For the holidays, Prime Gaming will offer more games to Amazon Prime subscribers, including the timeless Metal Slug. 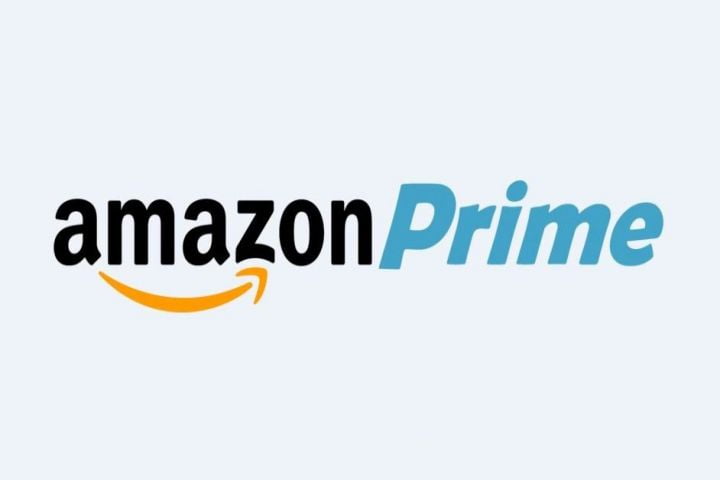 Eight games from Amazon Prime Gaming’s December free games collection are now accessible to Prime members for no additional charge. The list includes Quake, a well-known first-person shooter, and the acclaimed Brothers: A Tale of Two Sons, helmed by Josef Fares, who also created the critically acclaimed It Takes Two. With the latest announcement, Amazon will give Prime members a bonus selection of free games that includes popular titles, especially for older gamers, to help them celebrate the end of the year.

Players can redeem nine SNK games, including the acclaimed Dishonored 2, between December 27 and January 3. Dishonored 2, created by Arkane Studios, maintains the blend of action and stealth from its predecessor while emphasizing player decision-making to help them navigate voluminous, complex levels. Playing as either the game’s protagonist Corvo Attano or Emily Kaldwin, each of whom has unique skills, adds variety to the gameplay.

The renowned 2D run and gun game series Metal Slug, Metal Slug X, and Metal Slug 3 are SNK titles on the list. The Last Blade, The Last Blade 2, and the competitive shooter Twinkle Star Sprites are also on the list for fans of fighting games. Ash Crimson, one of the best characters in King of Fighters, made his franchise debut in The King of Fighters 2003, another title that will be made available. The SNK 40th Anniversary Collection, which includes 24 nostalgic games from the 1980s, including the Ikari Warriors series, brings the list to a close. 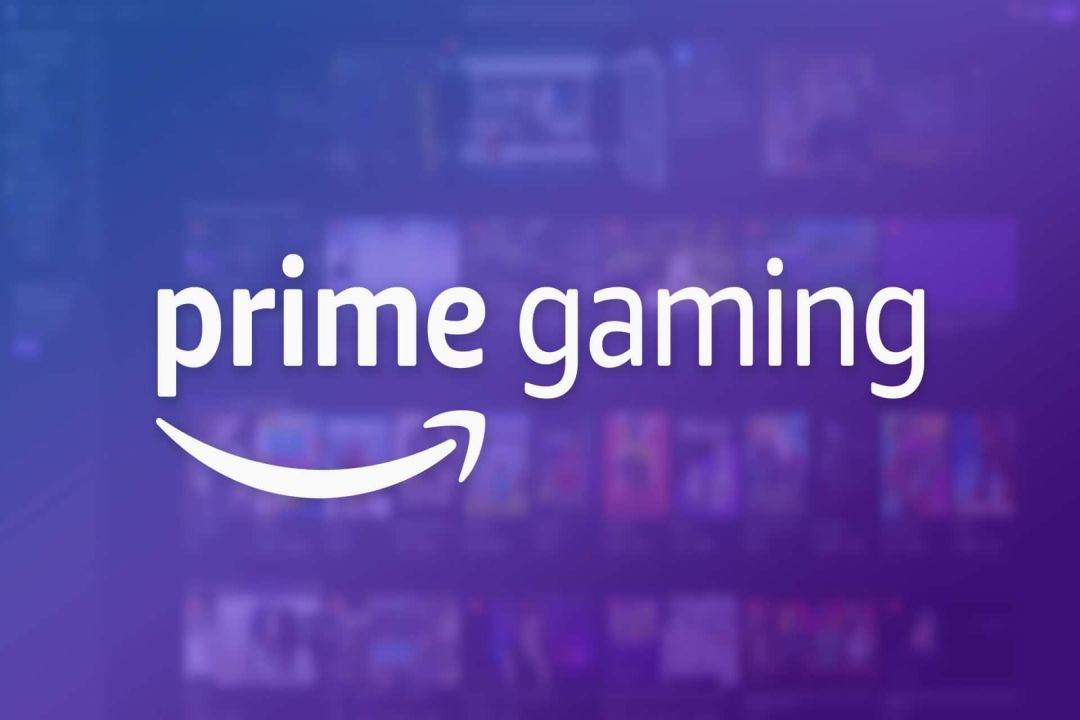 The addition of Middle-Earth: Shadow of Mordor to Amazon’s Prime Gaming service, along with other well-known titles like Assassin’s Creed: Origins, Fallout 76, Samurai Shodown 2, and Need for Speed Heat, is a result of the company’s varied selection of free games. Both very old games like Indiana Jones and intriguing independent games have been featured on Prime Gaming. It is convenient for Amazon Prime members to expand their game library and obtain in-game items like skins. The current promotion is a great incentive for players who are not subscribers to sign up for the service and take advantage of all the content that Prime Gaming provides each month.