21 Miners Trapped After Coal Mine Accident In China: Report 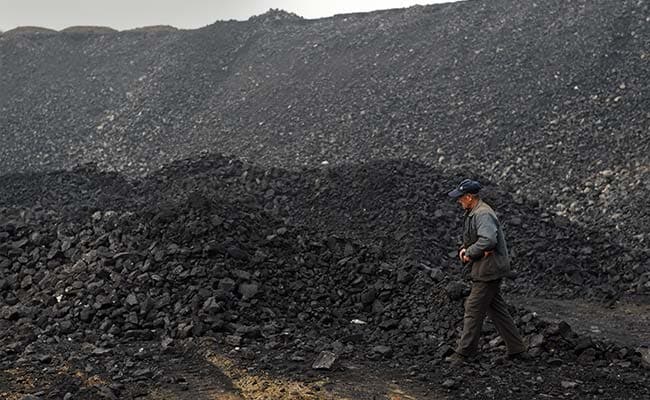 The accident occurred on Saturday evening when 29 miners were working at the mine in Hutubi county, in the Changji Hui autonomous prefecture, the report said.

Two children commit suicide in Taiz, and police consider it a “dangerous precedent”