By Editorial Team
Modified date: June 16, 2022
2
World
On Thursday, Kuwait returned a group of antiquities to Egypt, based on a decision by the Procuratorate, which Kuwaiti customs seized in 2019. in possession of a traveler who arrived on a direct flight from Luxor to Kuwait.

Sultan Al-Mutlaq Al-Dawish, director of the Department of Antiquities and Museums of the Kuwaiti National Council for Arts, Culture and Literature, said after delivering the pieces to the Egyptian ambassador in Kuwait Osama Shaltout, which is the second time the Gulf state has returned smuggled Egyptian antiquities.

He explained to reporters: “In 2018 we delivered a cover of the Egyptian coffin and today we are delivering five artifacts which have been identified by customs officials and, after consulting with specialized University of Kuwait experts. in Egyptian civilization, it was found that three of them are original, while doubts exist about the remaining two. “The pieces are four statues of different sizes plus a panel in split stone in three parts.

For his part, the Egyptian ambassador told reporters on the sidelines of the reception of the artifacts at the National Museum of Kuwait that these artifacts will return. in Egypt on Thursday and will be subject to further scrutiny to determine their importance, while the Egyptian judiciary is examining how to sneak them out of Egypt.

This comes in the midst of a case involving the smuggling of millions of dollars of Egyptian antiquities, including the French Louvre Museum and the Louvre Abu Dhabi. Earlier this month, the New York Attorney’s Office seized five Egyptian artifacts that were in possession of the prestigious Metropolitan Museum of New York.

This step was a new development in the context of an investigation by the French authorities into the smuggling of antiques against the former director of the Louvre Museum. This investigation into a vast network involved in the smuggling of antiques from the Near and Middle East reveals large-scale illegal trade since the Arab Spring, according to specialists interviewed by the AFP.

At the heart of this smuggling movement: artifacts looted from archaeological sites, including graves reminiscent of “real outdoor supermarkets”, in “villages in war or political unrest “like Syria, Iraq or Egypt, but” also in Latin America and Africa “, on the other hand, Vincent Michel, professor of oriental archeology at the University of Poitiers, tells AFP. Although it is impossible to estimate its value in figures, the smuggling of international antiquities certainly reaches “tens of millions or even hundreds of millions” of dollars. 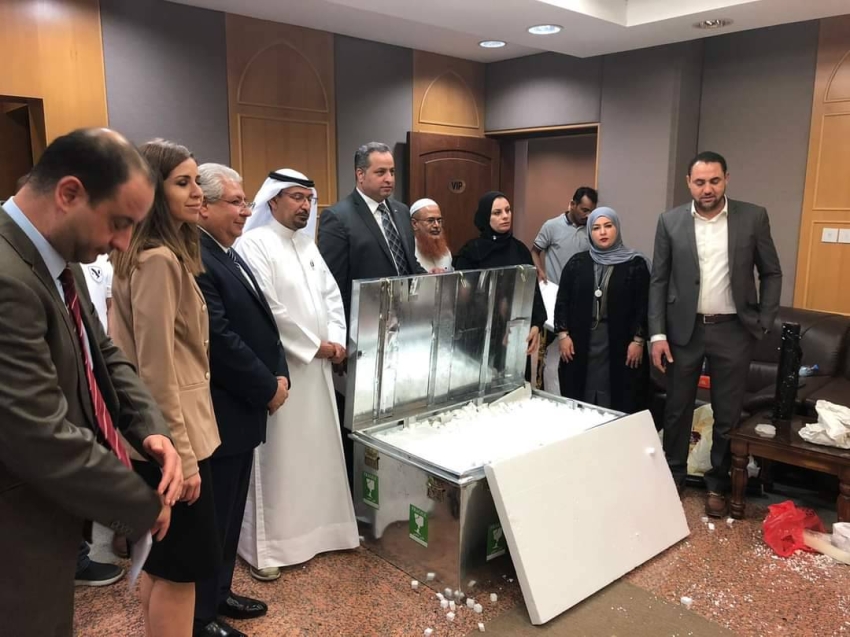 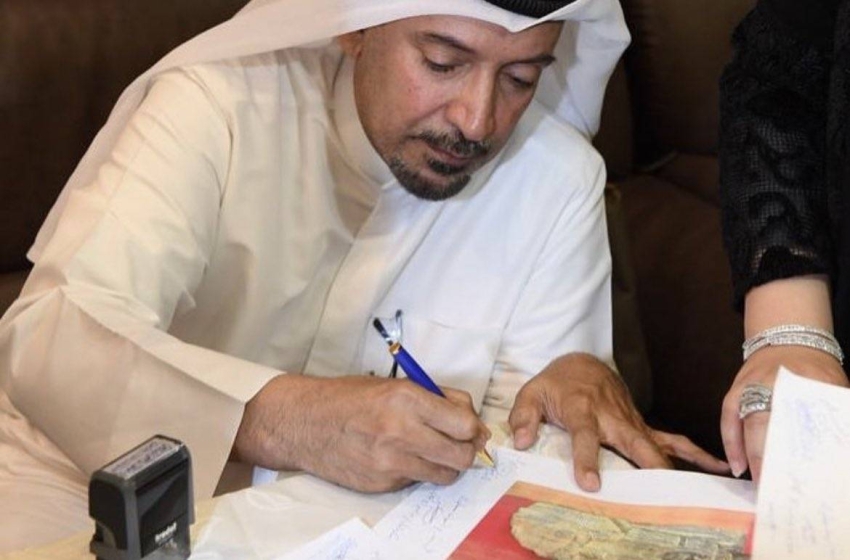 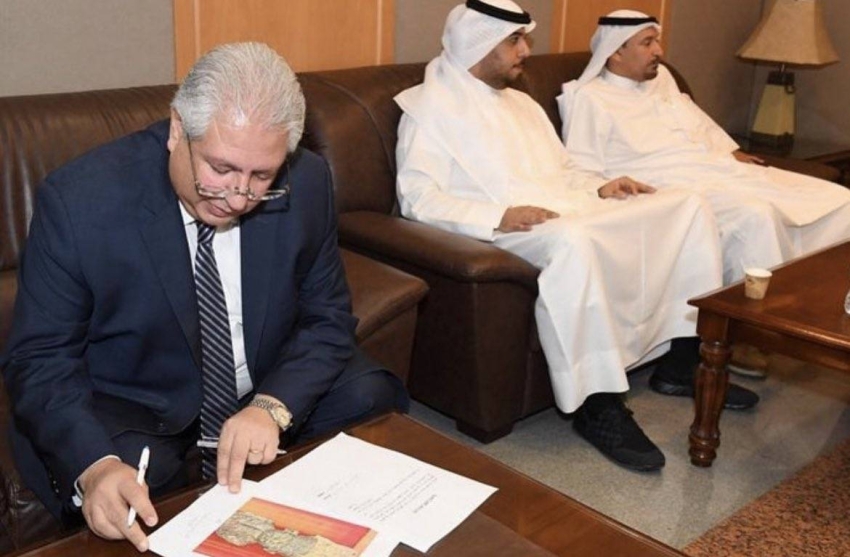 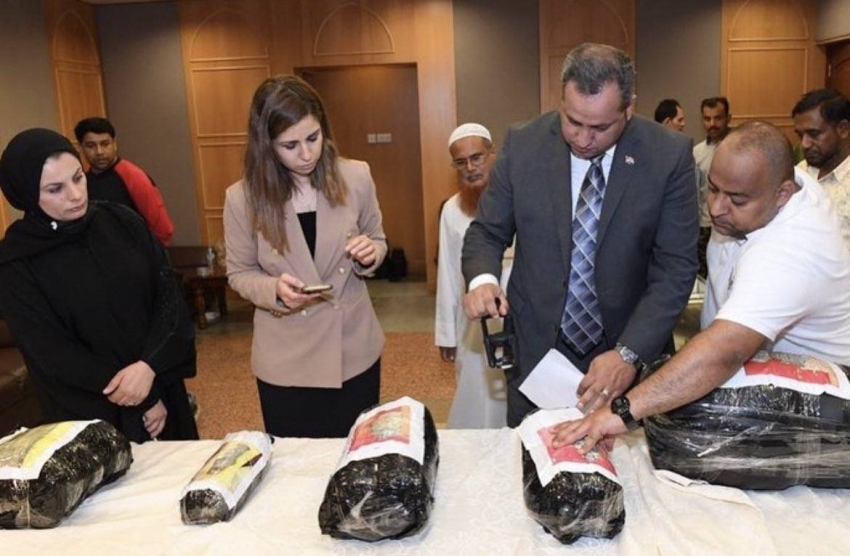 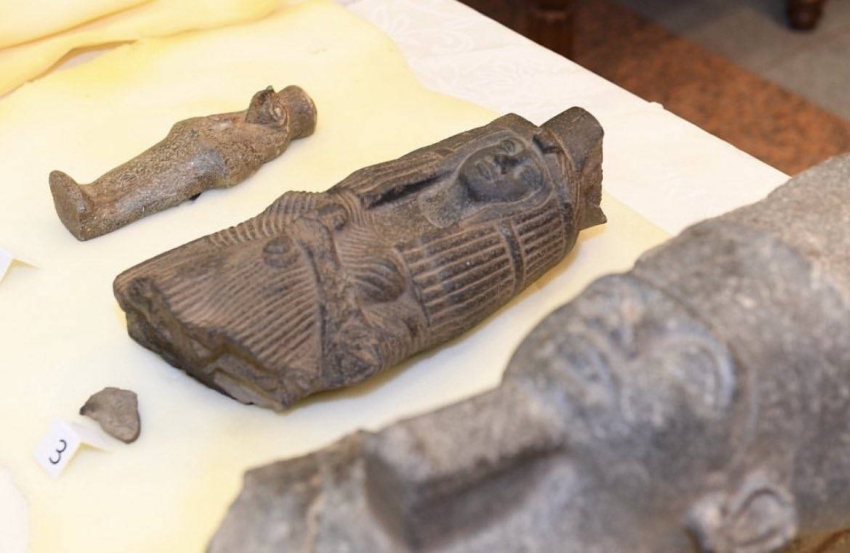 The memoirs of Ashley, the daughter of the American president, detours and shameful behavior

The memoirs of Ashley, the daughter of the American president, detours and shameful behavior