6 Mobile Phone Issues That You Can Fix By Yourself

Mobile phones are a wonderful invention that we take for granted. These little devices can do everything from telling us the weather to helping us find our way home when we’re lost. Mobile phones have become such an integral part of our lives that it is hard to imagine what life would be like without them, and this has led many people to overlook some of the common problems they encounter with their devices. This article will list 6 mobile phone issues you might experience and how you can fix them by yourself! 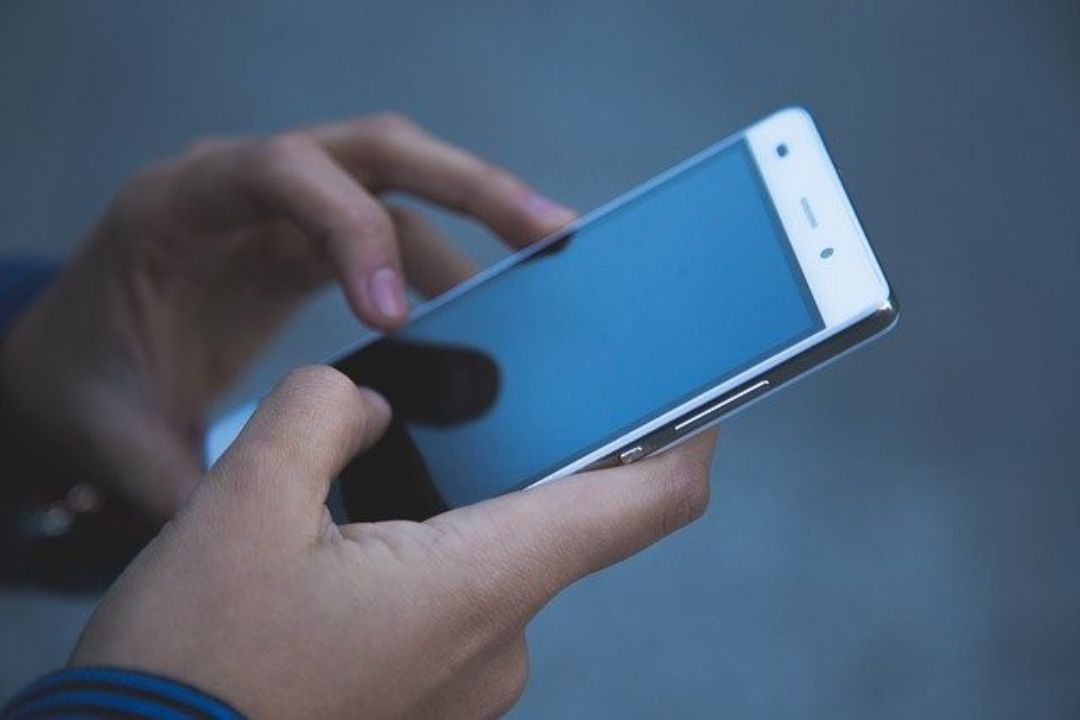 The phone doesn’t turn on

If your phone doesn’t turn on, there might be a problem with the battery, and you will need to charge it. Try plugging your device into its charger for 15 minutes, or until it fully charges. According to known tech blogger, Kevin Wood – if this doesn’t solve the issue, try turning on the device by pressing down on both buttons at once as soon as possible after they have been plugged in. This method sometimes works if one of them is stuck, which causes an imbalance resulting in not being able to power up.

Sometimes phones can just unexpectedly stop working even though they appear fine from their exterior, so don’t rule out that possibility either!

These issues are usually caused by minor malfunctions within mobile devices circuits, which is why we always recommend taking your phone back to the shop if you have a warranty, so technicians can help diagnose the problem.

The phone has water damage

Water-damaged mobile phones are some of the most common problems people come across, and it is usually due to carelessness or clumsiness more than anything else. This type of issue may cause your device not to turn on at all, but even putting it in rice, an age-old trick for drying out wet gadgets, often doesn’t work as well as we hope because smartphones need more professional attention from companies that specialize in these types of repairs. If you try this method first, then clean up any excess liquid afterward with paper towels or something similar before placing your mobile phone anywhere near rice!

The screen is cracked and won’t work

Cracked screens can be a real nuisance, but they don’t have to stop your phone from working entirely. If you’re lucky, the screen might just be black and white instead of completely broken, which means that all you need is a replacement glass panel in order to get it back up and running like new again. This job isn’t difficult for someone who has experience with mobile phones repairs, so we recommend taking advantage of their services if this describes you!

If replacing the display doesn’t work, then there could be other problems, such as water damage or one of its components not functioning properly because it was damaged by forceful contact with another surface (or liquid!). We suggest bringing it into an authorized phone repair store right away, where technicians will know exactly what needs fixing!

A final reason why your screen might not be working properly is that the software behind it isn’t correctly communicating with all its hardware components. This may require a more advanced kind of repair, so if you’re unsure, take advantage of their experts who will know exactly how to solve this problem!

A black spot on your mobile phone’s screen could be because there was a small crack that formed around it, which expanded into this darker shape. This means that the glass panel needs to be replaced, but don’t worry either if you can’t afford to pay for one since they’re quite affordable, and technicians at authorized repair stores will have them in stock!

If any other problems occur with its touchscreen, then make sure to bring it inside as soon as possible so their experts who work closely with suppliers of these components know exactly what has gone wrong and how long it should take until all issues are resolved! However, do keep in mind that water damage is considered irreparable due to corrosion taking place behind the LCD display itself.

The battery life is too short

A common reason why the battery life of your phone is much shorter than it used to be could be because you are using an outdated version of its operating system. Make sure that all software on your device is up-to-date by visiting Android’s official website before checking if any apps need updating, which can also sometimes cause this problem!

Another issue with batteries occurs when they become damaged or defective over time (or due to accidents). If their lifespan has come to an end then there isn’t much we can do other than replace them, but don’t worry as these components tend not to cost nearly as much as what people expect, and they’re quite easy for anyone who knows how mobile phones work inside out, so there shouldn’t be a risk!

You can’t hear the person you’re talking to

You can’t hear the person you’re talking to on your mobile phone properly could be because there’s something wrong with its microphone. This is usually caused by damage from moisture, pressure, or some other external force, but it doesn’t mean that your device is broken completely! As long as sound quality isn’t distorted, then all we need are certain components in order for this issue to disappear entirely, which technicians at authorized repair stores can easily provide!

If one of these pieces breaks down and needs fixing too then don’t worry because most little issues like this tend not to cost much money either, so they shouldn’t break your bank, especially if you have a warranty policy through their store (or carrier)! Just keep in mind that if any water-related problems occur, it’s best to bring your device inside as soon as possible, since water can permanently damage them!

The mobile phone is overheating a lot

An issue with temperature control occurs when the components of a smartphone become too hot, either because there are many apps running simultaneously or because its battery isn’t being charged properly. If you have an over-heating problem then try turning off any applications that aren’t needed and verify if their charging cable works by testing it on another device first before bringing it into an authorized repair store where they will know what needs fixing! 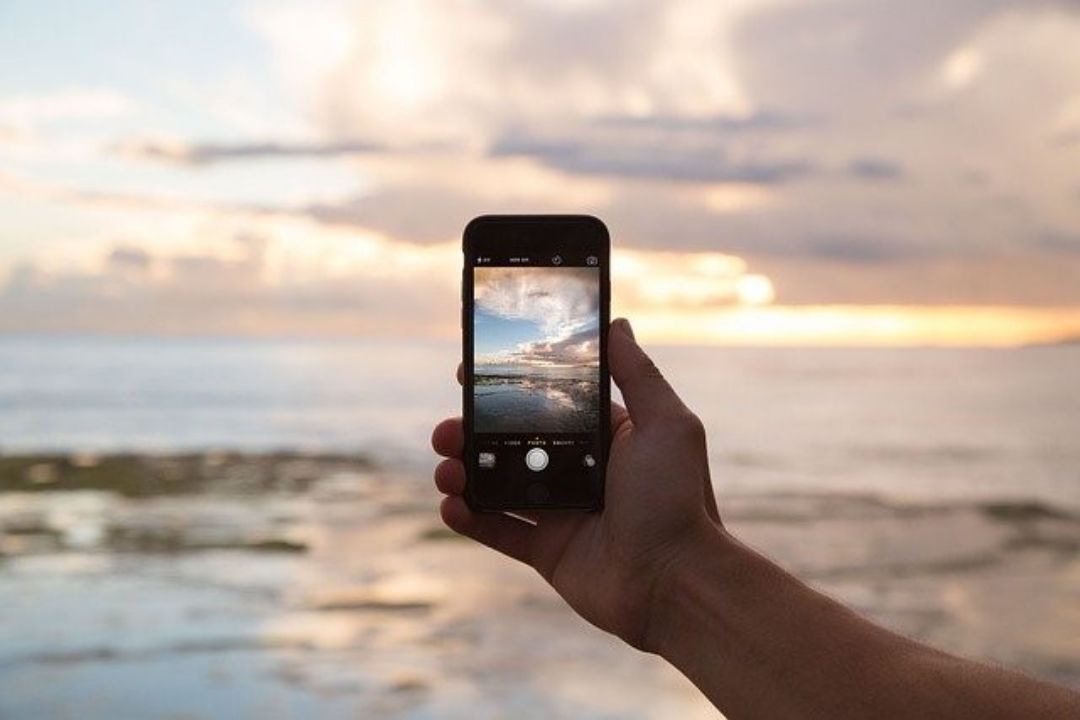 If you have any of these issues, don’t fret. We hope that this article has helped you get a better understanding of what’s causing these problems and how to fix them easily by yourself!

Here’s how to make stickers in WhatsApp Web!

The tech giants are making huge gains … and these are their profits per second!

Apple postpones the launch of digital identity until this date