6 Most Amusing Card Games That Will Entertain You Every Time 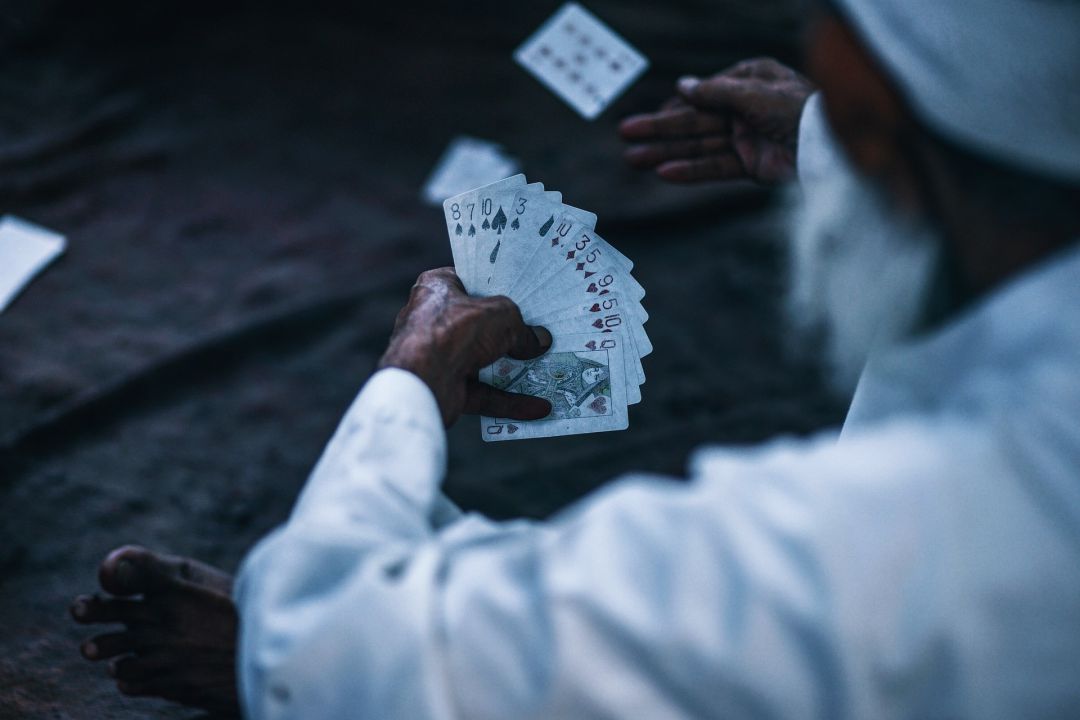 Do you like to play card games? If so, you’re in luck! This blog post will discuss six of the most amusing card games that are sure to entertain you every time. Whether you’re looking for a game to play with your friends or family or just want something to keep you occupied on a rainy day, these games are sure to hit the spot. So without further ado, let’s get started.

Solitaire is one of the most popular card games in the world, and for a good reason. It’s a great way to pass the time and can be quite challenging, depending on which version you’re playing. You can find many different versions of solitaire online or in app stores, so you’re sure to find one that suits your taste. For instance, Freecell solitaire is a popular version often considered more difficult than regular solitaire. However, if you master the game, it can be quite rewarding.

When playing solitaire, the game’s object is to remove all the cards from the table by stacking them in ascending or descending order. The catch is that you can only stack cards of alternating colors, and you can only move one card at a time. This may sound easy, but it can be quite tricky, especially when there are a lot of cards on the table. If you’re looking for a fun and challenging game to play by yourself, solitaire is a perfect choice.

Crazy Eights is a classic card game that is perfect for kids and adults alike. The game’s object is to get rid of all of your cards before your opponents do. This can be done by either playing a card that matches the suit or rank of the card on the table or by playing an eight. You can choose which suit will be played next when you play an eight.

This game is perfect for those looking for something fast-paced and relatively simple. It’s also a great game for young children, as it doesn’t require much strategy and can be learned quickly. So, if you’re looking for a game the whole family can enjoy, Crazy Eights is a great option.

Hearts is another classic card game that’s perfect for those rainy days. This game can be played with anywhere from two to eight players and is relatively easy to learn. The object of the game is to have the lowest score at the end of the game. This is done by avoiding taking certain cards, known as “penalty cards.” These include the Ace, King, Queen, Jack of Spades, and all Hearts.

The game is played in rounds, with each player passing three cards to another player at the beginning of each round. The player who has the Two of Clubs must play it on the first turn. After that, the player with the highest card in the suit plays their card. The game continues until all players have no cards left. At that point, scores are tallied, and the player with the lowest score is declared the winner.

Uno is a popular card game perfect for those looking for something a little more challenging than Crazy Eights. This game can be played with two to ten players and is recommended for ages seven and up. The game’s object is to get rid of all of your cards before your opponents do. You can do this by either matching the number or color of the card in the discard pile or playing a Wild or Draw Two card. You must draw a card from the deck if you can’t make a move. The first player to lose all their cards wins the game.

When playing Uno, a few key strategies must be kept in mind. First, get rid of all the high-value cards in your hand as soon as possible. These include Wild and Draw Two cards, which can be worth many points if you’re stuck with them at the end of the game. Second, pay attention to what cards have been played. Finally, don’t be afraid to use strategy when playing against opponents.

Cheat is a fun and challenging card game that can be played with three to six players. This card game involves luck and strategy and will keep you entertained for hours. To play Cheat, each player is dealt a hand of cards, face down. The player to the dealer’s left starts the game by playing any card from their hand, face up in the middle of the table. The player to their left then has to play a card. If they can’t, they must draw a card from the deck.

The catch is that you’re not allowed to lie about what cards you have in your hand. You must pick up two cards from the deck if you get caught lying. The game continues until one player has no cards left in their hand. That player is declared the winner. Cheat is a great game for those who enjoy playing cards and strategy games. 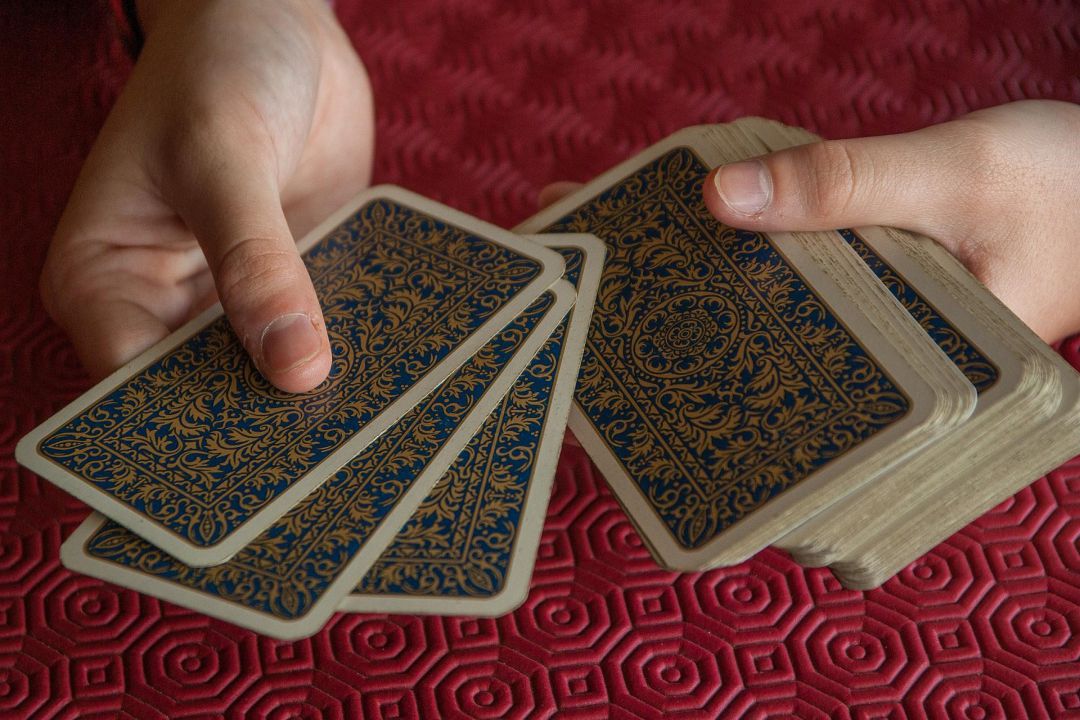 Cards Against Humanity is a popular party game that can be played with four to 20 players. The game’s objective is to have the most amusing answer to a black card. The player who has the funniest answer wins the round.

When playing Cards Against Humanity, players take turns being the judge. The judge reads a black card out loud, and then all other players must choose one white card from their hand that they think best answers the question or completes the sentence on the black card. The player who submitted the funniest card is crowned the round winner, and they get to keep the black card as a trophy.

These are just a few of the many amusing card games out there that will entertain you every time. So next time you’re looking for something to do on a rainy day, gather some friends and break out the cards. You’re sure to have a good time. And who knows, you might even learn something new.

The Need-To-Knows Before Borrowing Hard Money

Previous articleTaiwan: 68 planes and 13 Chinese warships crossed the middle line in the Strait on Friday
Next articleBritain is developing a new generation of warships