7 Jan Was the 20th Anniversary of Safari, The ‘Fastest Web Browser Ever Created for the Mac’

7 Jan Was the twentieth anniversary of Steve Jobs’ introduction of Safari for the Mac at the San Francisco Macworld Expo in 2003. At the time, Apple promoted Safari as the “fastest web browser ever created for the Mac.” 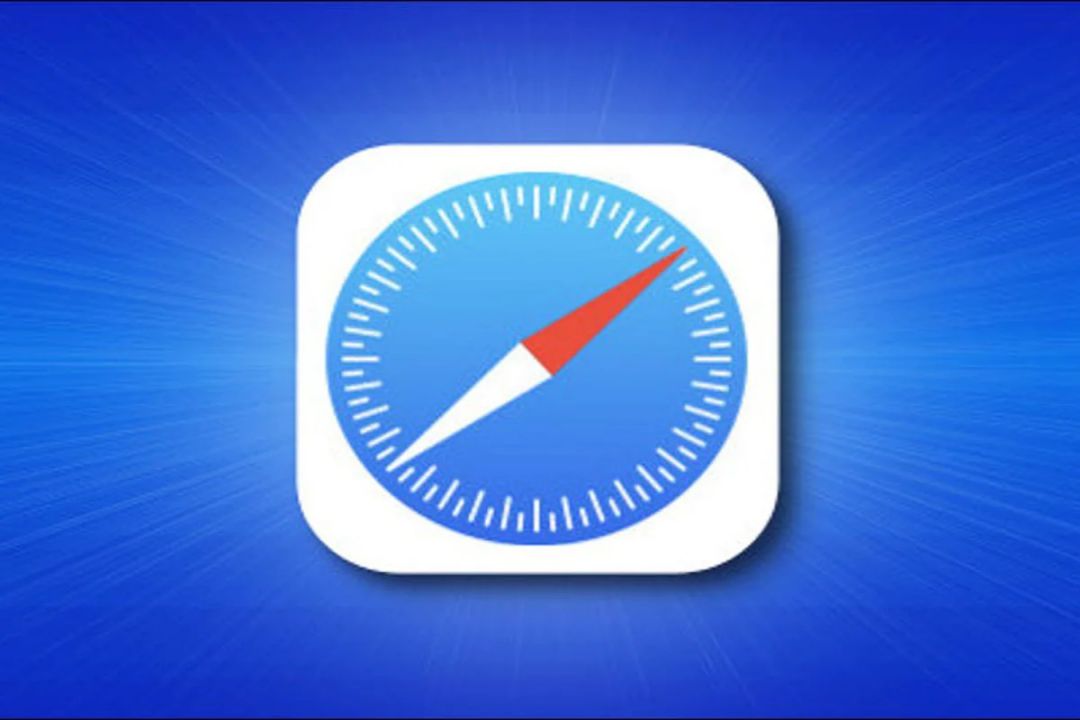 When compared to Microsoft’s Internet Explorer on the Mac, Apple claimed that the original version of Safari loaded pages more than three times as quickly. As part of a five-year agreement between Apple and Microsoft, Internet Explorer served as Mac’s default browser from 1998 until the October 2003 release of OS X Panther with Safari.

According to a press release from Jobs from January 2003, “Safari is the fastest browser on the Mac, and we predict that many will feel it is the best browser ever created.” “With the first completely original browser developed in many years, we are bringing innovation back to this category.” 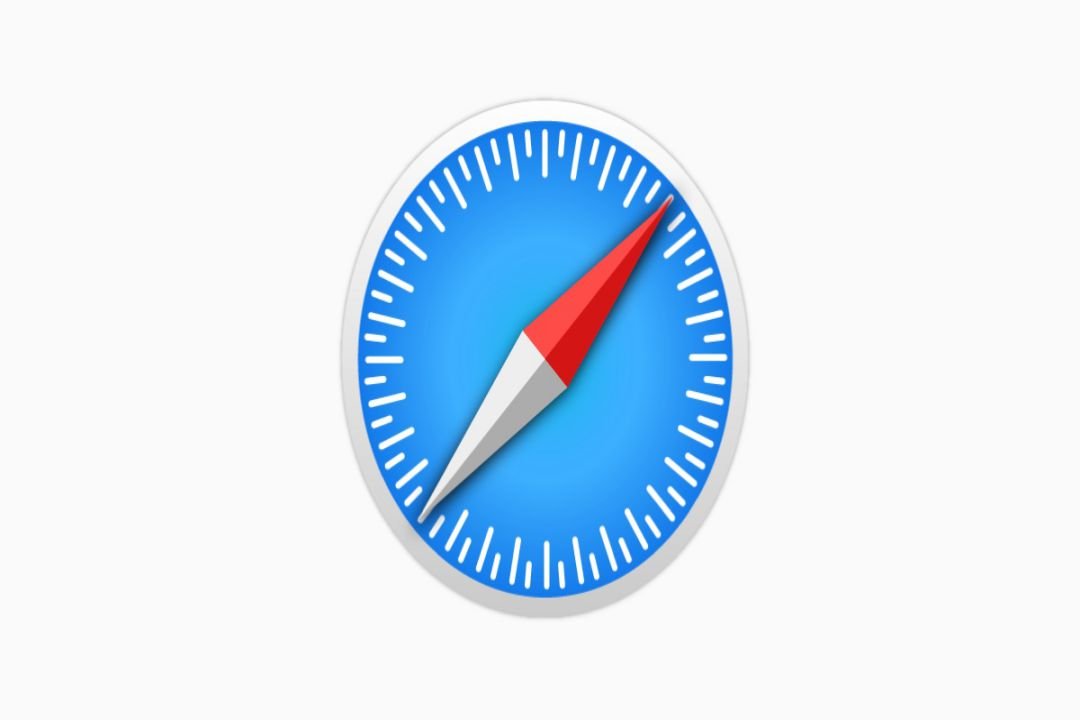 Mobile versions of Safari were made available for the iPhone and iPad in 2007 and 2010, respectively. All of Apple’s platforms continue to utilize WebKit in the browser.

Google’s Chrome, which debuted in 2008 and has since become the most widely used web browser for PCs and Macs, finally eclipsed Safari. Apple claims that Safari is still the fastest desktop browser available and loads commonly visited websites on Mac 50% quicker on average than Chrome.

Previous articleThe Survey Shows That Ubisoft Plus Could Be Split Into Tiers
Next articleLeaks Of The New Sony XDEV Sci-Fi RPG, Alleged Gameplay Surfaces