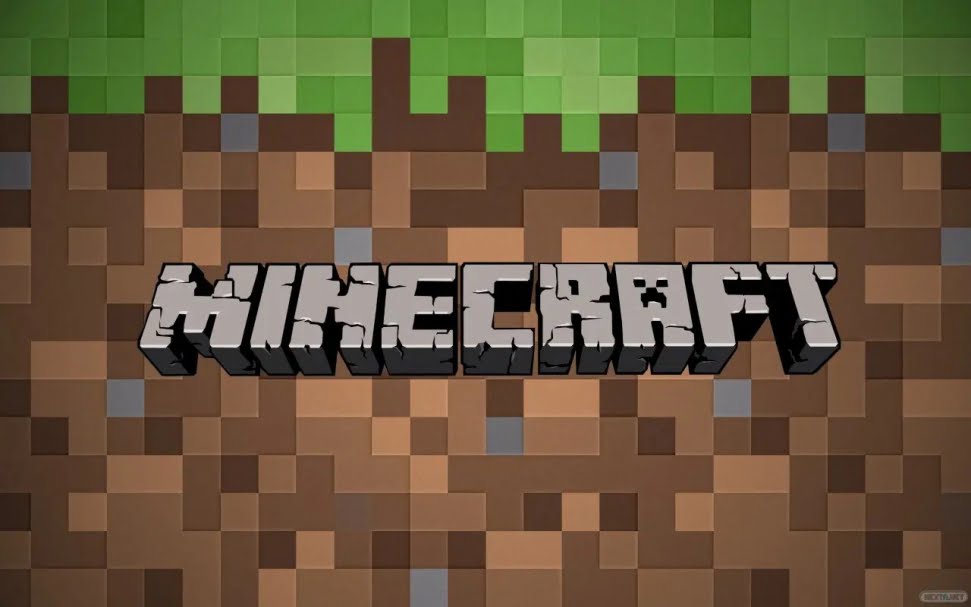 Mojang’s Minecraft Live event has revealed many key features in Minecraft’s major 1.20 update. However, no definitive release date or title for the update has been announced yet. Of particular note are seven new default character skins for Minecraft players, along with many new bricks, craftable objects, a new wood type, and a new ridable mob.

Minecraft has long captured players’ imaginations from all walks of life, achieving status as the best-selling game of all time thanks to its appeal to young gamers and adults. With humble beginnings as a simple block-building indie game back in 2009, years of major updates have added countless new features, items, and gameplay elements that have turned Minecraft into a very different game. The Caves and Cliffs update in 2021 added new biomes, revamped the terrain generation for more dramatic environments, and increased the game’s maximum height and depth. 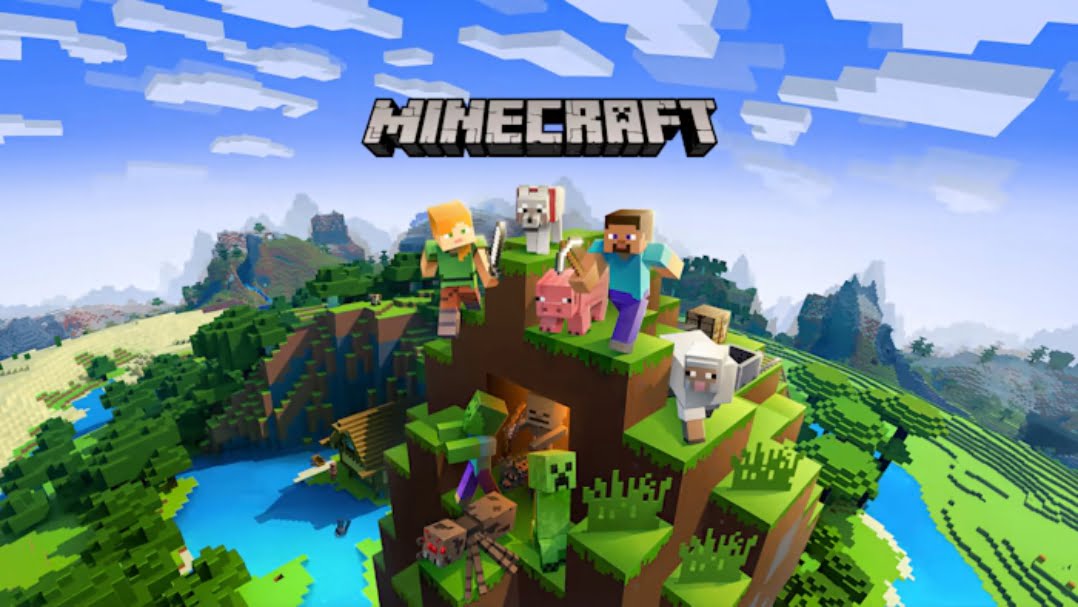 Mojang has teased some of the new content in the upcoming 1.20 update during the Minecraft Live event. One key feature is the addition of seven new default character skins. The update is “designed to inspire self-expression, representation, and storytelling,” Part of that effort to improve representation comes in the form of various character skins that broaden the range of ethnicities players can choose from. Since Minecraft is enjoyed by players worldwide, the game needs to reflect that in its character skins. Minecraft’s inclusion of a female character option was another major step toward better representation.

The next big Minecraft update is bringing much more than new character skins, with more features to be revealed soon. So far, planned additions include a new wood type, bamboo, which can be used to craft bamboo versions of the game’s wooden objects, such as stairs, fences, doors, pressure plates, and the all-new bamboo rafts. New hanging signs function just like regular signs but with several variants that change how the sign hangs. Another new arrival is the camel, the latest addition to Minecraft’s mounted animals. The camel also provides a new application for cactus, which will facilitate camel breeding.

Adding more inclusive default character skins adds some much-needed variety after so many years with just Steve and Alex. However, there are plenty of incredible Minecraft skin DLCs and custom skins that players can use to personalize their characters in interesting ways. 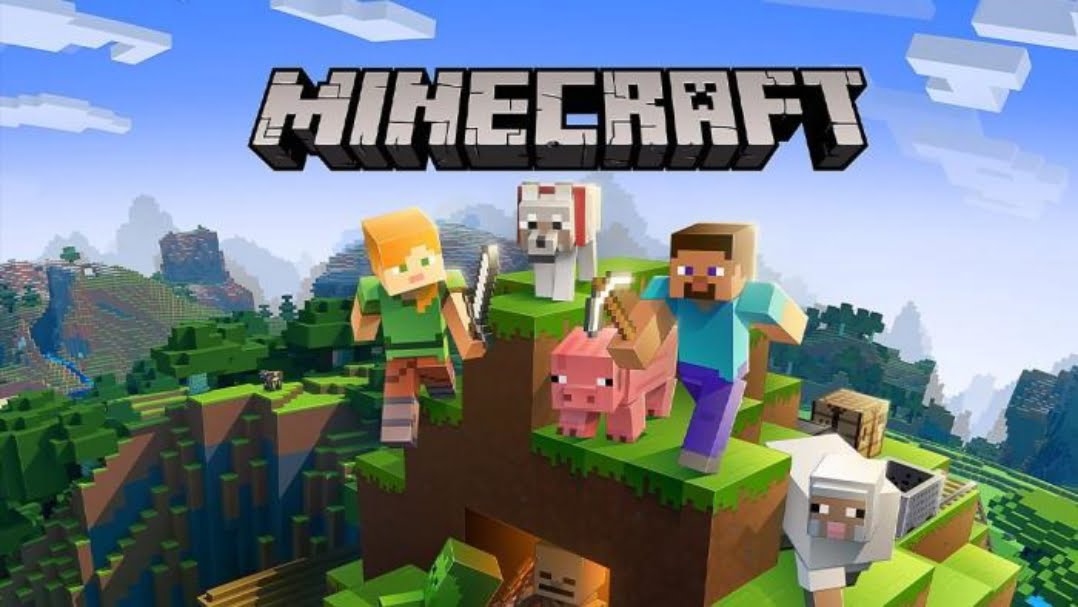