When you’re on the road, you’re responsible for your own safety as well as those around you. This means that when you’re driving, you must be extremely alert, avoiding any distractions, because road accidents can more often than not be fatal. Unfortunately, you may be fully aware of your surroundings, but some passerby crosses the street when they’re not supposed to, or another driver fails to give the right signal, resulting in an accident. Imagine the risk of driving under the influence of alcohol or drugs, and the disastrous outcomes that this can cause.

Some mistakes can pass, while others get people in deep trouble, and driving under the influence of drugs is an example of the latter. Whether you were involved in an accident because the driver was on drugs, or had an accident while you were the one under influence, there are 7 things that you should know to defend your rights in both cases. Read on and find out what they are. 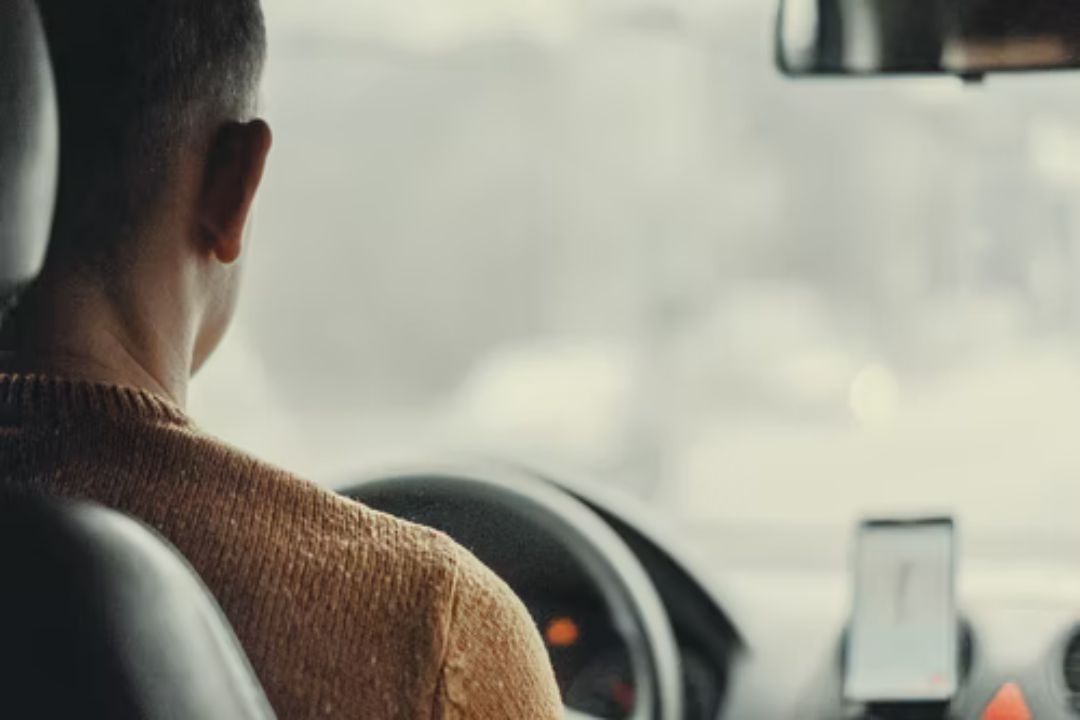 Lawyers will surely guarantee your full rights, whether you are high or sober, because that’s basically their job. Just remember that you must be absolutely careful when you decide to drive, and that you’re fully aware of your actions. When in doubt, call any transportation service, or have a designated driver. Don’t risk your life and the lives of others.

Chinese President: We will continue to import oil in large quantities from the Gulf countries