One God of War Ragnarok player mentions an interesting fact about famous characters that may hint at a narrative surprise. 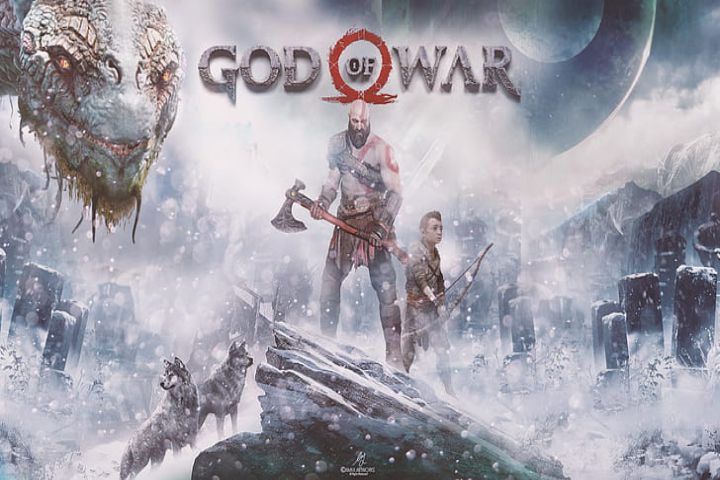 One God of War Ragnarok player has observed an important feature concerning some of the story’s most critical characters that may hint at a plot surprise. God of War Ragnarok has gotten the most at this year’s Game Awards, with ten nominations in various categories. These include the coveted Game of the Year award and categories such as Best Game Direction, Best Art Direction, and Best Narrative. 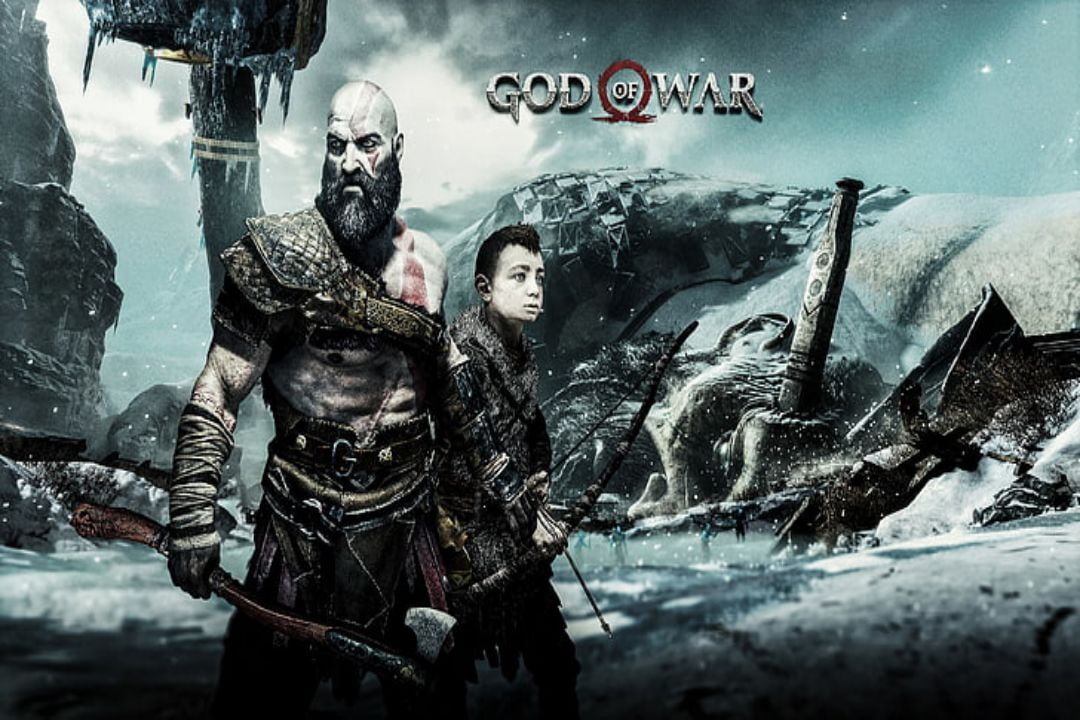 Reddit user CooledCandle 438 raised an interesting point about God of War Ragnarok’s most important storyline twist: they mentioned something they discovered throughout their gameplay. The user recalls Atreus breaking Tyr out of jail and handing him the spear, which he refers to as a “walking staff.” Interestingly, when the player encounters Odin later in the Game, they recall this occurrence and observe that Odin walks with his spear like a walking staff. Odin’s disguise as Tyr in Svartalfheim suggests this. He calls the spear a walking stick by mistake since he uses his spear for the same reason.

While this little feature has yet to be confirmed, the God of War Ragnarok devs likely included it to pique players’ interest. The original posting also lists other occasions that suggest Tyr was always Odin, such as when Tyr addresses Atreus as Loki. Meanwhile, another fan noticed raven feathers in Tyr’s jail, implying a connection with Odin.

God of War Ragnarok is full of these hidden secrets that frequently prove important later. One player, for example, found an interesting fact about Thor in God of War Ragnarok. Another, on the other hand, discovered a probable cause for not drinking mead when he met Kratos and Atreus.