A Little Late With Lilly Singh: NBC’s Late-Night Series to End With Season 2 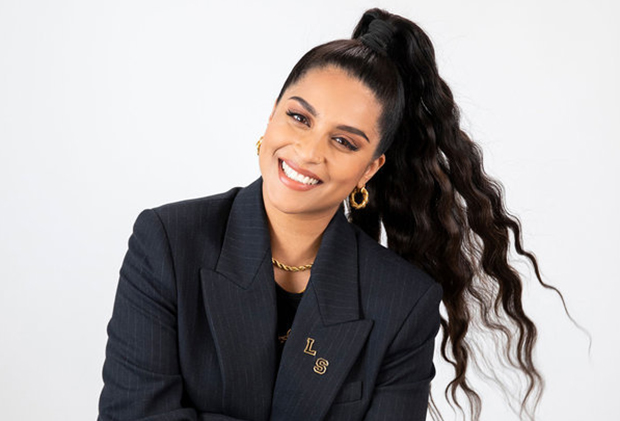 NBC is about to have a vacancy on its late-night schedule: A Little Late With Lilly Singh will end with its current second season, TVLine has learned. The final episode will air Thursday, June 3 at 1:35 am/12:35c.

A Little Late premiered in September 2019, filling the gap left by Last Call With Carson Daly, which ended a few months earlier after 17 years on the air. An NBC insider tells TVLine that the network is rethinking its 1:30 am time slot and plans to move away from original talk programming.

But Singh — a comedian, actress and YouTube personality — will continue working with NBCUniversal despite the end of her talk show, signing a first-look deal with Universal Television Alternative Studio on Thursday to develop unscripted projects.

“I’m excited to take this next step in my relationship with NBCUniversal and launch a new partnership between my company Unicorn Island Productions and Universal Television Alternative Studio,” Singh said in a statement. “This is a career step that I could only dream of when I started out as a creator, and I look forward to working alongside their team to create projects that bring underrepresented voices to the forefront.”

Added Toby Gorman, president of UTAS, “We are thrilled to bring even more laughter to Universal Television Alternative Studio by partnering with Lilly Singh. Time and time again, Lilly has proven herself as a creative visionary and storyteller who captivates and engages audiences. We look forward to seeing what exciting projects come to life for everyone to enjoy.”

As host of A Little Late, Singh became the first person of Indian and South Asian descent to headline an American late-night talk show on a major broadcast network.

Will you miss A Little Late? Tell us in a comment below.

Never Have I Ever Trailer: Watch Devi Choose Ben and Paxton in Season 2