A Live-Action Gears Of War Movie is Coming On Netflix

Netflix has revealed that the Gears of War series will receive a live-action movie and an animated series to mark its 16th anniversary. 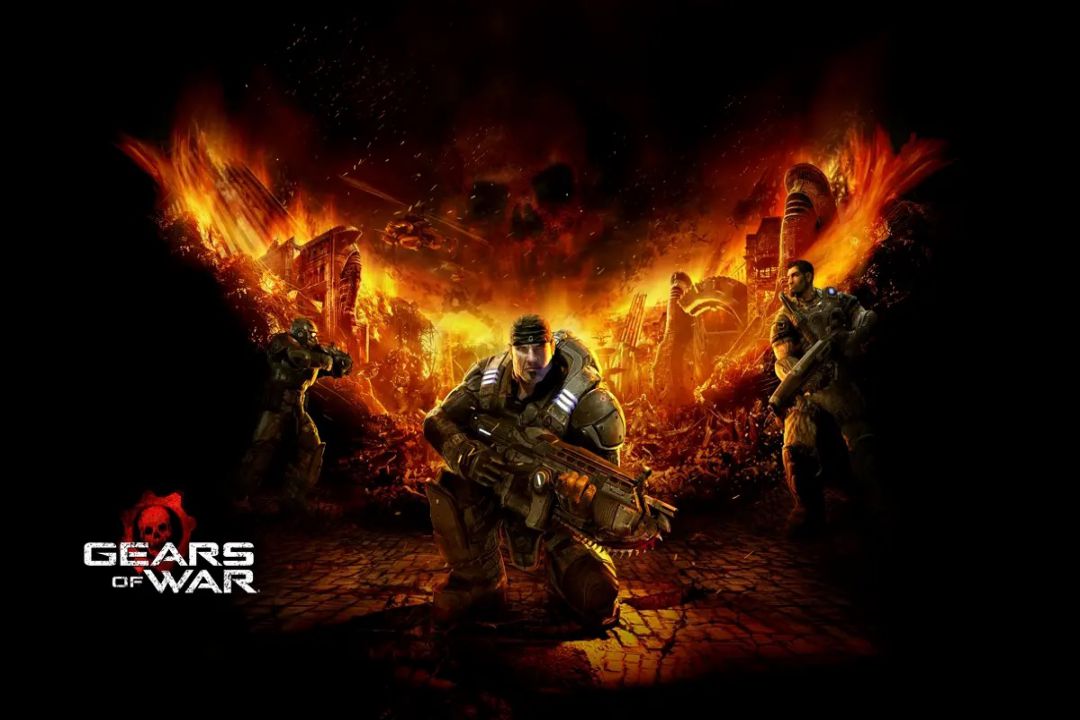 The Gears of War video game series will be adapted, according to a tweet from Netflix announcing a partnership with the Coalition.

Gears of War was released 16 years ago today and to mark the occasion, Netflix has partnered with The Coalition to adapt the @GearsofWar video game saga into a live action feature film, followed by an adult animated series — with the potential for more stories to follow! pic.twitter.com/3zInFSnUu4

Actor and ex-WWE star Dave Bautista had previously expressed interest in playing the role of Gears of War protagonist Marcus Fenix. However, no official details on the cast have yet been revealed. 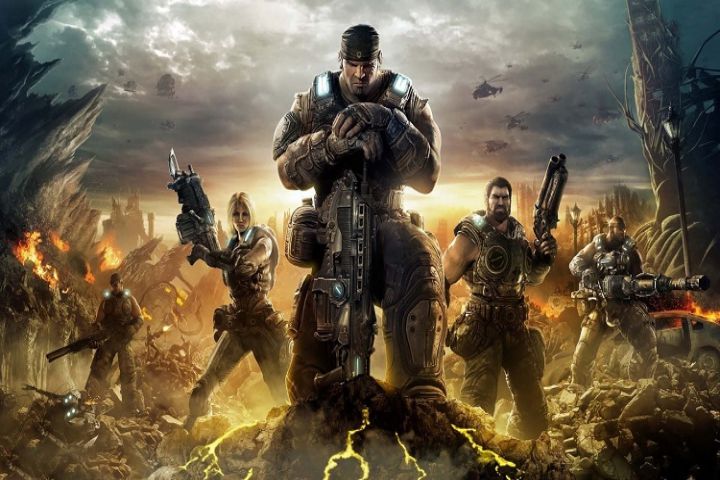 The epic games’ first three installments are focused on the conflict between the human race and the Locust Horde, a group of underground reptilian hominids from the Sera universe. 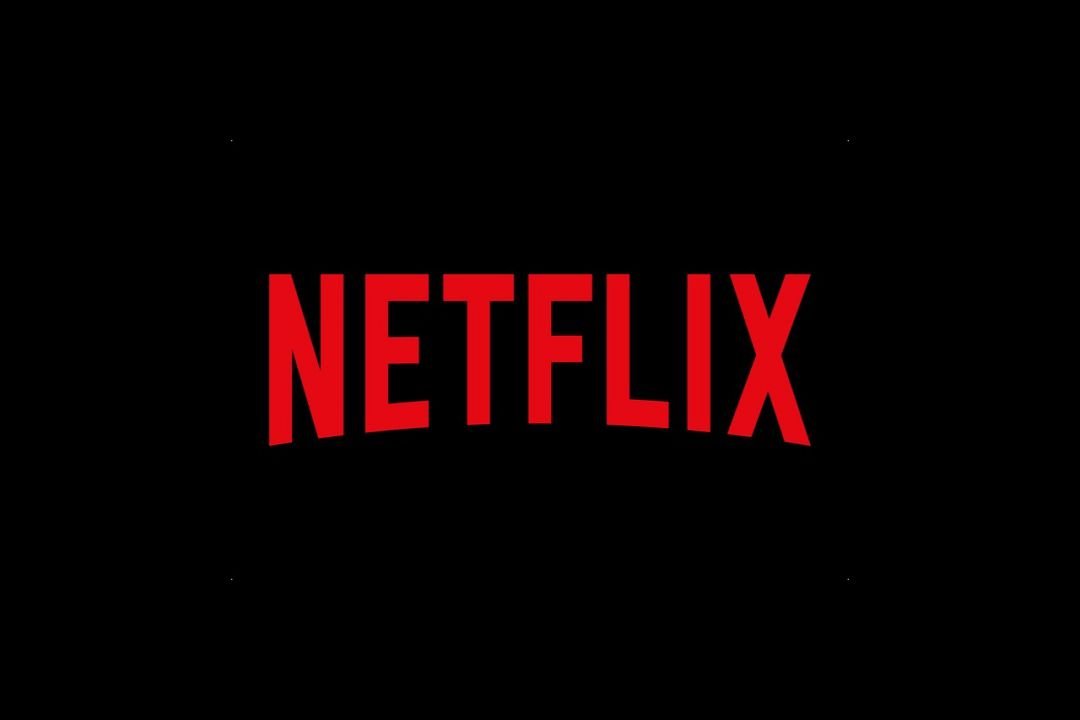 Microsoft acquired the Gears of War franchise from Epic Games in 2014 for an undisclosed sum. The Coalition is now in charge of its management and development. 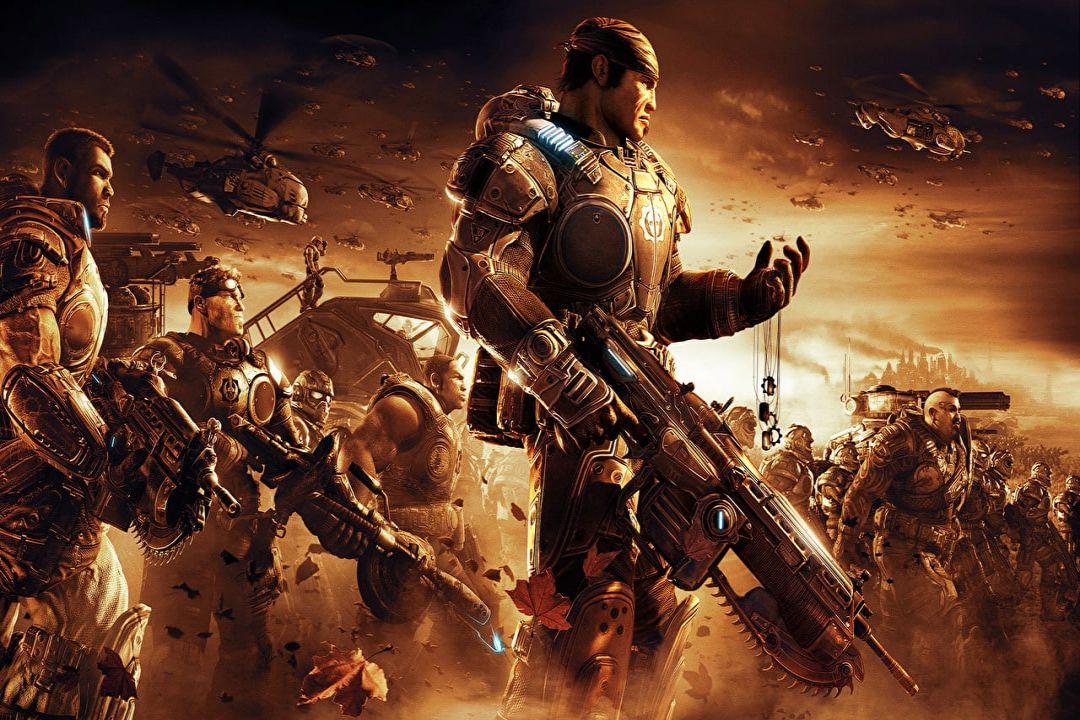 As of January 2014, Microsoft reports that the Gears of War series had sold over 22 million units and generated over US$1 billion in revenue.

Previous article"Fly Emirates" Announces a major deal with "Boeing"
Next articleWhen Can We Use the iPhone’s Emergency SOS Via Satellite Feature?