Since the release of the first game in the franchise in 2002, it has gained popularity. The series developed and later appeared on various platforms, letting players enjoy the narrative thoroughly on each console’s capabilities. However, there were plans for an authentic Kingdom Hearts animated TV show when the game started. There was a properly thought-out pitch for the series, but it never made it to the small screen. 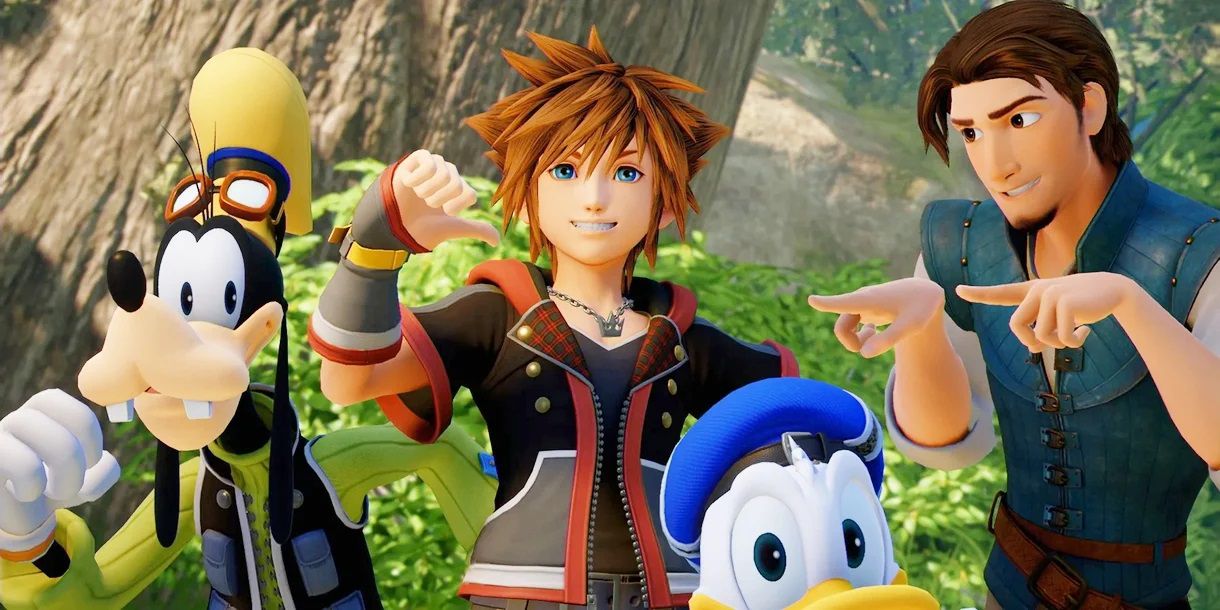 If the animated TV series had been approved, Seth Kearsley would have been in charge of it. He recently discovered old information about the animated TV pilot, including VHS tapes with series footage.

Who knows an easy way to import VHS to digital?#KingdomHearts pic.twitter.com/shYvBg12WG

Additionally, he wrote a few brief scripts that adhered to the first game’s plot. Before anyone knew what a Keyblade was, one of the scripts, set on Destiny Island, was depicted by Seth in a tweet.

Additionally, there was a casting list with some characters paired with voice actors. Not every person who appeared in Kingdom Hearts is listed here. Still, some main characters and antagonists had voice actors assigned before the game was released. 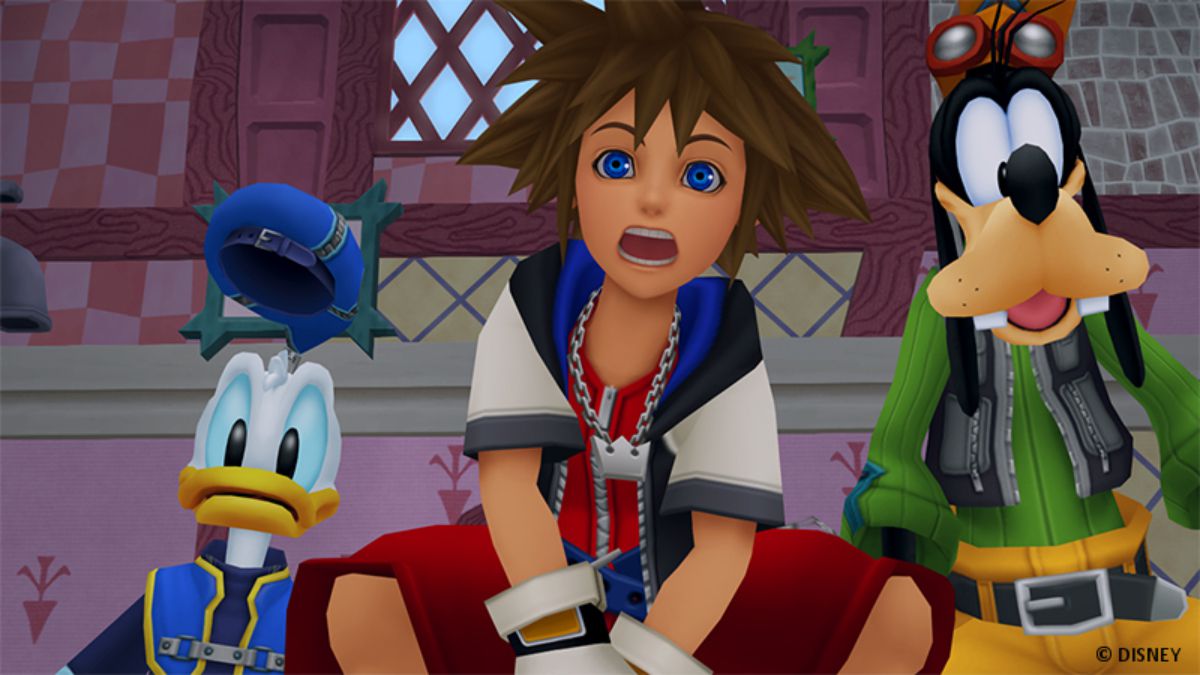 The pilot’s airing hasn’t been given a specific date, but it won’t be too long. Although the first Kingdom Hearts adventure will not be fully covered in the pilot, it will give us a glimpse of how the game would have performed on television.