Santa Monica Studio has taken to Twitter to reveal that God of War Ragnarok will receive a New Game Plus mode in Spring 2023. For some, it’s a bizarrely late addition to a master-crafted game, but for others, it’s a welcome add-on. 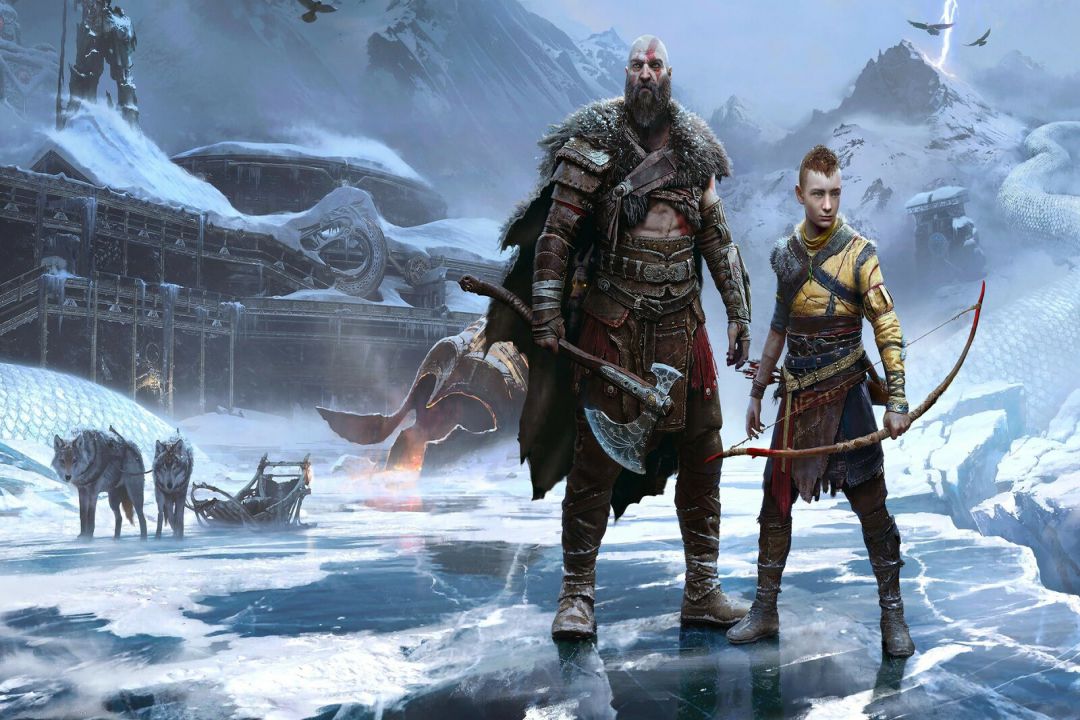 God of War Ragnarok was released on the 9th of November, and since then, it has become a critically acclaimed title. It won big at The Game Awards and has proven to be a smash hit amongst franchise fans, but it still needs to be done.

It’s unlikely that New Game Plus will launch on its next spring – could Santa Monica be planning something else for Ragnarok?

Unfortunately, it was revealed shortly after the release and the game (and with how the game ended…) that any DLC is unlikely to surface. We won’t spoil anything too specific, but the Norse chapter of Kratos’ saga is well and truly wrapped up.

It seems strange that Santa Monica would wait long after the game’s launch to debut New Game Plus. If we assume that it launches in April 2023, given the ‘Spring 2023’ window, it’ll be six months after the game was released that New Game Plus arrives.

On Twitter, user @mudbutt42 echoed the thoughts of a few other users (posting on Santa Monica’s original tweet):

I’m curious why Ng+ is released six months after the game. I’m actively participating in your game right now, not in six months when I’ll be playing something else.

If anything, God of War Ragnarok’s New Game Plus addition could cause a brief resurgence in the player count. It may also arrive with other new content and some additional trophies.

We’ll find out next year.

Previous articleNothing will change. Putin promises his defense ministry more weapons
Next articleGTA Online Players Being Hunted By The Gooch