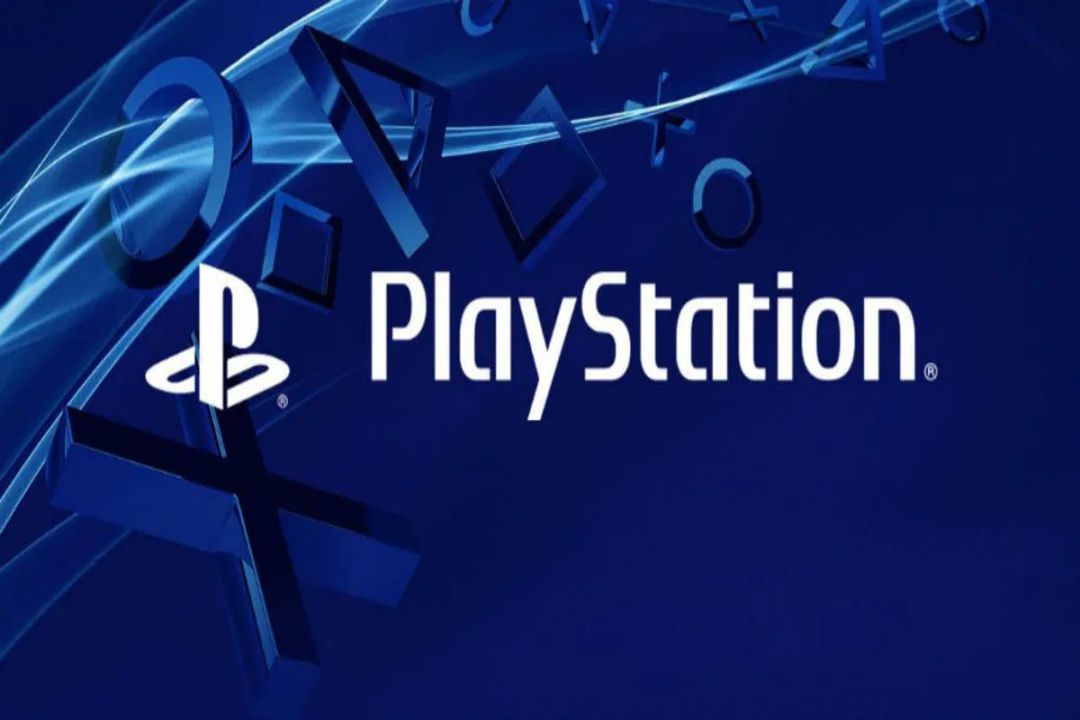 A PS1 classic will undoubtedly be made available through PlayStation Plus Premium, according to a recent PlayStation leak. When Metal Gear Solid 2, GTA 3, Halo: Combat Evolved, Devil May Cry, Super Smash Bros, SSX Tricky. Melee and a long list of other fantastic games were released in 2001 the game in question first appeared. One of the best gaming years ever was that one. Additionally, Syphon Filter 3 was released that year. Although it hasn’t received as much praise as the games mentioned above, it is still a part of a legendary PlayStation series. As you may be aware, its two predecessors have already been released on PS4 and PS5, so the third game’s release is not surprising. 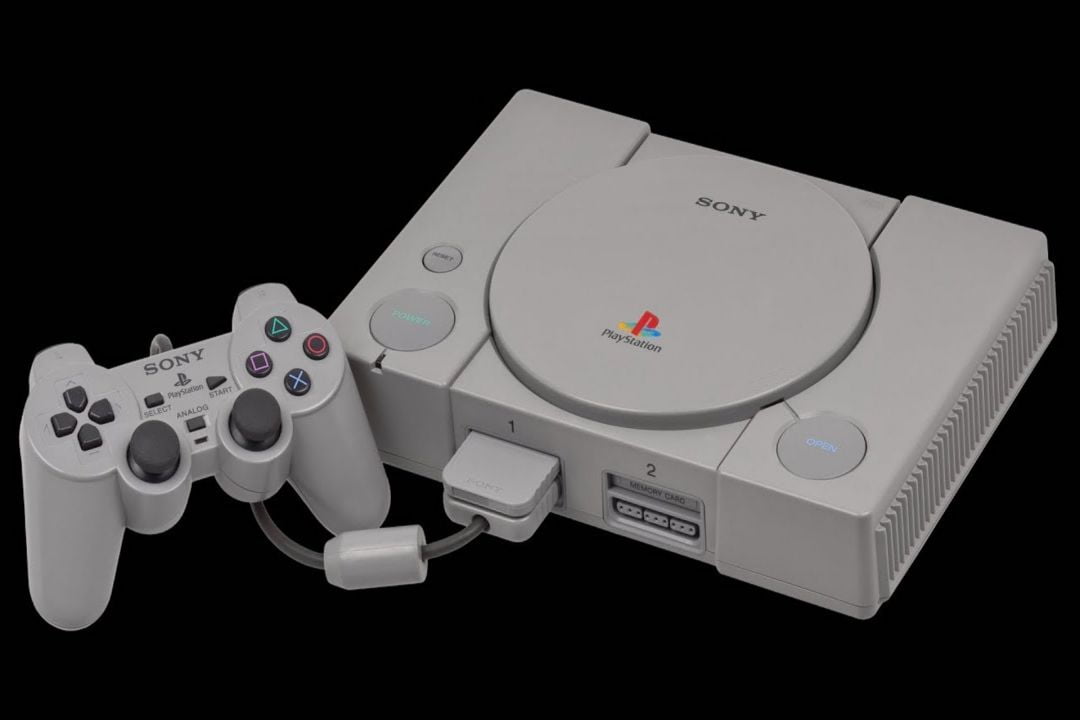 The Game Rating and Administration Committee of Korea have given Syphon Filter 3 a rating for the PlayStation 4 and PlayStation 5, despite the platforms’ lack of official confirmation. In other words, South Korea is getting ready for the PS4 and PS5 releases of the game. If this sounds familiar, it’s because the same information leaked for the PS4 and PS5 versions of the first two games. 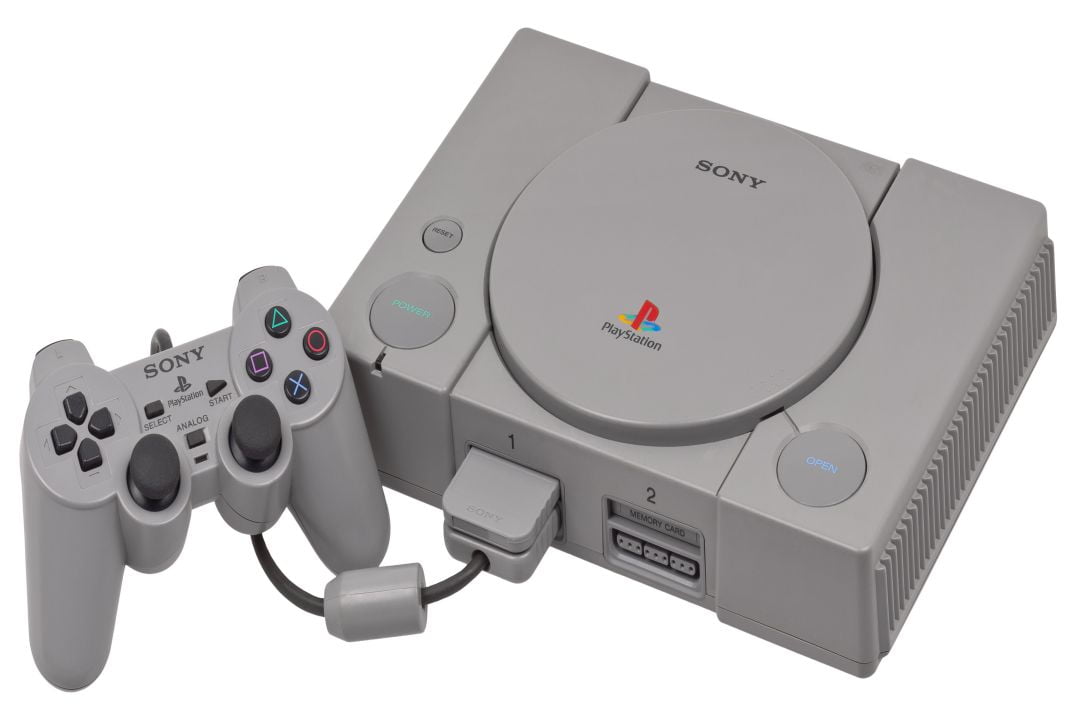 On November 6, 2001, Bend Studio, best known today for Days Gone, released Syphon Filter 3, a third-person stealth game with a third-person shooter. The game received a 73 on Metacritic when it first came out. We don’t know how well it sold, but it was sufficient for the series. That said, in the modern era, it’s dormant. 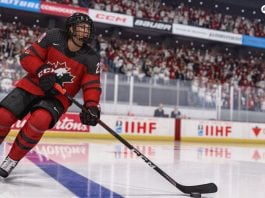 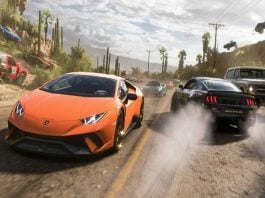 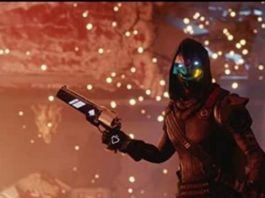