A new Steam Deck beta version from Valve has been released. It offers significant enhancements when utilizing the device with a docking station and an external monitor. 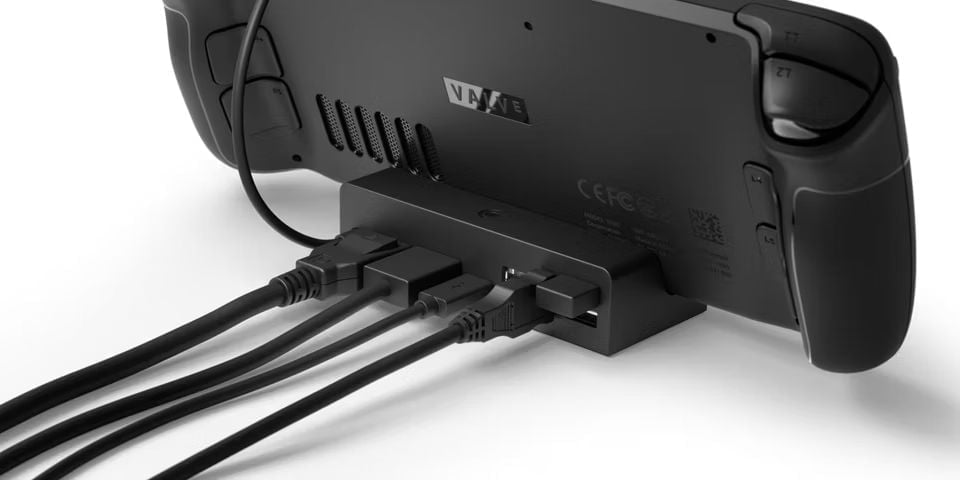 A significant docked mode change included in the most recent Steam Deck beta release should make connecting the device to an external monitor simpler for everyone. This is the most recent in a string of upgrades that Valve has been distributing through the SteamOS beta software branch for the Deck.

Users who subscribe to this experimental version of SteamOS have early access to a wide range of critically essential features as they are being developed, even if some instability is inevitable with beta updates from Steam Deck. This is somewhat of a sneak peek at the functionality that will eventually be added to the stable version of SteamOS that is already installed by default on the Steam Deck. 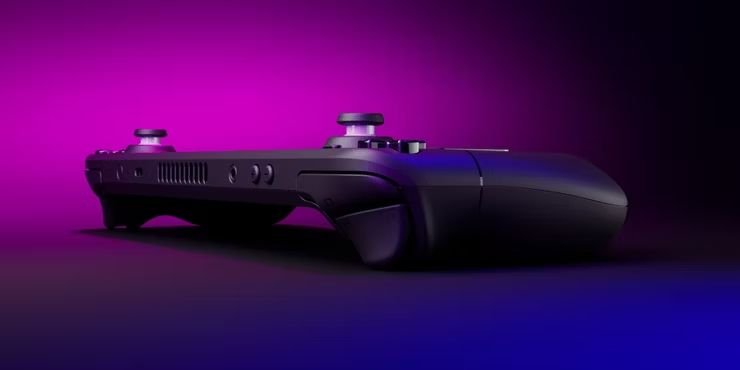 Since the Steam Deck’s debut, the software’s handling of external display resolutions has made the docked mode a rather difficult component. Valve is actively working on enhancing this functionality as the official docking station for the launch of Steam Deck looms in the distance. The latest beta version, specifically, has a unique option that enables the Deck to automatically regulate and modify the external display’s resolution for the best performance. Theoretically, this should make screen switching much smoother and improve docked-mode users’ quality of life.

Users may also introduce their unique boot films, like the Star Wars animation ProjectPlatt93 created for Steam Deck, using an enhanced and streamlined mechanism that is part of this beta release. These animations, according to Valve, should no longer be erased whenever an update is released, and their source folder is now simpler to get. The community’s efforts to create a huge range of unique boot animations—hilarious and not—have been rewarded by this. 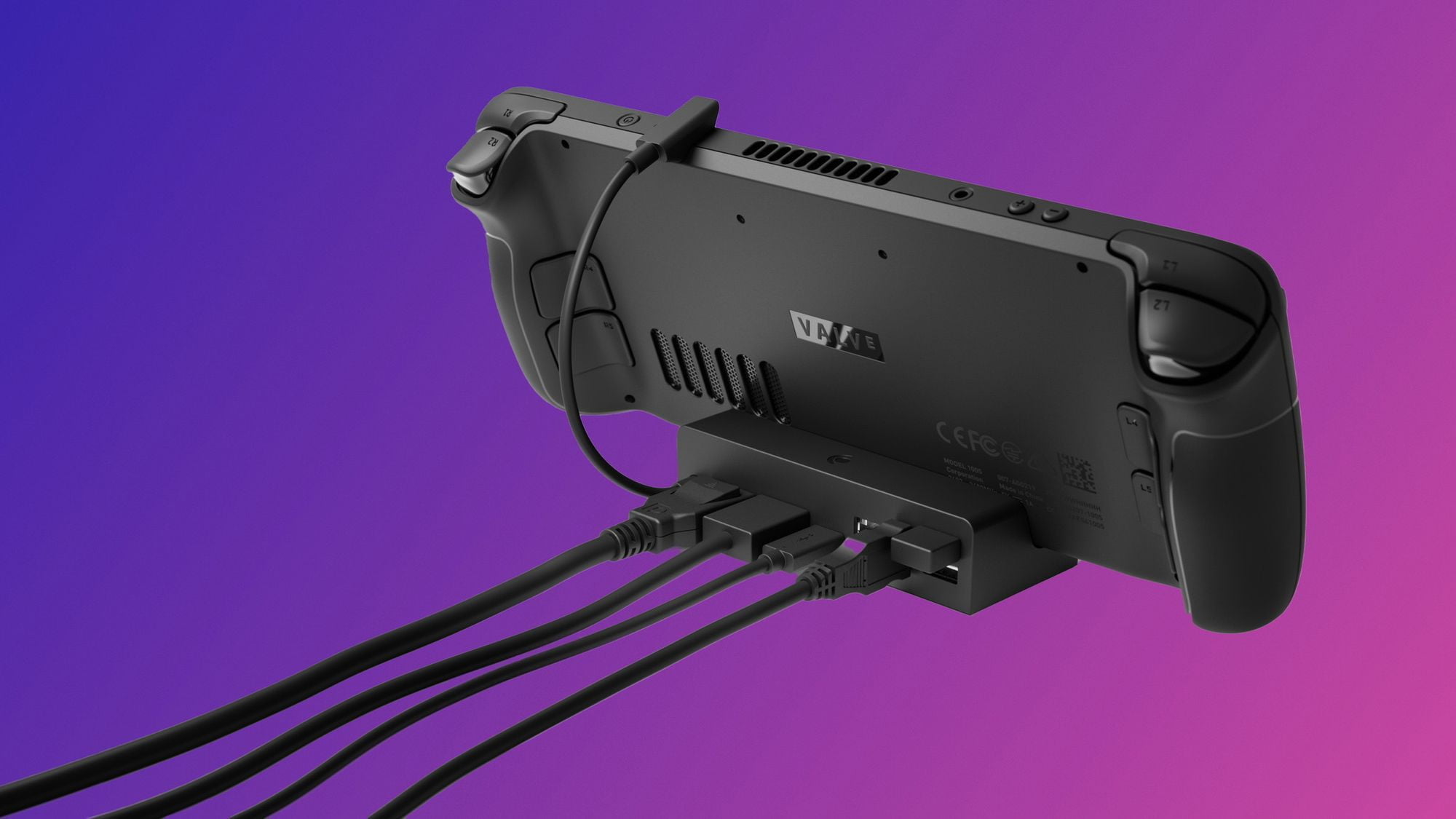 Many renowned gaming hardware manufacturers recently launched their own portable devices to rival Valve’s efforts. However, both the Logitech counterpart and Razer’s Steam Deck rival will depend on streaming services for PC gaming capabilities. They won’t be able to offer the functionality that SteamOS comes with by default because they run modified Android. Still, they may carve out their market for game streaming.