A Performance, Battery, and Brightness Improvement is Coming to the Galaxy S23

The official unveiling of the Galaxy S23 is barely one month away. Some reliable leaks have started to surface regarding Samsung’s following high-end smartphones. The Galaxy S23+ and Galaxy S23 Ultra’s first official photos were leaked yesterday. We’ve discovered some intriguing Galaxy S23 specs today. 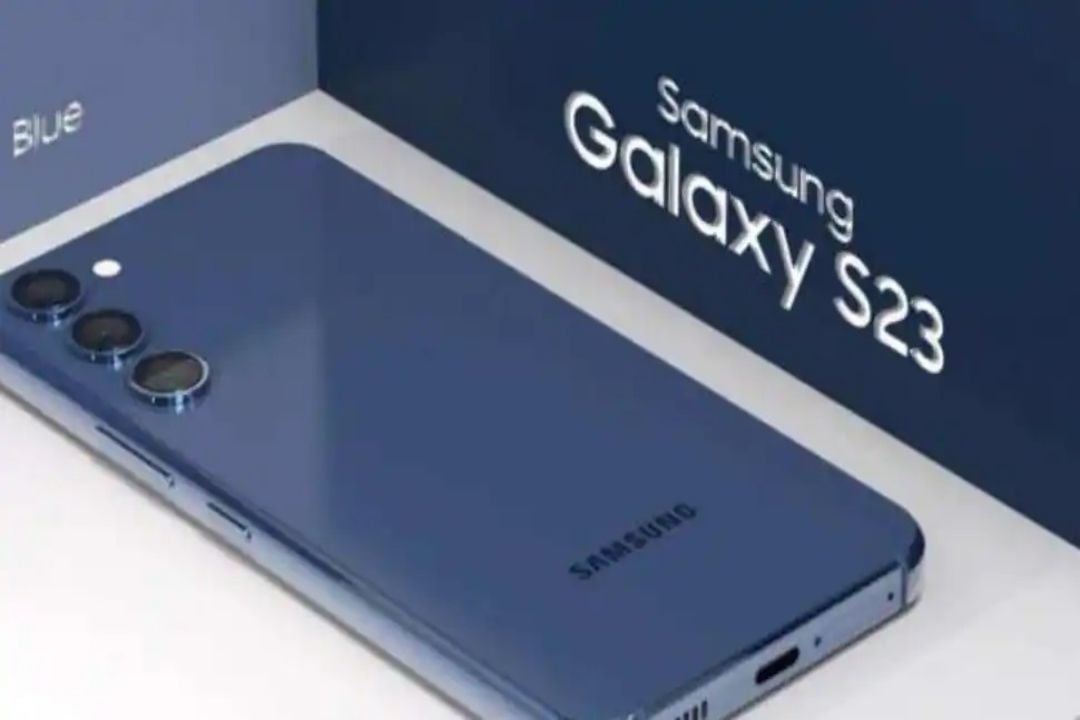 The Galaxy S23, Galaxy S23+, and Galaxy S23 Ultra will boast Super AMOLED panels with up to 1,750 nits of peak brightness, according to tipper Ahmed Qwaider. That is less peak brightness than the 2,000 nits that previous research had predicted. Even yet, it’s encouraging to note that the standard Galaxy S23 has the same screen design as the Plus and Ultra models.

The battery capacity of the standard Galaxy S23 is also increasing. According to reports, the gadget will have a 3,900mAh battery, but 25W fast charging is the maximum that can be used. The Galaxy S23 battery +’s now has a 4,700mAh capacity, which is an improvement for both non-Ultra variants, representing a 200mAh battery bump. The smartphone will continue to use its predecessor’s 45W quick charging capability. 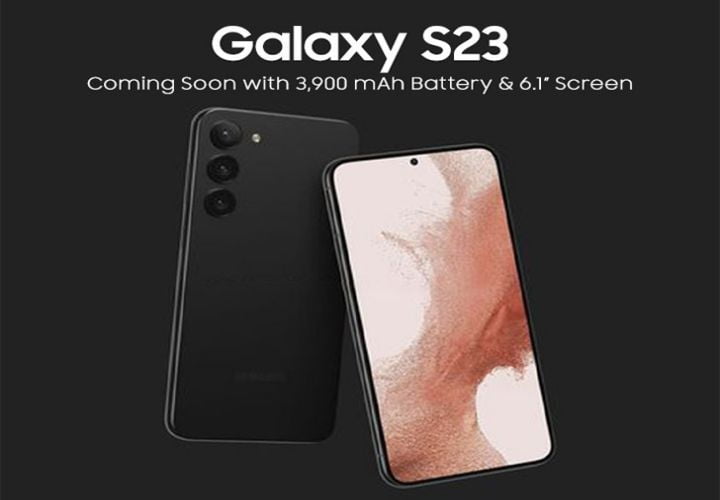