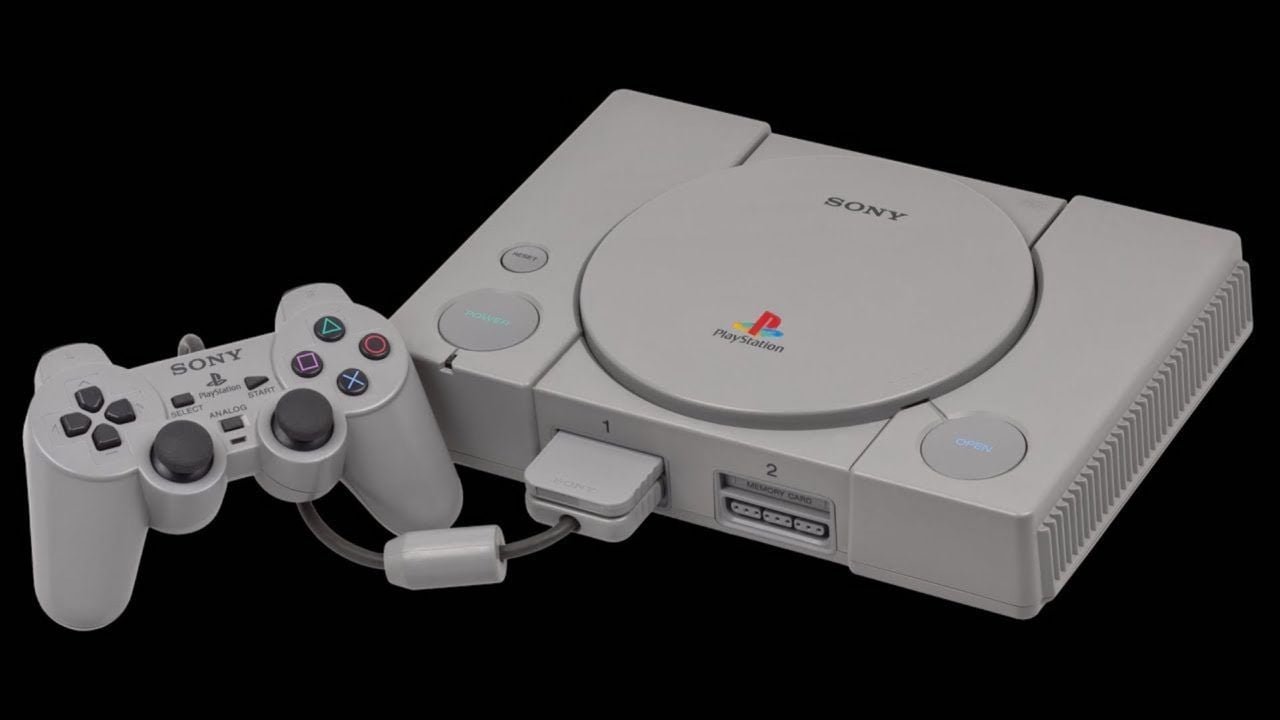 A PlayStation fan imagined what the PS1 version of contemporary PS4 and PS5 game covers would look like. First-party AAA titles from Sony frequently receive favorable reviews and sell millions of copies. This includes recent releases in blockbuster franchises like Uncharted, The Last of Us, Marvel’s Spider-Man, and God of War, as well as new IPs like Ghost of Tsushima and the Horizon series.

Since the PS5 was released in November 2020, PlayStation has made many exclusive releases. The console debuted with high-profile games like Marvel’s Spider-Man: Miles Morales and Demon’s Souls, and the following summer saw the release of Ratchet & Clank: Rift Apart and Returnal. Gran Turismo 7 and Horizon Forbidden West were already released by Sony this year alone, and God of War Ragnarok is soon to follow. Some of these contemporary games have been transformed into PS1 games by a PlayStation fans. 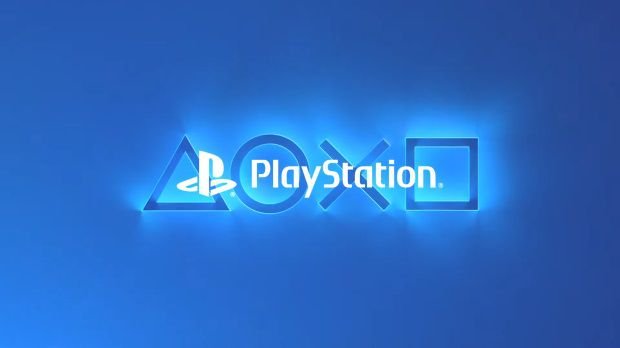 A Reddit user going by the handle M S 1 posted many images in which PS4 and PS5 game covers were transformed into PS1 games. A few photos show the game’s official cover, while other images show other art pieces. M S 1 uploaded 16 pictures of first-party games with a few well-known third-party games. Beginning with Nate and Sam repelling pirates in Uncharted 4: A Thief’s End, the post then features Bloodborne, Death Stranding, and two Ghost of Tsushima covers.

The Last of Us Part 2 and other well-known first-party AAA titles are also included. Regarding third-party games, M S 1 decided to have Yakuza: Like a Dragon, Red Dead Redemption 2, Resident Evil Village, and others. The old Sony Computer Entertainment logo from before it changed to Sony Interactive Entertainment is one of many exciting details that fans notice in these images. The user correctly included many of these games’ ESRB ratings, giving the covers a more natural appearance. 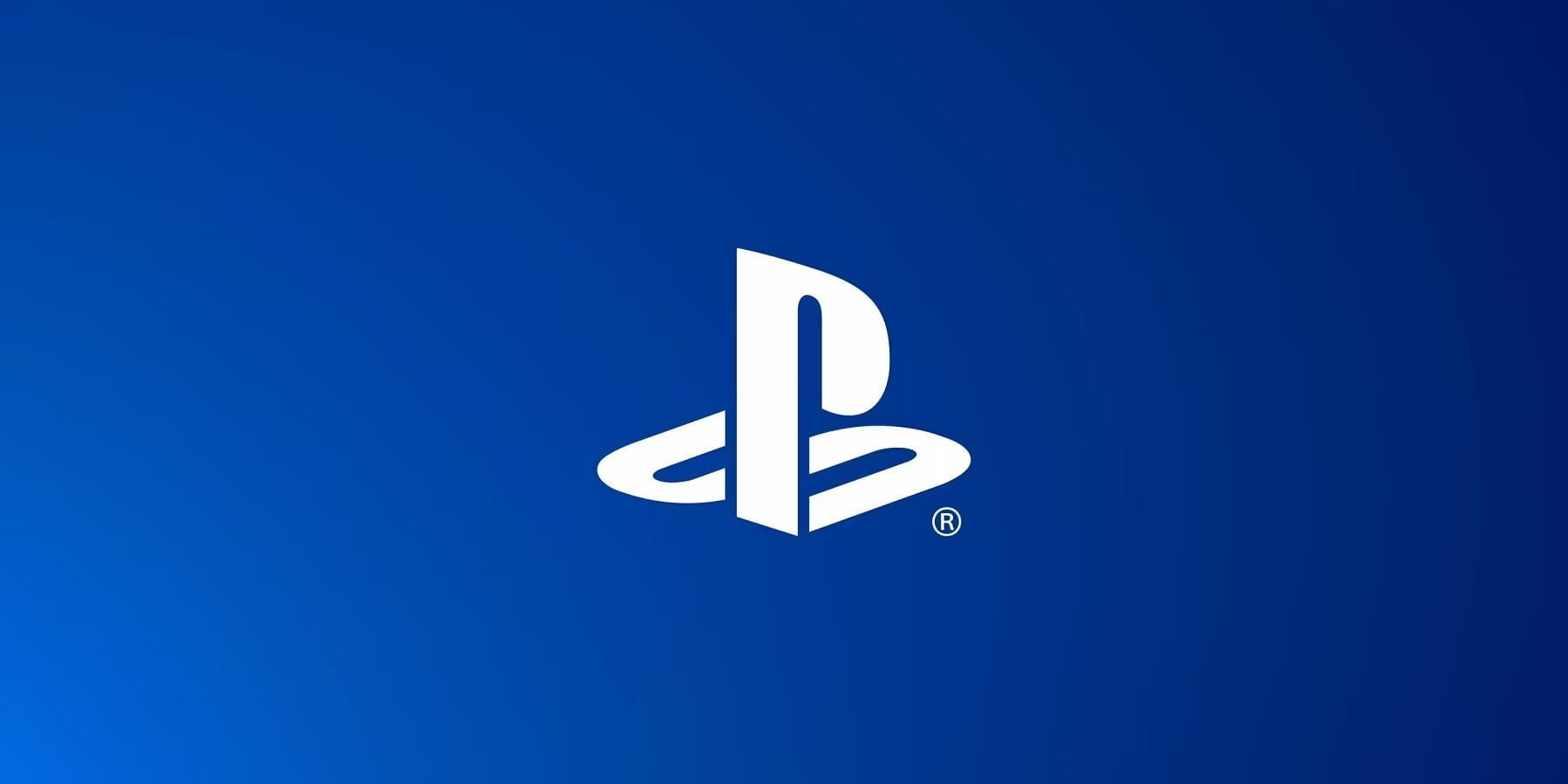 Users expressed their love and appreciation for the covers in the comments, with one remarking that the Bloodborne image appears to be a proper PS1 cover. However, another fan recommended that M S 1 degrade the quality of the artwork, at least for the logos of each game. Another player made a funny remark about how many disks each game would need since many modern games require a lot of storage. M S 1 stated in another comment that they preferred the Uncharted cover over the Returnal one and disliked the latter.

Previous articlePath of Exile Update 2.26 – Patch Notes on September 27, 2022
Next articleRegragui tells Zalzouli about his position in playing at the World Cup