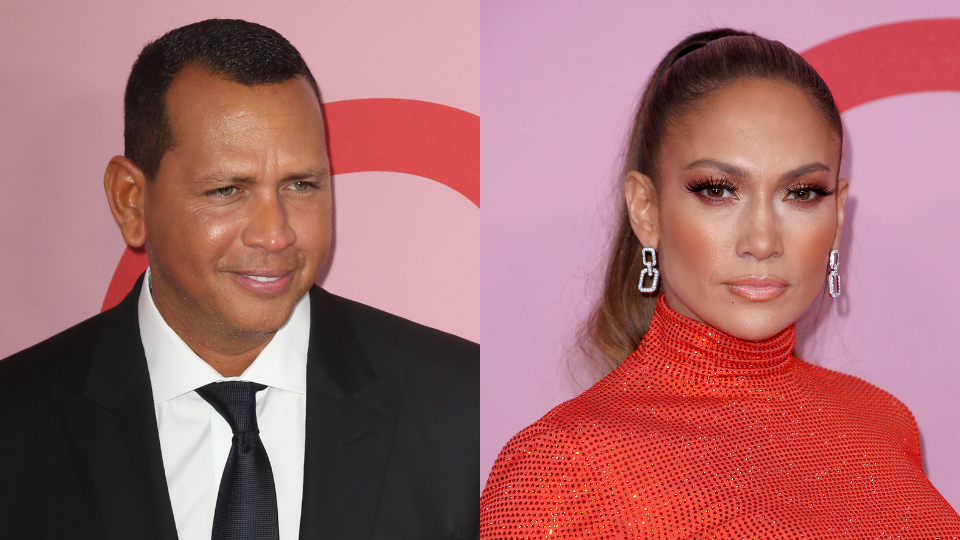 A-Rod is celebrating his fitness journey. The former Yankees player shared a new photo to prove he “left the Dad-bod” behind, and since his post, followers have been commenting on how Alex Rodriguez’s weight loss reveal comes just one week after the MLB star called it quits with his former fiancée, Jennifer Lopez. Trigger warning: The content of this article engages with weight loss and diet culture.

Rodriguez, 45, took to Instagram on Wednesday, April 28, to share side-by-side photos of himself from December 2020 and April 2021. The former athlete—who, by the way, looks great in both flicks—noted that he “Left the Dad-bod in 2020.” He wrote in his caption, “Anyone else determined to stick with their fitness goals this year?” The baseball pro eventually went on to reveal his snack food cravings (“chips”—same!) before concluding his message with another question for his fans: “What food is your weakness?”

While plenty of fans started to pour into the comments section with compliments and answers to A-Rod’s questions, some followers were more focused on the timing of his recent pics. “That’s the ‘I’m single again’ drive LOL,” wrote one follower, referring to Rodriguez’s recent split from Jennifer Lopez, 51. Another commented, “Getting ready to be single will do that!”

Lopez and Rodriguez announced they were ending their engagement after four years together on April 15. “We have realized we are better as friends and look forward to remaining so,” the pair said in a statement at the time, noting they would “continue to work together and support each other on our shared businesses and projects.”

The exes, who had a blended family during their relationship with children from their previous marriages, added that they “wish the best for each other and one another’s children.” Lopez shares 13-year-old twins Max and Emme with her ex-husband, Marc Anthony. Rodriguez, for his part, has two daughters—Natasha, 16, and Ella, 13—from his previous marriage to Cynthia Scurtis.

Just one week after their split, however, the Hustlers star and the former baseball player were spotted out having dinner together at the Hotel Bel-Air in Los Angeles—the same restaurant where they had their first date. While some sources speculated that the pair met to consider getting back together, an insider revealed to People on Wednesday, April 28, that they only met to “talk business and how to move forward in a friendly way.” The source explained, “Jennifer and Alex are figuring out how to be exes and still remain friends.”