According to the neighborhood ABC affiliate WCVB, a car was involved in an accident on Monday morning on Apple Derby Street in the Boston suburb of Hingham, Massachusetts. According to the report, there were numerous injuries, and first responders and ambulances were already on the scene. 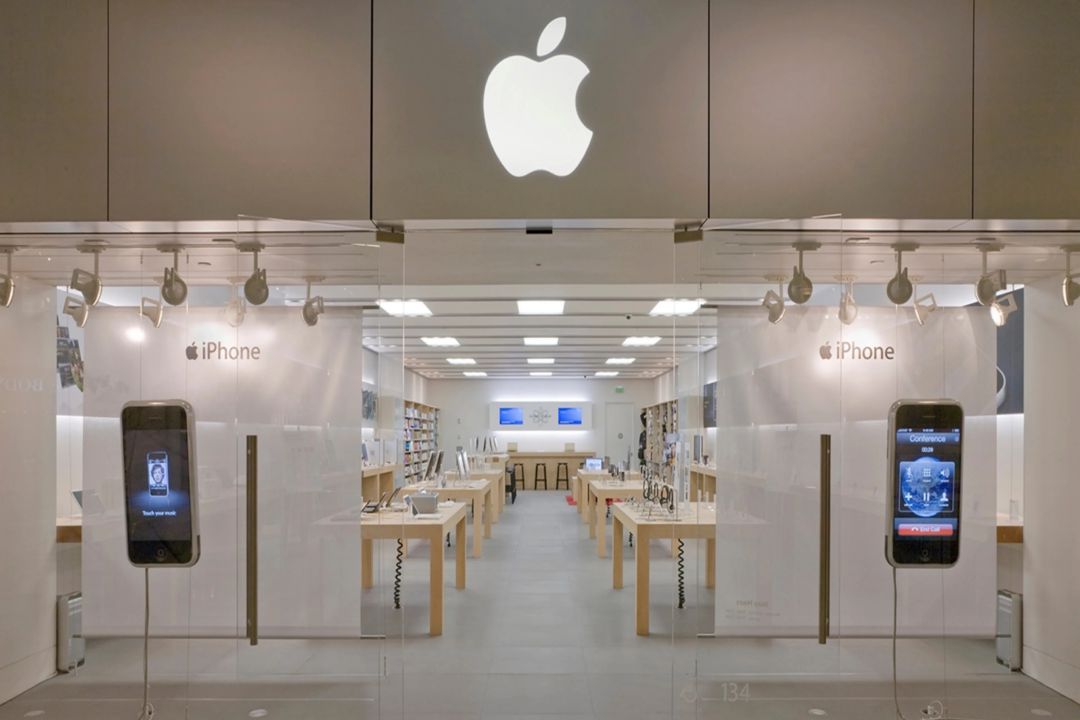 A black SUV reportedly hit the store’s back wall shortly before 11 a.m. local time after speeding through the store’s glass facade. WCVB reported on Monday afternoon that one person had passed away. Four victims were transported by ambulance to nearby hospitals, at least 19.

During a press briefing on Monday afternoon, local police and fire department officials said the car’s driver is in police custody. They refused to give more information, but there is an ongoing criminal investigation. 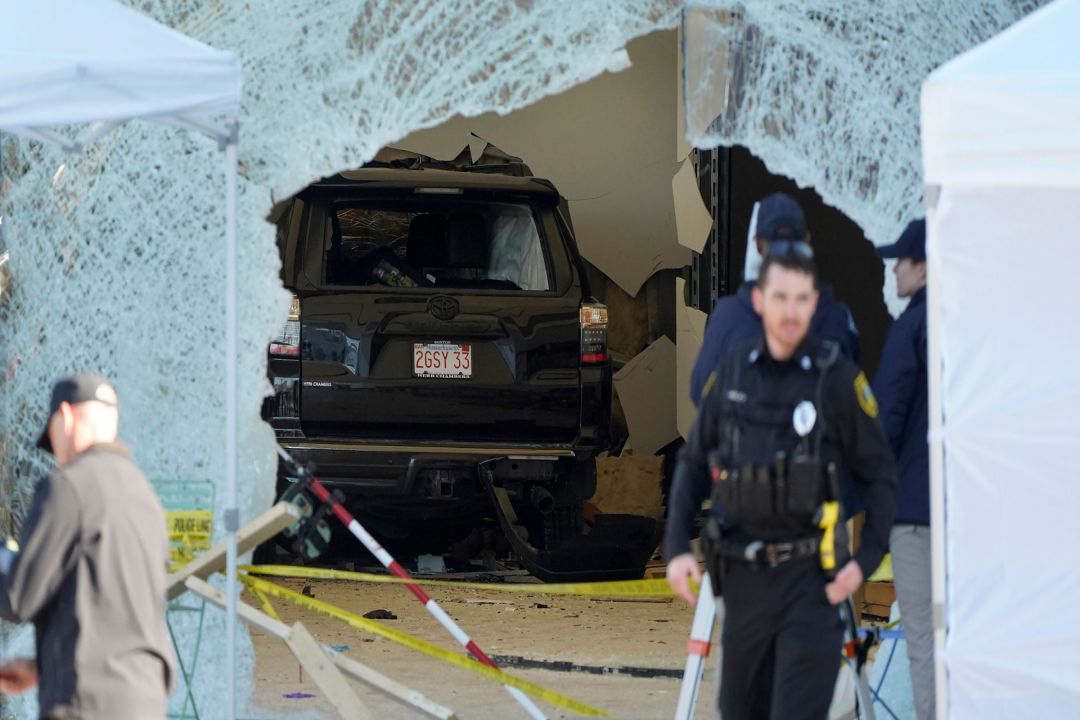 In response to the incident, Apple has provided WCVB with the following statement:

Breaking: SUV being towed out of the store, as Apple releases a statement on the deadly crash. #WCVB pic.twitter.com/xemnhdB0SB

We are devastated by the shocking events at Apple Derby Street today and the tragic loss of a professional who was onsite supporting recent construction at the store. Our hearts go out to our team members and customers who were injured and all of those who were affected by this terrible incident. We are doing everything we can to support our team members and customers at this very difficult time. 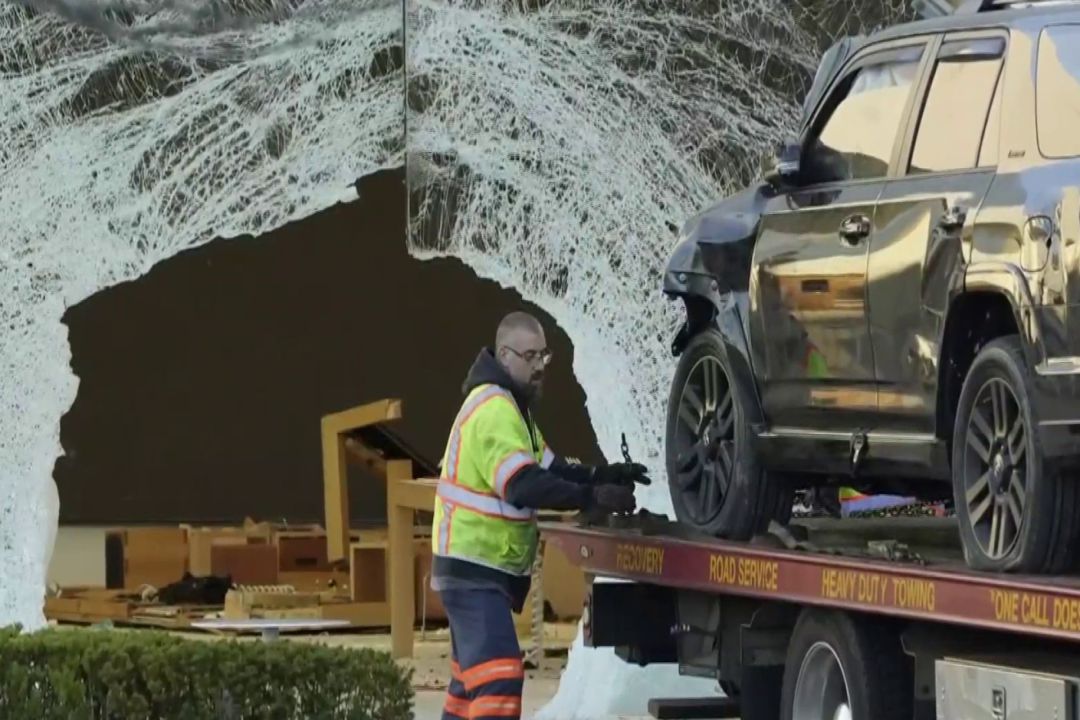 Apple says the store on Derby Street is closed until further notice.

With $100 million.. Amazon plans to resume advertising on Twitter

A new feature of WhatsApp .. allows us to send messages to numbers that are not stored

Previous articleApple TV+’s “Severance” Series Will have a Collectible Vinyl Soundtrack, According to Mondo
Next articleBelarus to repay loans to US institutions in Belarusian rubles