For Motorsport Games, things have worsened over the past few months, from unpaid staff to lawsuit threats to the board of directors’ departure due to financial disagreements. 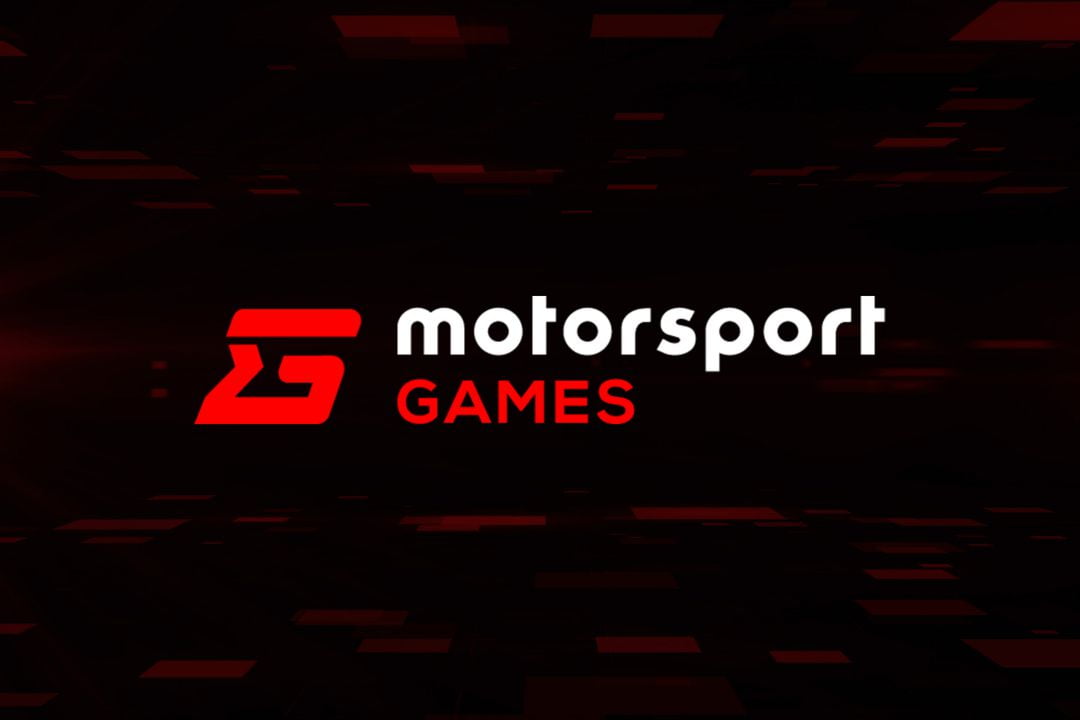 A new update from unnamed employees that claims the business is now effectively being blackmailed into paying overdue salaries or the source code for four of its games would be posted online. 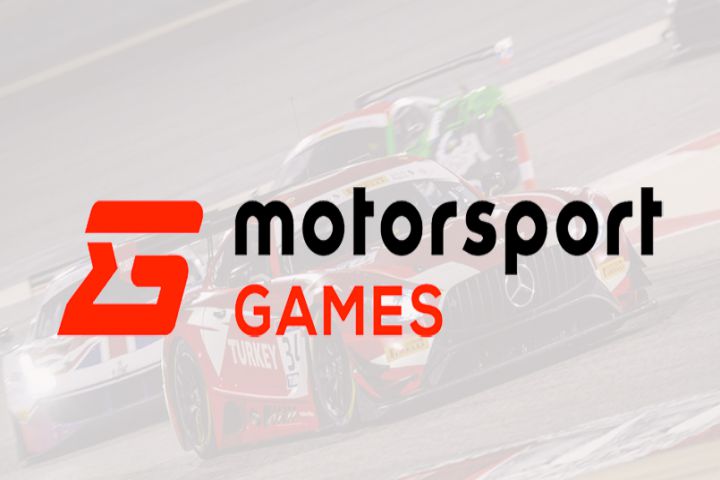 Other staff members unfamiliar with the circumstances claimed that they were “not surprised” that such dramatic measures were being taken by someone who likely has “nothing to lose.”

It was stated that the 30 employees who made up the Russian studio had not received pay since October. Additionally, it was disclosed that some employees were given the option to go to Georgia in exchange for their paychecks (without any assistance from the employer).

Employees are adamant that Indycar will be the next game the business releases; however, they expect NASCAR 23 to be postponed until 2024.

We’ll keep you informed as we learn more about the situation and whether the games’ source code will be available to the public before the end of the month.

Previous articleApple Pays Tribute To Dr. Martin Luther King Jr. on Its Homepage
Next articleMicrosoft Could Receive a Legal Warning From the EU Commission