As it gets closer to the impending launch of Assassin’s Creed Codename: Jade, the leaks are starting to come thick and fast. Several minutes of gameplay were recently leaked, showing an early game build. Now, the game’s theme song has been uploaded to YouTube. 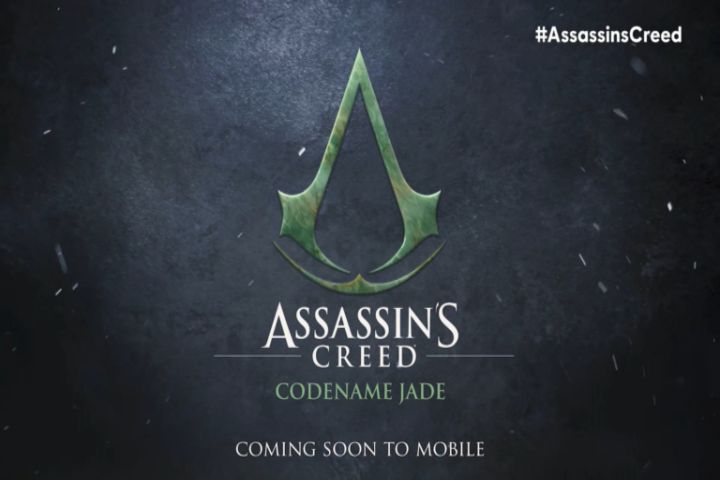 It’s a special moment for true Assassin’s Creed fans, as Ubisoft has stuck to its roots and created a Chinese-themed rendition of Ezio’s Family for Assassin’s Creed Codename: Jade. It’s a charming, ancient-sounding track unmistakenly tied to the AC franchise. From the first notes, it’s instantly recognizable.

A Trip Down Memory Lane

Assassin’s Creed has featured Ezio’s Family in some way, shape, or form since 2009’s Assassin’s Creed II, where the track debuted. It’s an iconic composition that has underlined some of the franchise’s most poignant moments, and it’s to Assassin’s Creed what an engine is to a car.

Here’s the full rendition of Assassin’s Creed Codename: Jade’s version of Ezio’s Family, as leaked to YouTube by user ActualSpider-Man:

Recently, we covered a leak that uncovered several minutes of gameplay from Ubisoft’s new mobile-based, open-world adventure. There’s no doubt that Assassin’s Creed Codename: Jade is a severe undertaking, as even an early build of the game looked fantastic.

As mobile gaming becomes increasingly popular, developers like Ubisoft seek to take advantage of the growth in any way possible. At Ubisoft Forward in September 2022, the firm also revealed a mobile Rainbow Six title alongside this epic Assassin’s Creed handheld game.

Previous articleAccording to Sony, 2023 Will Be a “Very Important Year” For Playstation 5
Next articleGreatest Games To Launch In 2023: Star Wars Jedi, The Legend Of Zelda, And More