Geoff Keighley has said that The Game Awards will likely be “significantly shorter” this year. 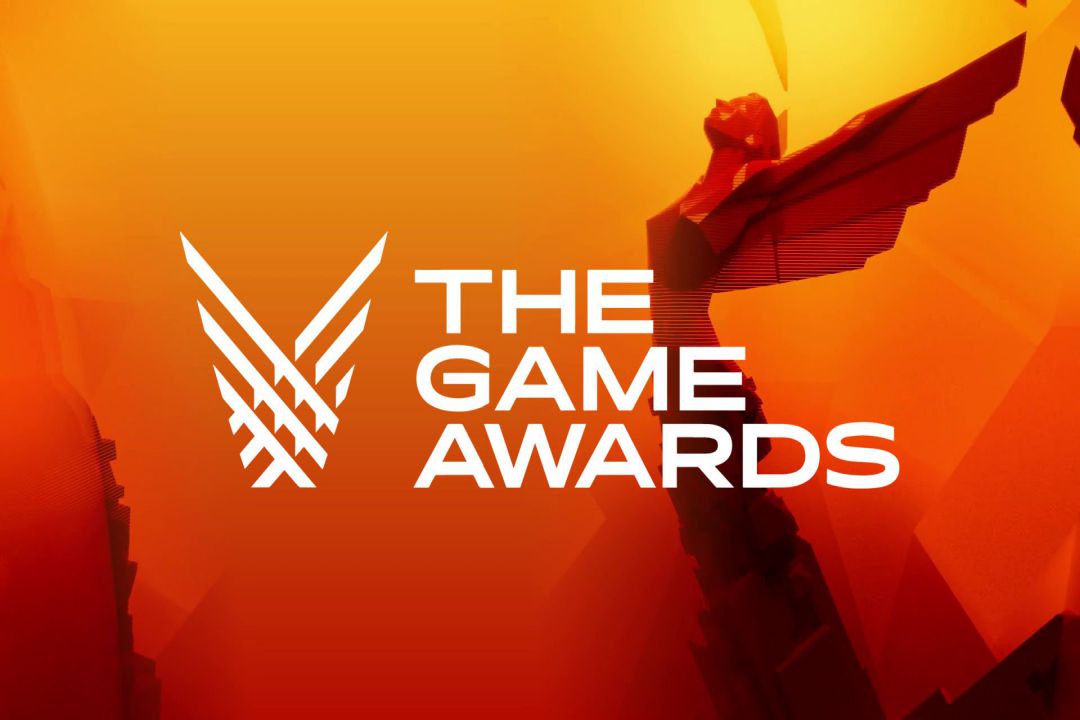 The comments were made on Keighley’s Twitter Spaces last night, where he gave some insight into the behind-the-scenes of The Game Awards.

“I won’t say anything officially until we’re through our rehearsals, but we think it’s going to be significantly shorter,” Keighley said during the Spaces.

We have reduced the runtime on the show and, you know, kind of fewer bigger games that will be in there, and you know, people always debate about whether are they presenting enough, he continued.

But we have some fantastic news to share. This year’s show will feature some incredible studios from around the world. We’re pleased with how that’s coming together because there are some games I’ve wanted to show off for years and are finally prepared to do so this year at The Game Awards. 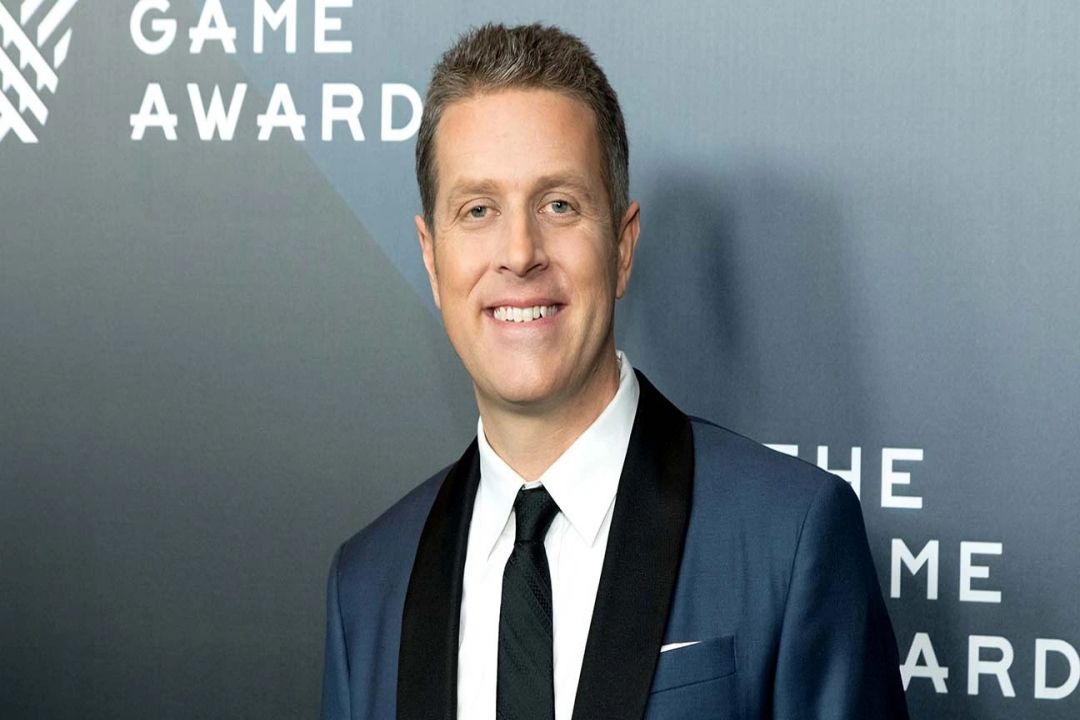 So far, here are the games we know or expect to be featured at The Game Awards:

What are you hoping to see at The Game Awards?