According to Leaker, A New Metroid Prime Will Be Announced Soon

Recently, it was discovered that a well-known Nintendo leaker sent a mysterious message to a moderator of the GamingLeaksAndRumors subreddit. Simply put, this message asked, “Do you think everyone is primed and ready?” 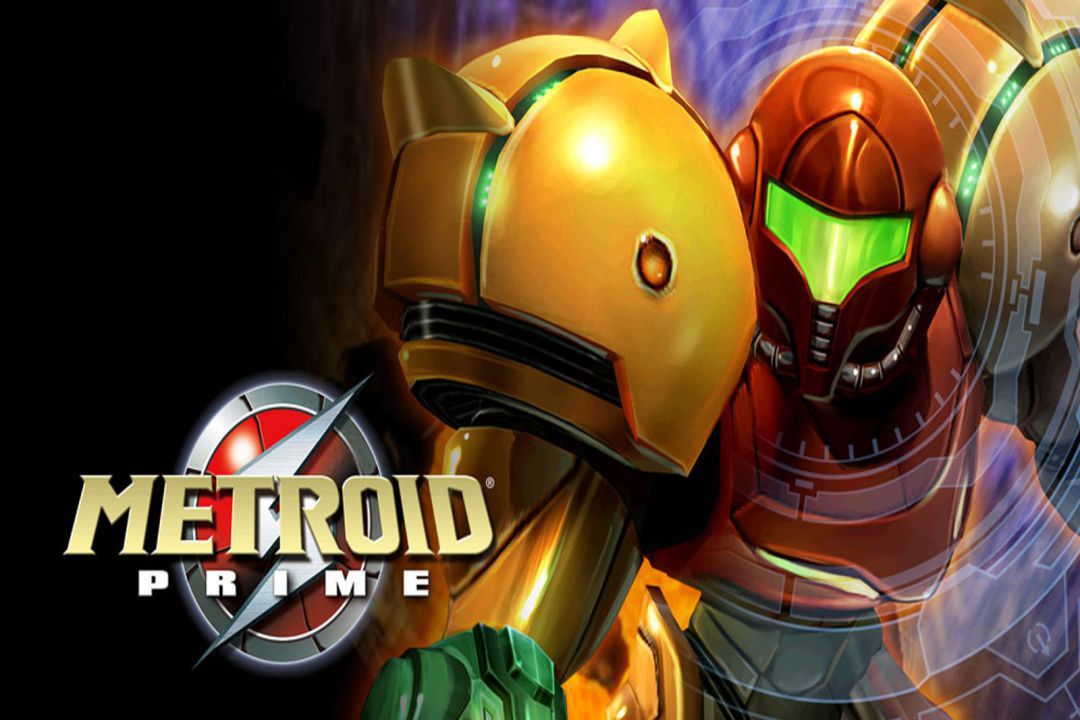 Before the announcements for Wario Ware, Skyward Sword, and Splatoon 3, all of which were ultimately revealed after the initial “leak,” this leaker, ‘Fun Way 6592’, had previously written out similar messages.

Could a Nintendo Direct Be On The Horizon?

Following a leak that uncovered Legend of Zelda: Tears of The Kingdom hardware, another Nintendo-centric leak has found its way online. On Reddit, Fun_Way_6592‘s leak could suggest one of three things:

With new Nintendo Switch models surfacing and new first-party games leaking and being teased, a Nintendo Direct showcase could be on the horizon. It was in September 2022 that the last Nintendo Direct brought place so that the community could be due for another bout of announcements in early 2023.

In 2023, Nintendo is also expected to bring out DLC for Pokémon Scarlet/Violet, which would make for another tidy announcement at a Direct showcase. All of this was summarised quite nicely in a potential lineup from a user on Reddit:

Whatever this announcement is, Fun_Way_6592 tends to put out a mere leak days before an official reveal is made, so if the mysterious leaker is to keep up to the par for the course, a revelation will need to come very soon.

Previous articleAccording To The Report, The May 2023 Schedule For The Release Of Xbox Exclusive Redfall
Next articleA Photograph of Nintendo’s first Headquarters Highlights The Company’s Humble Beginnings