According to Sony, 2023 Will Be a “Very Important Year” For Playstation 5 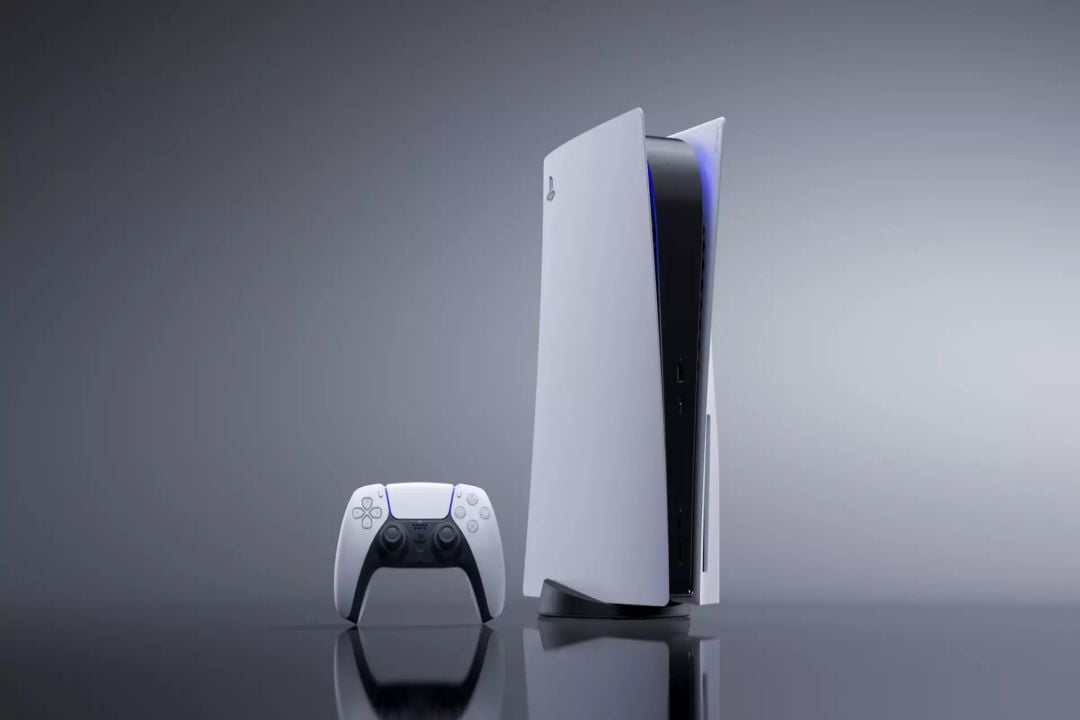 Unfortunately, only a few of us can ask Sony such a question directly, but the Japanese magazine Famitsu did that. The magazine had the opportunity to sit with Hideaki Nishino, SIE Platform Experience SVP, to talk about the PSVR2 and the future of the PlayStation platform.

Nishino gave an exciting response following the observation from Famitsu that the PS4 Pro was released three years after the original launch, which is where the PlayStation 5 is now in its cycle.

Nishino said, “By the end of fiscal 2022, cumulative sales will exceed 37 million units, and we believe it will also be a very important time for the platform. I hope you will look forward to next year (2023).”

Although somewhat of a vague response (as to be expected), Nishino does hint that the platform will be getting an update in 2023.

Earlier this year, Sony plans to release a new PlayStation 5 in 2023. It’s understood that this new console will have a detachable disc drive, reducing manufacturing and shipping costs but allowing consumers to buy the console without it if they desire.

Understandably, the report received criticism online as Sony already ships a Digital-only and disc version anyway. It’s believed this new console is to produce one console only, with the detachable disc drive being connected to the PlayStation 5 using an extra USB-C port on the back of the console. It needs to be determined whether the current digital PlayStation 5’s will be compatible with the disc drive.

This new PlayStation 5 console will completely replace the original and digital PS5s by the end of 2023.

Of course, Nishino could be referring to something entirely different here, but sources are yet to confirm the production and testing of a PlayStation 5 Pro.

Sources have said that Sony’s current goal is to ship as many PlayStation 5s as possible, with 30 million consoles planned to ship in FY23.