Advanced Warfare 2 is Being Worked on By Sledgehammer Games

According to RalphsValve, a Call of Duty leaker, Sledgehammer Games will release Advanced Warfare 2 in 2025. This information was provided by whatifgaming. 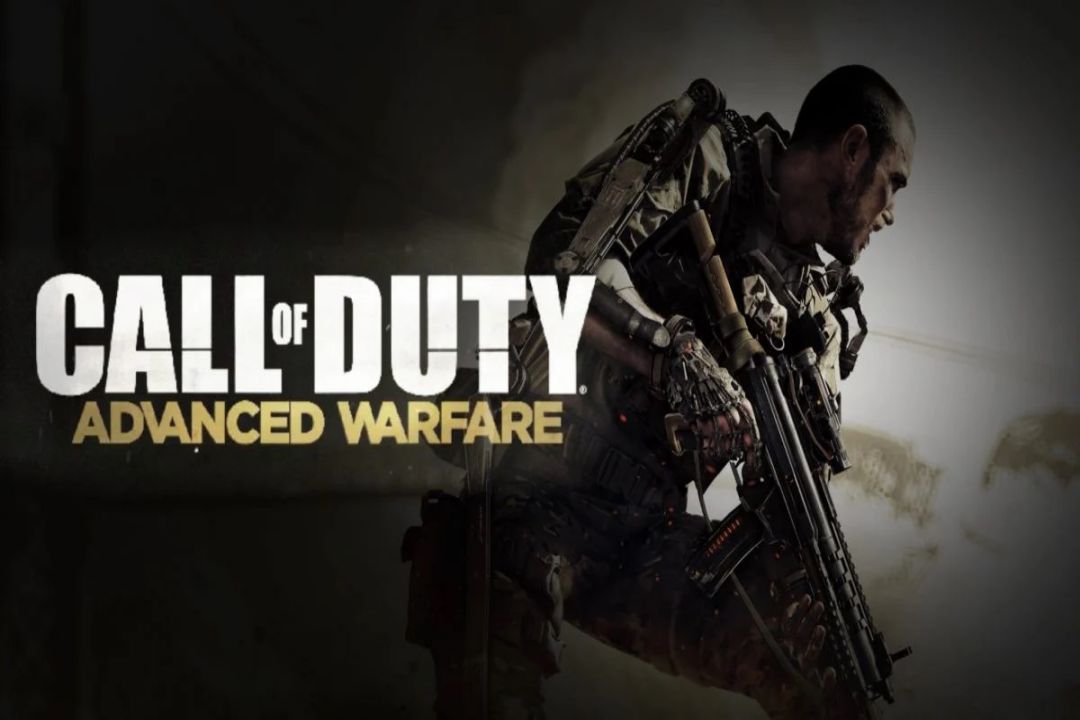 Although Insider Gaming cannot confirm these rumors, they would make sense given how poorly Call of Duty: Vanguard was received upon debut.

Sledgehammer Games’ upcoming Call of Duty game is scheduled for release in 2025, as I reported earlier this year via eXputer. However, specifics about the game weren’t disclosed at the time. 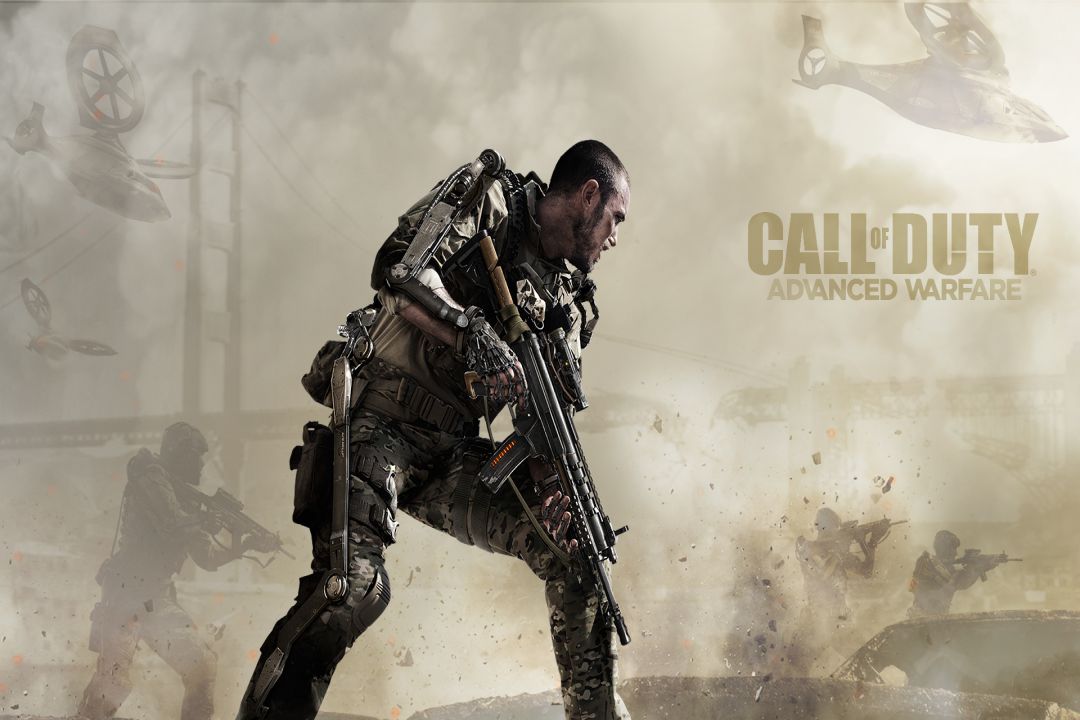 Sledgehammer Games had previously stated that it intends to release two sequels to Vanguard. However, the game’s underwhelming sales may have caused this to alter.

If accurate, Advanced Warfare 2 may provide a new modification to Warzone 2, giving players access to exo-suits for a year while the integration is put into place. It’s unclear how that will function precisely, though.

The first Call of Duty game released during the “exo-suit” period, Advanced Warfare by Sledgehammer Games, was a breath of fresh air for the series. After several other exo-suit games, the franchise returned to ground-based warfare. 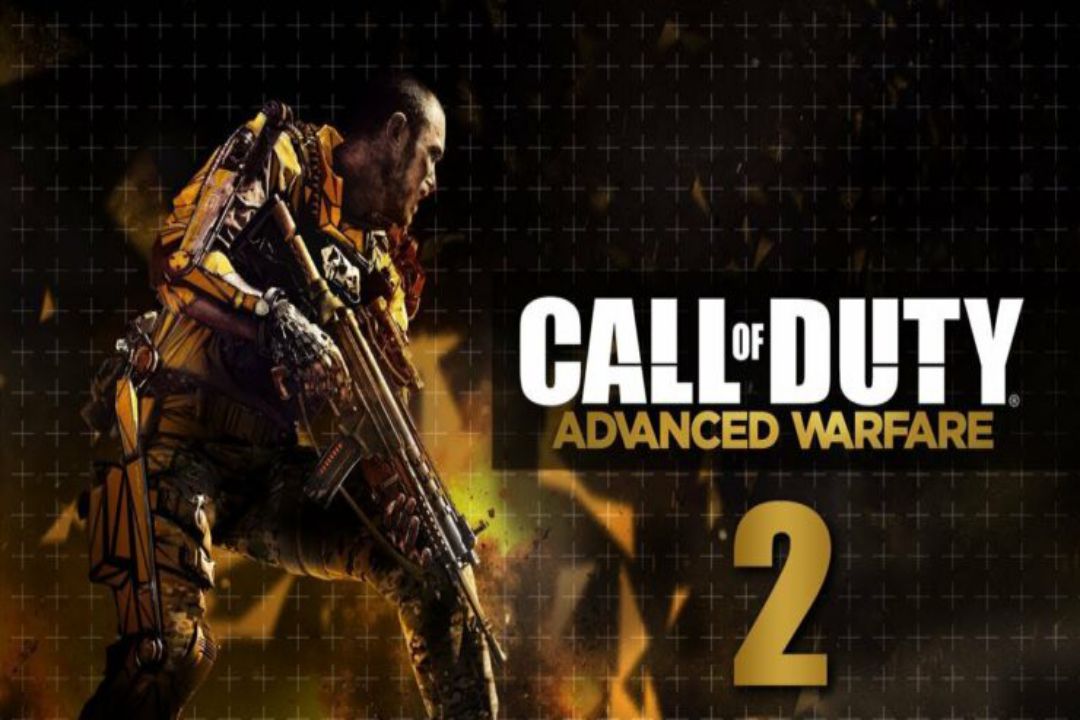 Activision and its creators would have taken note of the growing demand for an exo-suit-based Call of Duty now that several more years have passed.

Although it wasn’t the most popular Call of Duty game, Advanced Warfare sold an estimated 21.76 million copies throughout its existence. A sequel would undoubtedly perform better than Vanguard 2, though.

I have heard that there is no Advanced Warfare 2 currently in development at Sledgehammer Games, despite the rumors today.

Not fully clear yet what Sledgehammer Games is working on.

Always be cautious when believing rumors and leaks. Especially those for films coming out years from now. During this period, Microsft will probably buy Activision, and everything for the series might change.