After The Apple Watch Ultra, Apple’s Custom MicroLED Displays Will Appear on The iPhone, iPad, and Mac

According to Bloomberg’s Mark Gurman, after the technology appears in a new iteration of the Apple Watch Ultra, which is scheduled to launch by the end of 2024, Apple is likely to offer customized microLED displays to the iPhone, iPad, and Mac. 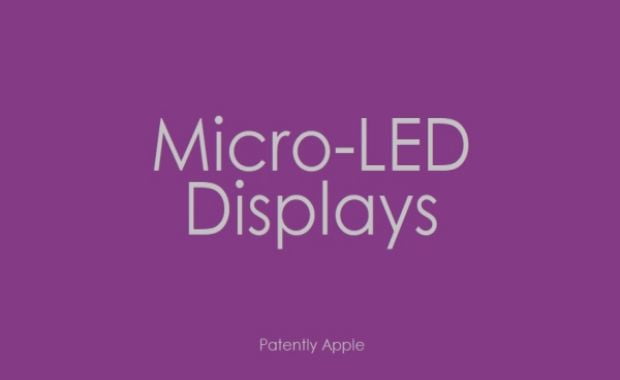 Apple spent nearly six years perfecting microLED technology for the first display made specifically for the firm, echoing its efforts on Apple silicon. Gurman stated earlier this week that Apple intends to release a new Apple Watch Ultra with the display technology in 2024. 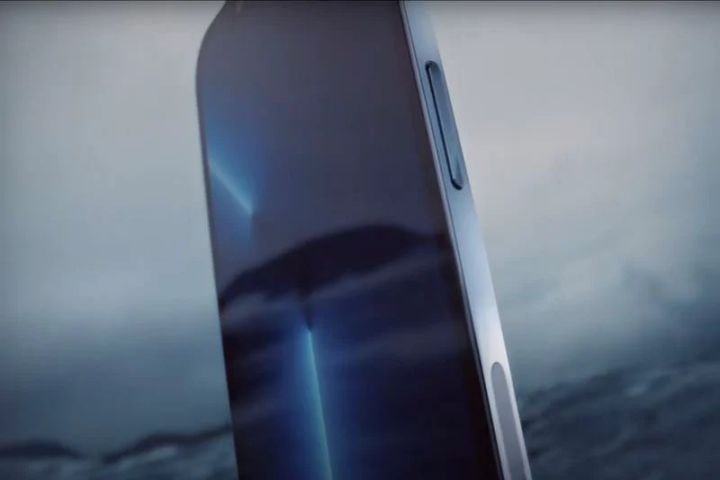 According to reports, Apple began working on the T159 microLED project in 2017. The display is meant to replace components now made by businesses like Samsung and LG and offer increased brightness, color reproduction, and viewing angles, making images appear more “painted” on the display glass. 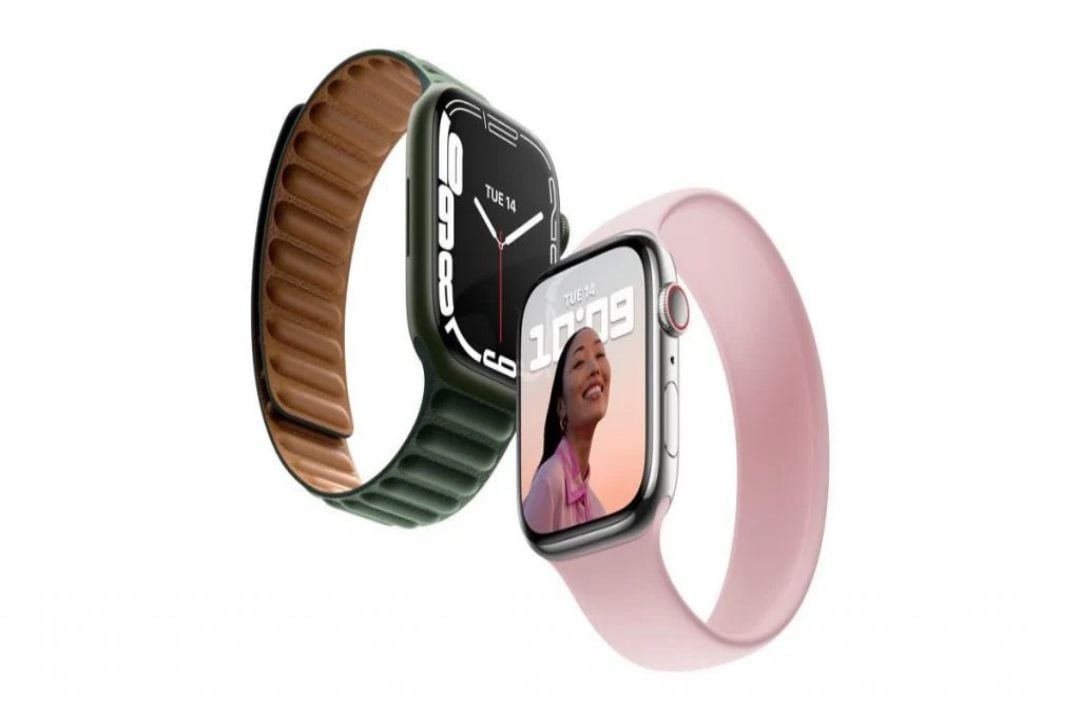 Gurman expects Apple’s proprietary microLED displays will first appear in the Apple Watch Ultra in 2024. Move on to the iPhone, iPad, and Mac later. He thinks Apple’s long-term strategy is to incorporate microLED panels into its flagship devices. Still, given the complexity of the technology at this early level, it might take ten years before it appears on the Mac. By the time OLED panels are anticipated for the iPad, Gurman pointed out that the iPhone would have had them for more than six years.

Previous articleThe Comeback of Scalebound is Already Starting
Next articleWhats Coming to Hulu this Week – January 23, 2023