All 11 God of War Ragnarok Factions are Here

There will be 11 distinct factions in God of War Ragnarok spread across the Nine Realms. In the game’s estimated 40 hours of playtime, you’ll become familiar with these factions, which include monsters, giants, gods, beasts, and men. 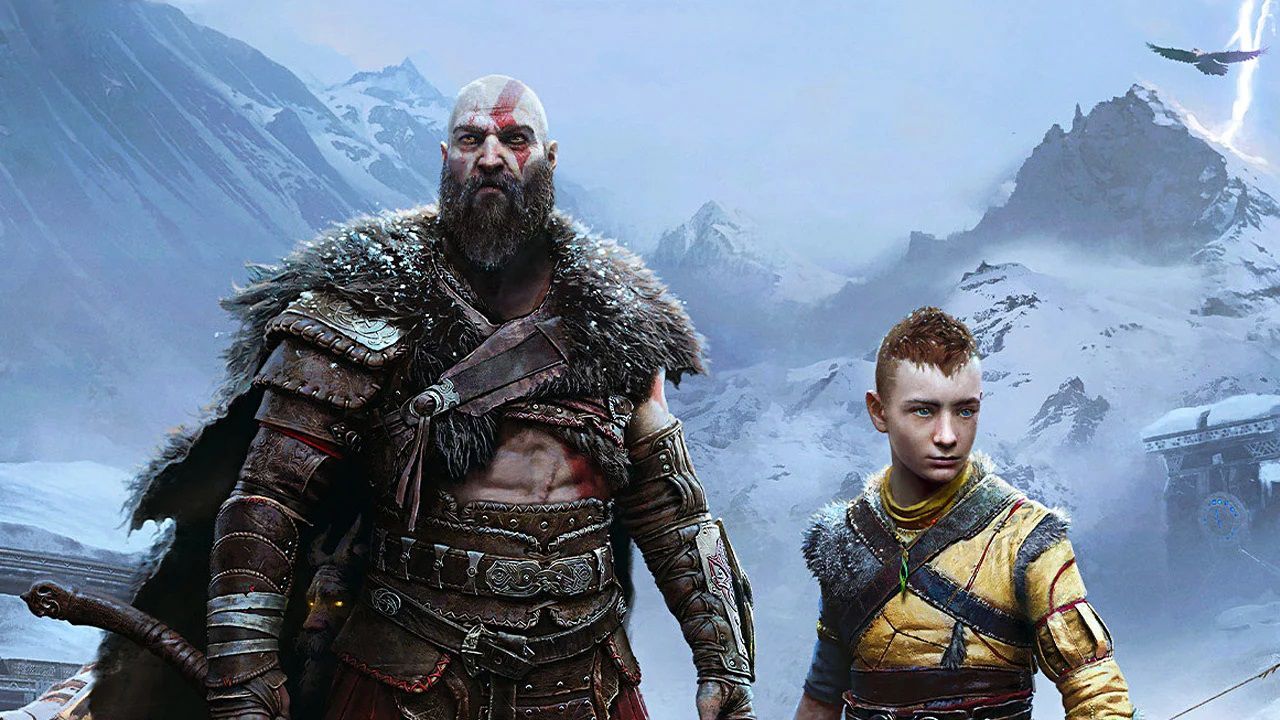 All 11 God of War Ragnarok Factions: 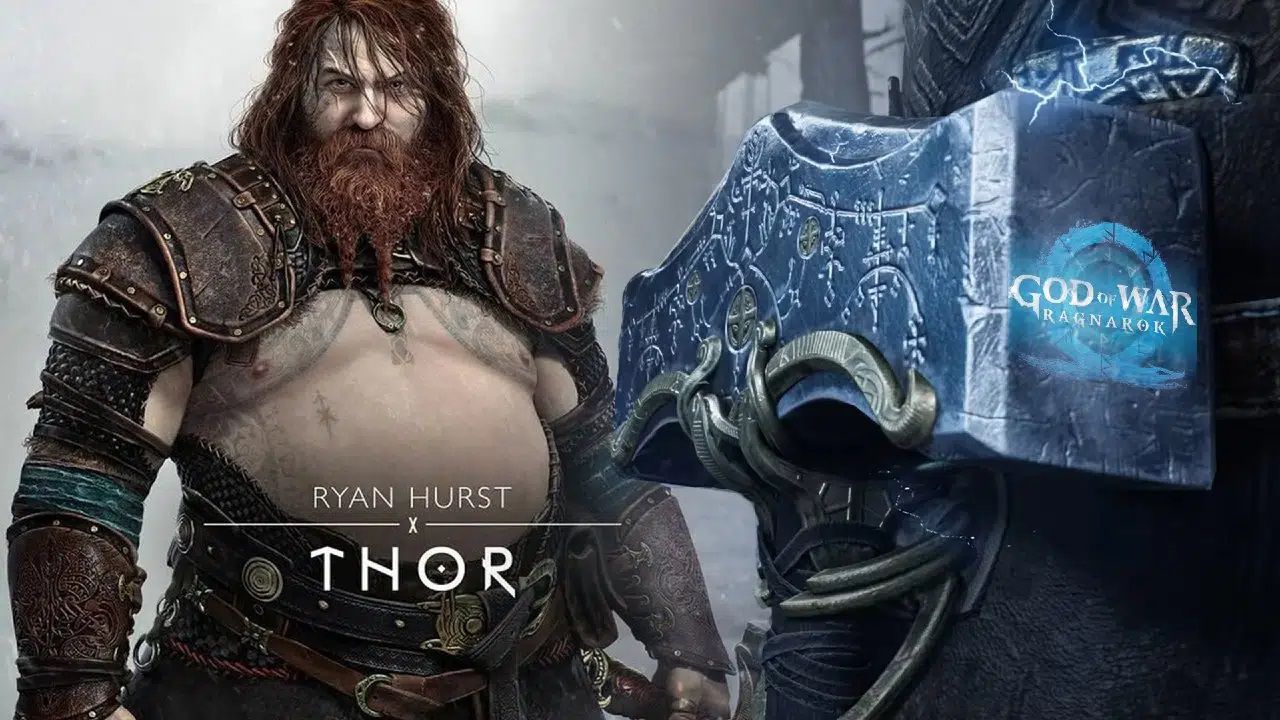 The majority of the factions, as to be expected, appear to be from God of War (2018), but there are a few others that were also shown in the God of War Story Trailer.

On November 8, 2022, God of War Ragnarok will launch on the PlayStation 4 and PlayStation 5.