When Amazon announced it was set to produce a God of War series based on the popular video game franchise, it was understandably met with excitement and skepticism. While getting a show like God of War sounds great, how much of it would use the game as source material? Or is Amazon just going to create its lore but use the God of War name? 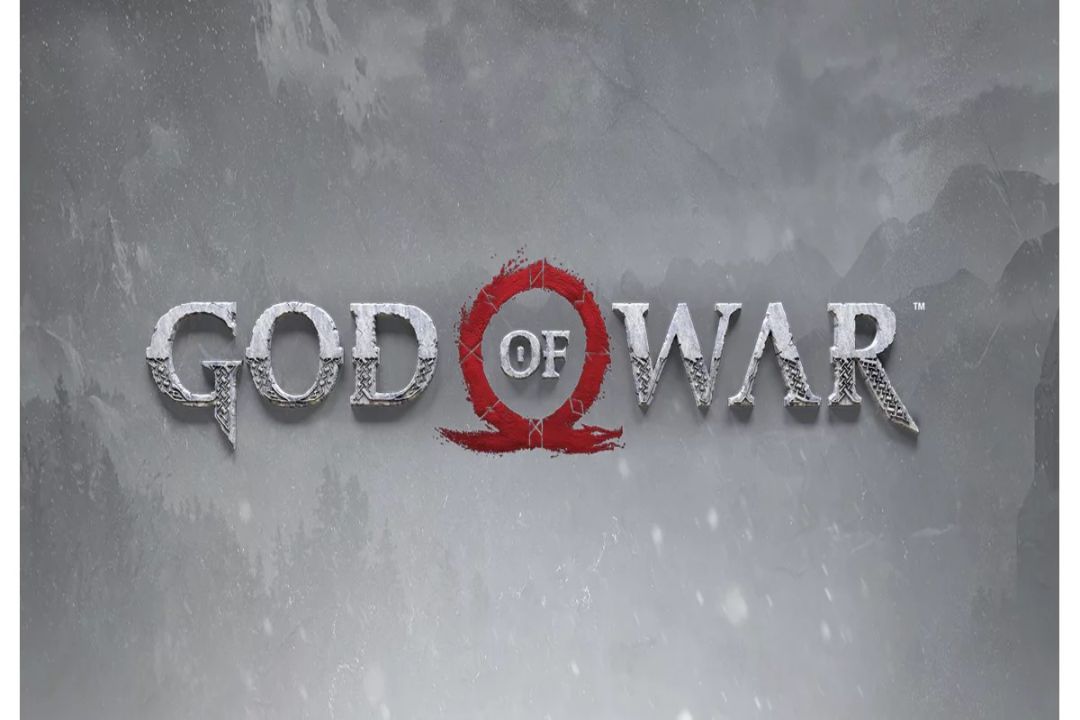 Luckily for the skeptics, there doesn’t seem to be a need to be worried about the latter.

In an interview with Collider, Vernon Sanders, Amazon Studios’ head of TV, said that the show will remain true to the source material.

“We do incredibly well with adaptations, from Invincible to The Boys,” Sanders said in the interview. “I mean, we just covered so many of them, right? And so we know there’s such a passionate fan base for God of War. But we’re always looking for whether there is a real emotional core if there’s a real narrative story, and I think [that’s] part of what makes God of War so special.”

Sanders talked about God of War being a story around “fathers and sons, and families, set against this giant epic landscape.” He added that not only will Amazon’s depiction of God of War be “incredibly true to the source material,” but it will interest viewers on its no matter their history with the franchise. 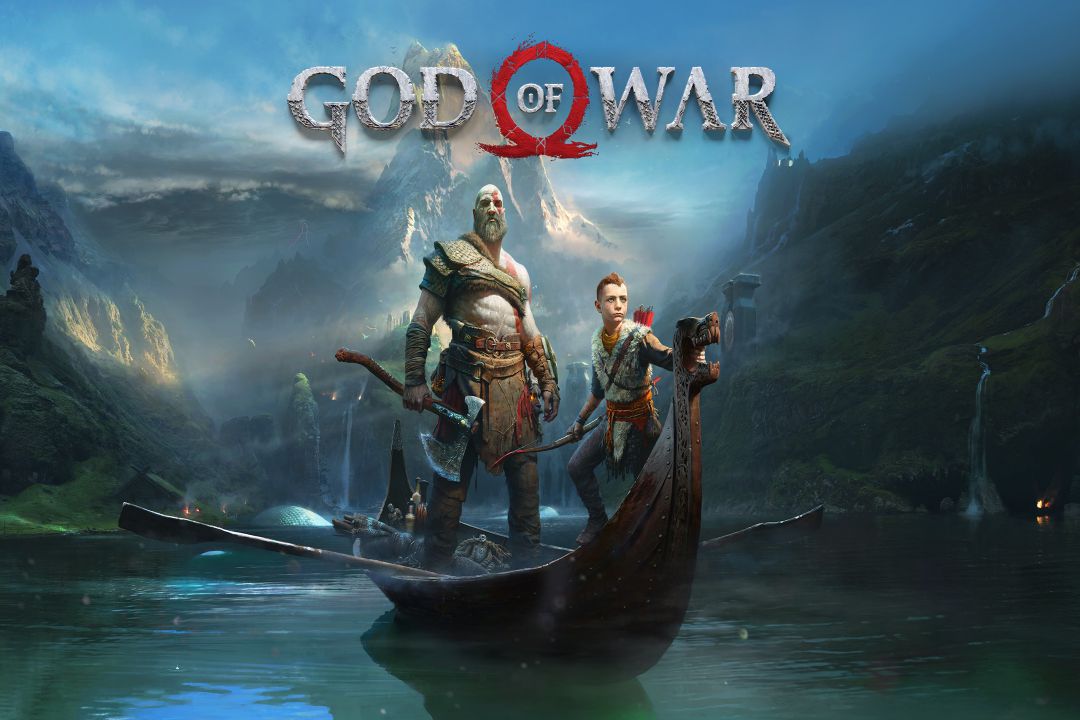 He predicted you’d adore the program and feel warmly welcomed even if you’ve never played the game. “So we believe it will be tremendous,”

The show has yet to receive an official release date. The only information that has been made public is that the show will center on Kratos and his kid as they travel to disperse the ashes of Kratos’ late wife.

Are you excited about the Amazon-produced God of War series?

Previous articleGTA Online Players Being Hunted By The Gooch
Next articleCould Warzone 2’s Building 21 Be Hidden In Verdansk?