Amazon’s Canceled Battle Royale Codenamed Intensity Could Have Been Great

In 2017, Amazon Game Studios hired a lot of people. Everyone was paying attention to PlayerUnknown’s Battlegrounds and Fortnite, which were proving to be remarkable successes in the gaming world. Amazon approved the Battle Royale experience Intensity because it wanted to follow the trends. 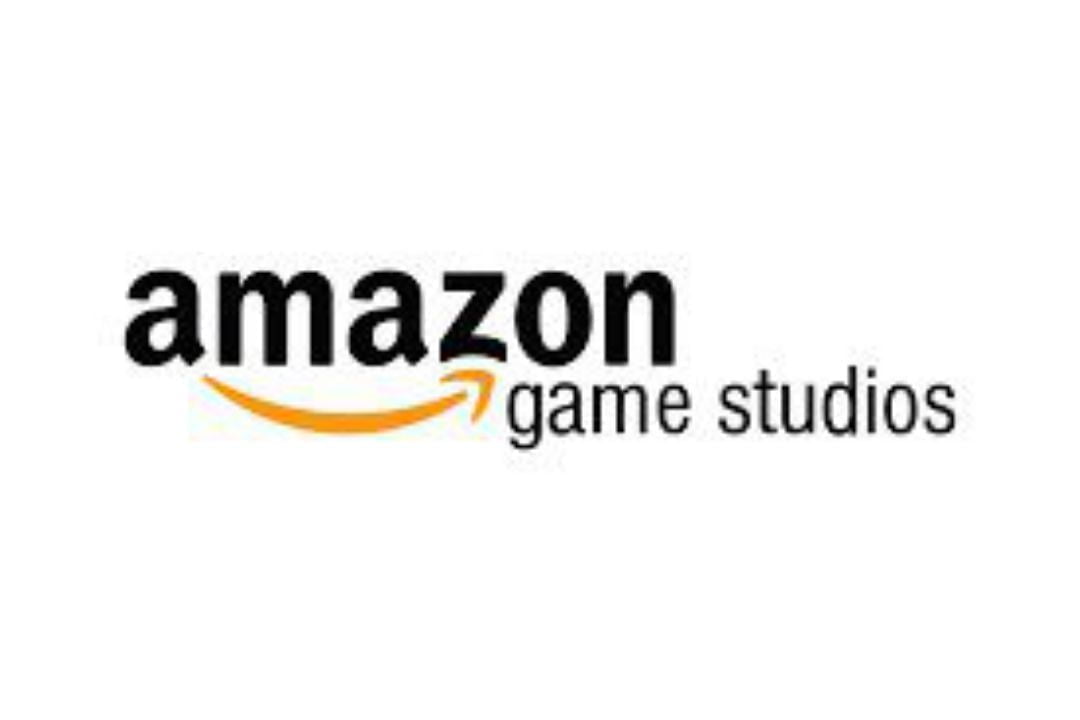 Amazon had big goals with the modding community to build a game that would have been revolutionary at that time, so this wasn’t just your old Battle Royale.

Players might affect the outcome of the next round by completing various objectives in the game, which was built as a multi-match Battle Royale. The most game-changing activity was becoming friends with one of the several NPC factions in the game, which opened up new possibilities for the player in later rounds. You were able to be sent on missions for prizes, get protection from factions, and receive resources. 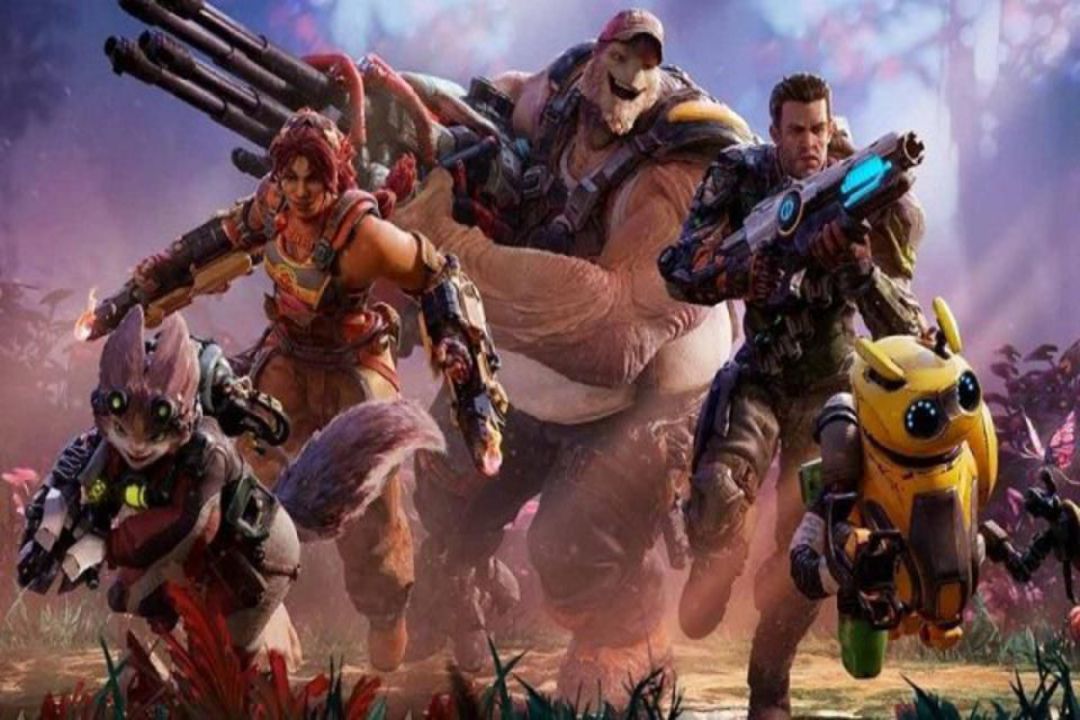 For instance, a group stationed at a port may import weaponry. Another group, on the other hand, specialized in unique vehicles that may provide the player an advantage.

Though the game also had a Battle Royale mode, modding was a major emphasis. Without any prior coding knowledge, anybody may create their custom map and alter weapon and vehicle parameters, among other things.

A more complicated modding experience was also available. Players may design their own unique NPCs, camo, weaponry, and other game elements to suit their preferences. To advise the big project throughout 2018, seasoned game modders and developers from across the world were called in. However, towards the end of the year, the project was abandoned. The project seems to be left entirely in early 2019. 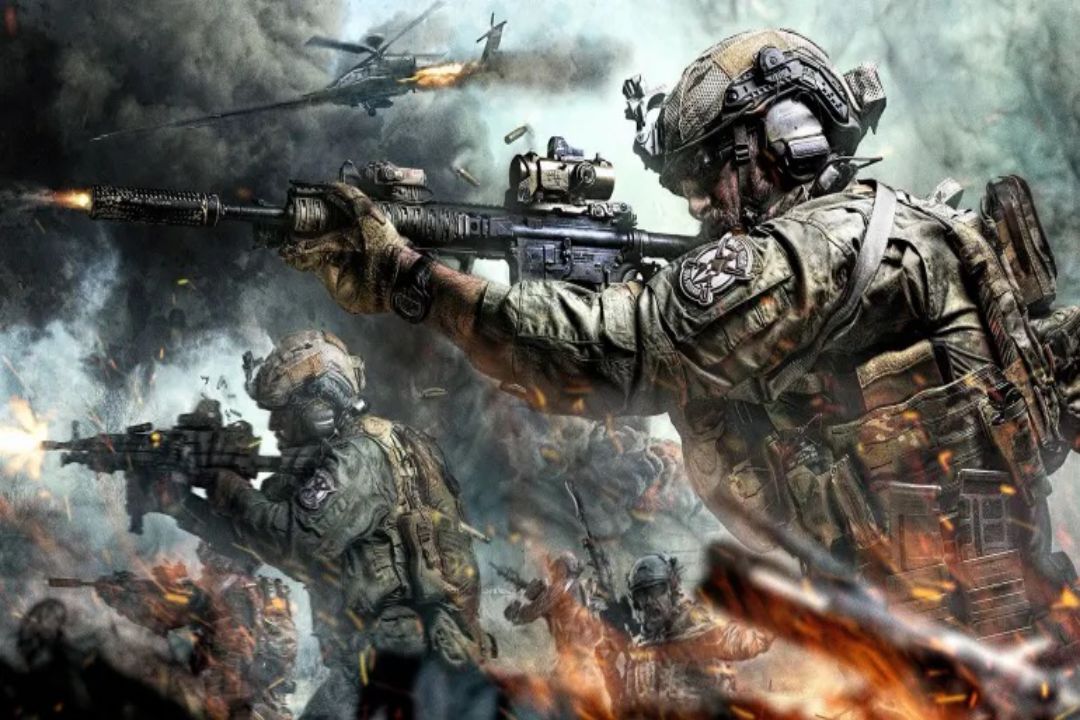 For Amazon, the tale of Intensity is not new. Several initiatives have been shelved over the previous four to five years for various reasons. However, Amazon still shows its passion for the game industry. The popular MMORPG New World launched with over 900,000 concurrent players and continues to attract up to 45,000 people at its peak each month.

Amazon was given a chance to comment and was informed of the opportunity, but no remark was made.