PS5 Consoles are Getting a Restock at Walmart

PlayStation enthusiasts are jubilant after seeing a picture of a PlayStation 5 being offered at their neighborhood Walmart. 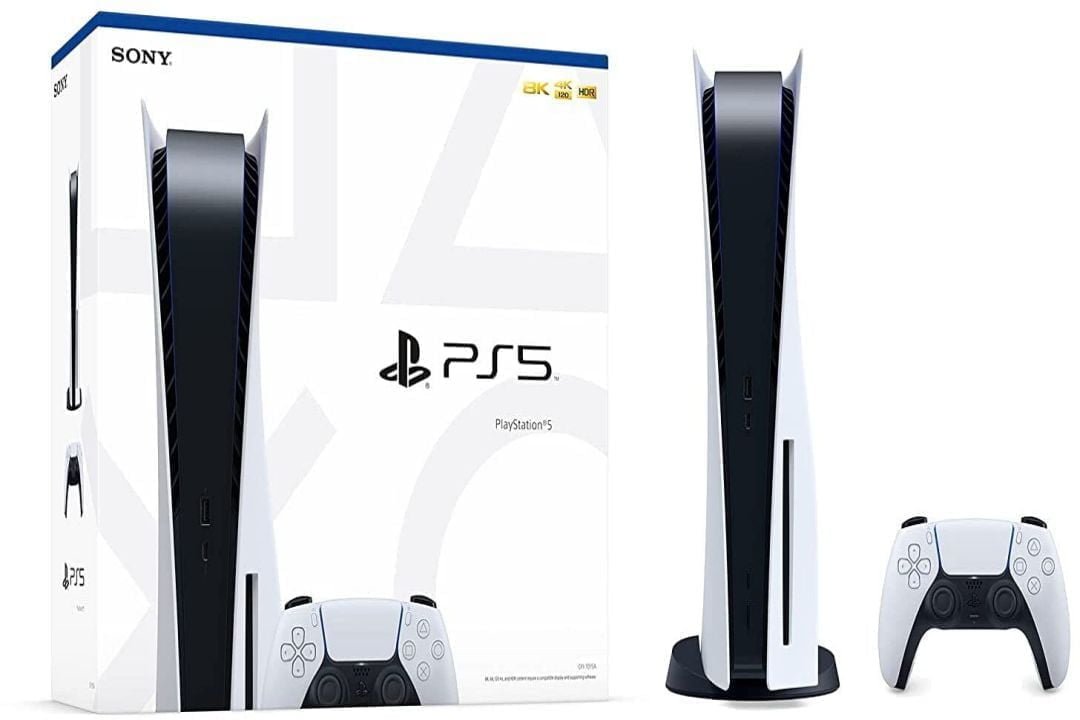 PlayStation enthusiasts are jubilant that a PlayStation 5 was discovered to be in stock and available for purchase at a nearby Walmart. A PlayStation being sold at Walmart isn’t always a cause for celebration. Still, a PS5 discovered unclaimed and available for purchase is an altogether different story. Does this imply that PS5s will start to appear more often in Walmarts and other stores throughout the USA? Most likely not, but it provides sufficient proof for fans without a console to get pumped.

On November 12, 2020, or under two years ago, the PlayStation 5 debuted. It arrived as the COVID-19 pandemic’s initial wave reached its apex, international shipping problems were coming to a head, and hardware component shortages were becoming increasingly oppressive. By their very nature, console launches have restricted availability, but the PS5 launch was particularly unfortunate. Over two years later, PS5s are still in great demand and sell out extremely rapidly.

My first time ever seeing it in store! from playstation

On Thursday, PlayStation fans hoping to get their hands on a PS5 were given a glimpse of hope by Reddit user Apprehensive City 32. The PS5 Horizon Forbidden West Bundle was seen in a picture accompanied by a post that said, “My first time seeing it in store!” The store’s location was not specified by Apprehensive City 32. However, they did answer when someone said that they were in Texas. They add that they still have “too many games on PS4” that they haven’t played when asked if they ultimately purchased the PS5.

It’s amusing that the security casing, the window that encloses the shelf where the PS5 is located, has a label. The label clearly states that this shelf does not, by default, have a PS5, and adds, “See an associate for further details about PlayStation 5 availability.” It appears that even Walmart is astonished to have a PS5 on hand. 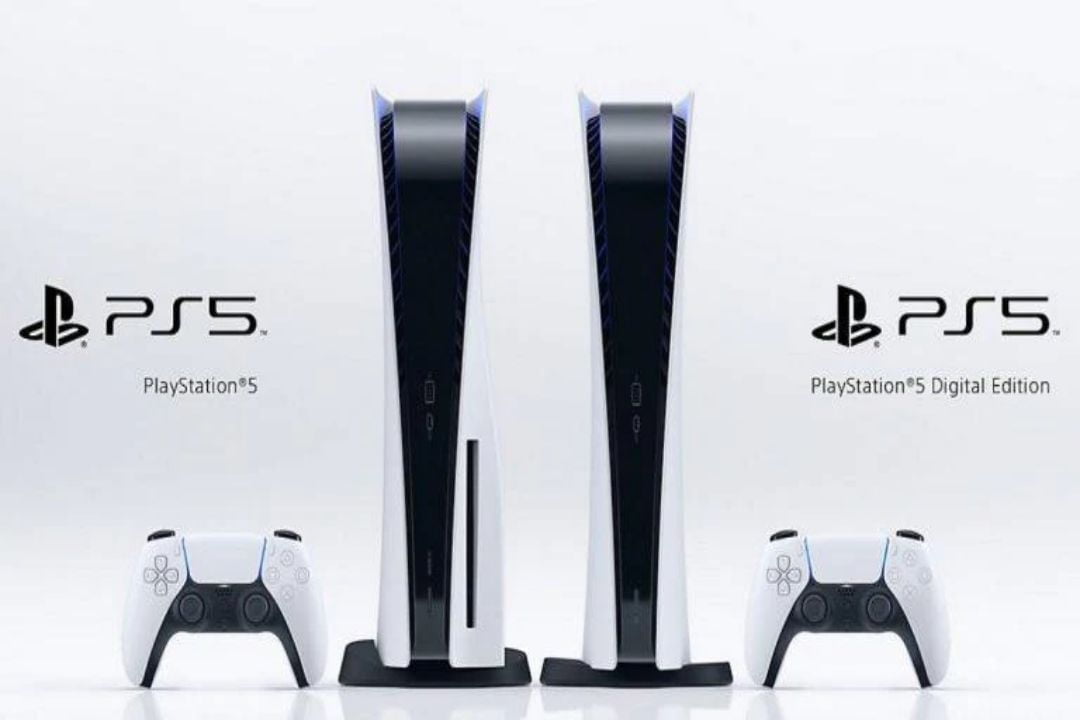 The revelation of a PS5 on retail shelves hasn’t caused a stir among PlayStation fans. Even though it is uncommon, it is not unheard of. It is realistic to claim that PS5s are frequently sold out before they are available for purchase. Fans are spreading memes like “It’s a trap!” and “Nature is healing!” Others talk about how they haven’t yet seen a PS5, but they’re still looking. Once more, the image taken by one customer did not herald the arrival of PS5s on store shelves throughout the nation. However, supply will inevitably catch up with demand, initially in sporadic Walmarts in Texas and later everywhere. However, according to Sony, PS5 shortages are projected to persist into 2024. This PS5 probably won’t remain on that shelf for very long.