An Easy Guide to Understanding The Basics Of Kinematic Equations

Including ourselves, a big part of our environment is constantly in motion much of the time. In case you beg to differ, the earth rotates around its axis while traveling tons of miles around its solar orbit and you barely notice it! But let’s save the wonders of the universe as a topic for another day. In this piece, we shall be dwelling on the science of motion, and how to better understand kinematic calculations. Here’s an easy guide you should read if you are curious to learn how these mathematical problems are all about in a physics class.

Kinematics can be defined as the study of motion in objects, points, or systems regardless of what causes the motion. As a branch in classical mechanics often dubbed the “geometry of motion”, kinematics primarily focuses on an object’s position, velocity, and acceleration while ignoring the forces driving the motion.

As anyone will agree it’s a crucial discipline because most of the objects around and inside us are always in motion. You can talk about air, water, heat, or even the blood flowing through your veins! When playing a game of tennis, soccer, or Ping-Pong, a lot of motion is taking place. Alongside graphs, equations come in handy in solving many practical and real-life problems regarding motion!

What Is A Kinematic Equation?

Just as the name sounds, a kinematic equation seeks to solve certain problems relating to kinetics, or motion. They are a set of equations designed to describe an object’s motion in detail at constant acceleration. This motion is described using various variables, such as position, time, acceleration, and velocity. This is all the more reason to understand the variables of kinematic calculations.

Kinematic Variables and Their Symbols

In kinematic formulas, five major variables are involved. These include:

With at least three measurements of these five variables, you can determine any missing measurements. But then, you would have to learn the respective formulas and how to use them. 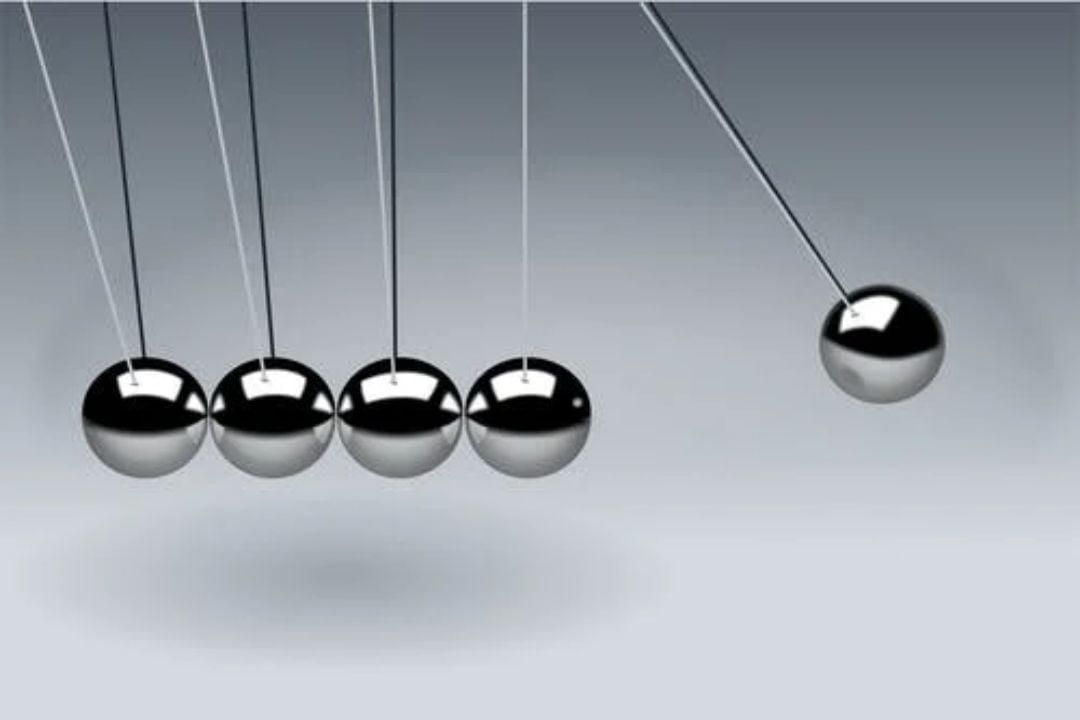 Familiarize With the Relationships between Variables

The key to understanding kinematic formulas is to understand how the variables relate to and with each other. Well, there are numerous formulas in kinematics, just like in any other branch of physics or mathematics. However, it gets easier if you have a definite starting position and a constant acceleration. If that’s the case, the following four kinematic equations are worth having at your fingertips.

Remember, d stands for displacement, which is also sometimes expressed as y or Δx. On the other hand, initial velocity could be denoted as vi instead of v0. To solve problems relating to kinematics, you just need to choose the equation that best suits the situation and contains most of the known variables. At times, you might need to use two or more to solve the problem.

In this case, s stands for displacement, whereas u stands for the initial velocity. These are called SUVAT equations even though only the symbols differ in the formulas from the standard equations.

As you might already know, kinematic formulas are applicable in many situations where acceleration in an object’s motion is constant through a specific timeframe. The best part is that you can apply them in various ways, including real-life where such motion is involved, and a problem needs to be solved. Perhaps you want to improve your performance in cricket, or you want to ace up your hockey training on the field. Maybe you’re a defensive driver and want to enhance your driving safety on the road. Kinematics can help in these and many more situations.

As interesting as its classes may seem, mechanical physics can at times feel like an elephant’s weight on the head. The beauty of it is that most principles in physics are well applicable in everyday living, and kinematics is not an exception. Hopefully, the above guide will help you digest and better understand the topic of kinematic equations without much strain.

Here’s how to use WhatsApp without the internet

Previous articleChina: We will continue to modernize our nuclear arsenal
Next articleNetflix removes the first 6 Seasons of ‘Heartland’