Anderson Cooper’s Jeopardy! Stint Set to End — How Does He Stack Up Against His Guest Host Rivals? Vote! 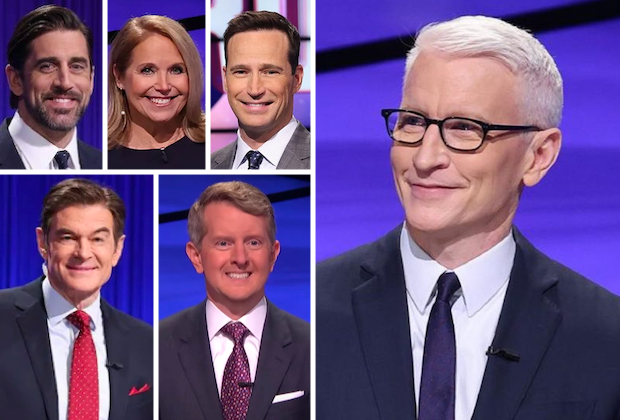 Anderson Cooper is complicating Jeopardy!‘s search for a full-time successor to Alex Trebek. With the CNN anchor set to wrap up his two-week stint as guest host on Friday, the social media consensus appears to be that Cooper did the iconic lectern proud, presiding over the game show with an effortless mix of gravitas and humor — and presumably making the ultimate decision on a permanent emcee that much more difficult.

“Our goal has been to present a wide variety of guest hosts with different skill sets and backgrounds on our path to finding a permanent host,” EP Mike Richards, who served as an interim host himself, said last week. “Our passionate fans are telling us what they like, and we are listening. All of the guest hosts have brought individualism, energy and an authentic love of our show to each of their episodes.”