Andrew S. Is a Pro Baller—Here’s How Well He Shoots His Shot on Katie’s ‘Bachelorette’ Season 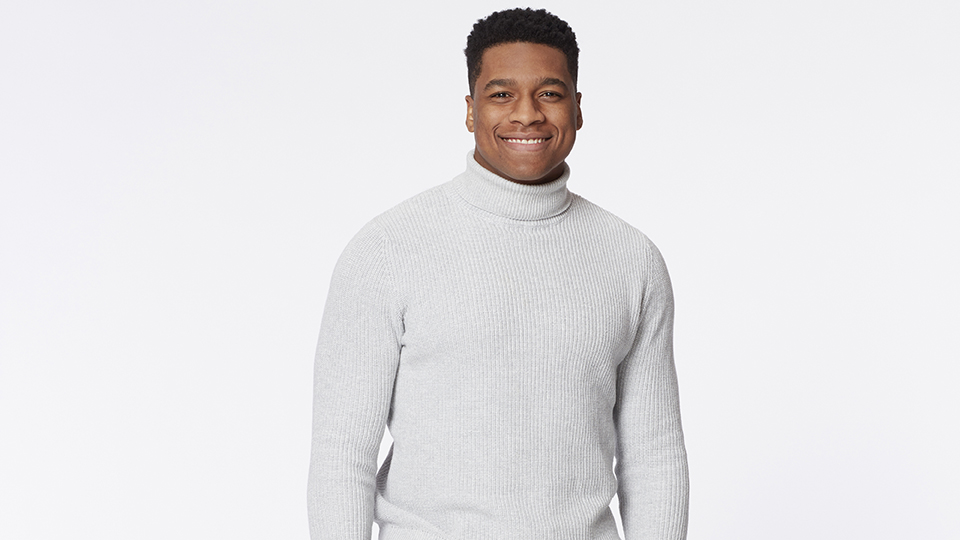 Given his career as a professional football player, it’s understandable why Bachelor and NFL fans want to know The Bachelorette 2021 spoilers about Andrew Spencer to see how well he shoots his shot with Bachelorette Katie.

Andrew S. is one of 30-plus contestants on season 17 of The Bachelorette with Katie Thurston. Katie a 30-year-old bank marketing manager from Renton, Washington, was announced as the season 17 Bachelorette at the “After the Final Rose” special for season 25 of The Bachelor with Matt James in March. Katie was a contestant on Matt’s season and was eliminated in 10th place, which makes her one of the earliest Bachelor or Bachelorette eliminees to become the lead of her own season. (Michelle Young, a 27-year-old teacher from Edina, Minnesota, was also announced as the season 18 Bachelorette. Her season will premiere later this year.)

Could Andrew S. be Katie’s person? Well, from the looks of it, he has everything she wants. Ahead are The Bachelorette 2021 spoilers about Andrew S. we know so far and whether he makes it to the end of Katie’s season. (With a smile like that, who could resist him?) 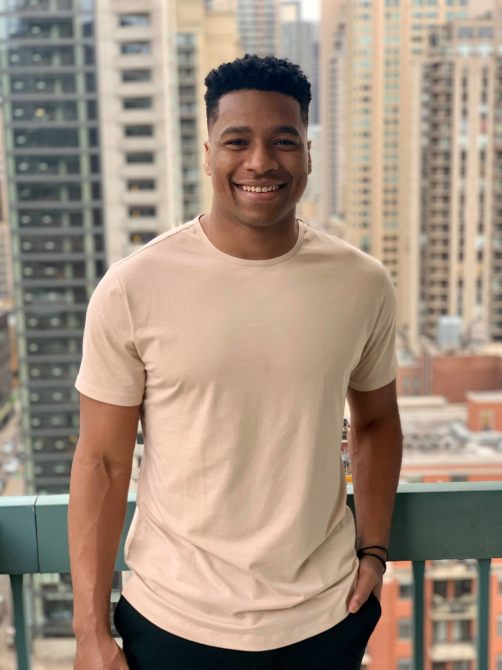 Who is Andrew S. from The Bachelorette?

Andrew S. is a 26-year-old from Vienna, Austria. In his Bachelorette bio, Andrew S. called himself a “man of the world” and revealed that he lives half the year in Vienna and the other half in Chicago. “Andrew S. says living in Europe has given him an updated outlook on life where people work to live instead of live to work,” his bio reads. “He is not afraid to make a grand romantic gesture and says that when the moment calls for it, he has no problem driving for hours just to hand deliver lunch and fresh flowers to that special woman. Andrew S. can’t wait to get married and hopes to have five kids one day. The one thing he cannot handle in a relationship is poor communication. Lucky for him, the Bachelorette has no trouble in that arena!”

For his fun facts, Andrew S. listed the following:

– Andrew S. has a great sense of humor, and one of his favorite party tricks is imitating accents from around the globe.

– Andrew S. loves to nerd out over Ancient Rome and says that seeing the Colosseum in person was a dream come true.

– Andrew S. loves margaritas and will happily challenge anyone who says they can make a better one than he can.

– Andrew S. is very close with his 96-year-old grandmother.

What is Andrew S.’s job?

Andrew S. is a professional football player and plays defensive back for the Vienna Vikings in Austria. In his Bachelorette bio, Andrew revealed that he lives half of the year in Vienna. The other half he lives in Chicago, where he works as football coach and a teacher’s assistant. According to his Instagram bio, he graduated from Winona State University in Winona, Minnesota. He also linked to his college football highlights on YouTube.

Does Andrew S. win The Bachelorette?

As of now, we don’t know who wins Katie’s season of The Bachelorette. But according to Reality Steve, Andrew S. is one of Katie’s four finalists and makes it to Hometown Dates. The other finalists are Justin Glaze, a 26-year-old investment sales consultant from Baltimore, Maryland; Greg Grippo, a 27-year-old marketing sales representative from Edison, New Jersey; and Blake Moynes, a 30-year-old from Ontario, Canada. (Blake, who is a surprise contestant on Katie’s season, was eliminated in ninth place in season 16 of The Bachelorette with Tayshia and Clare.)