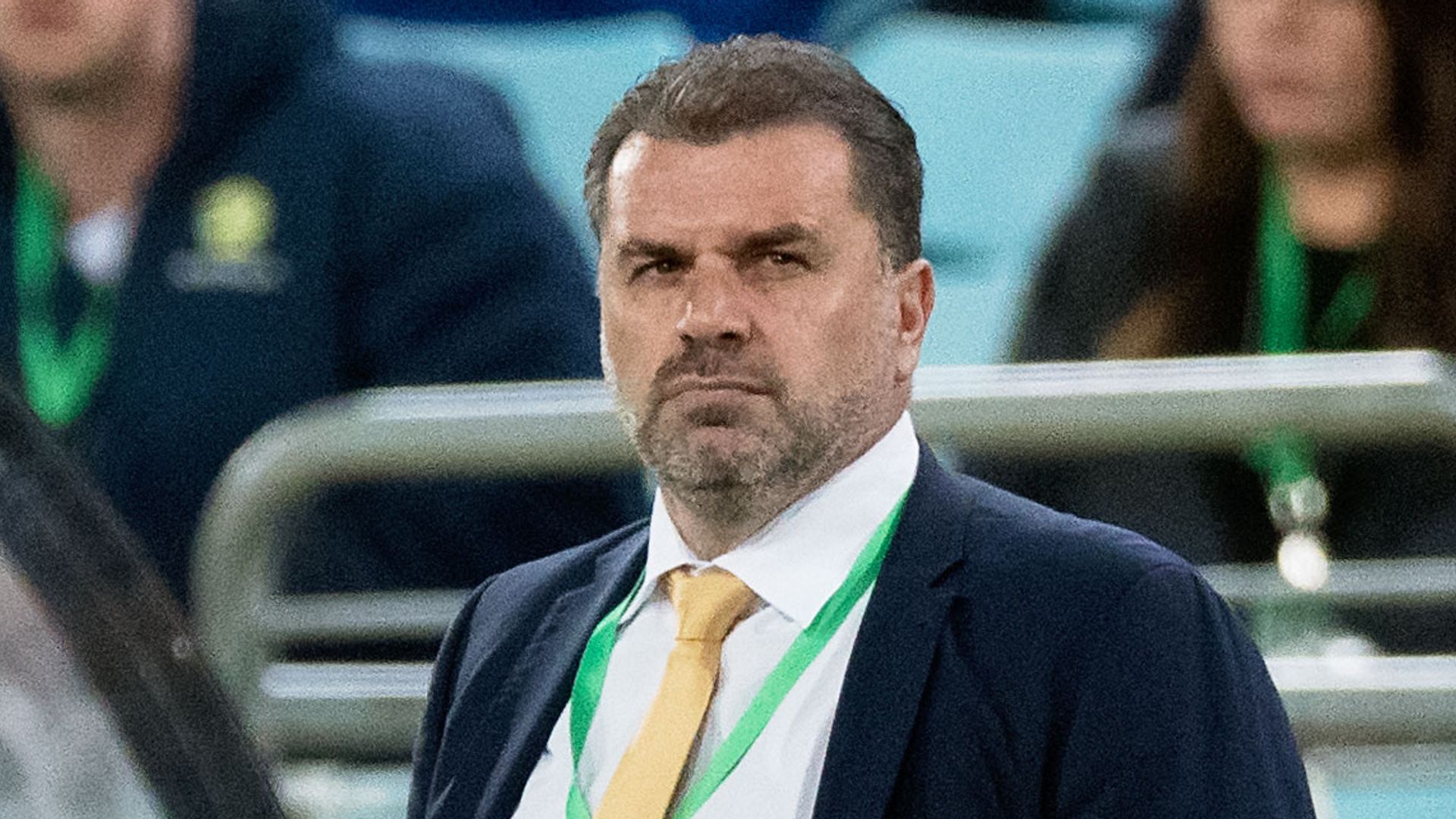 The Parkhead club are hoping to have the Australian in place in time for their pre-season training camp in Wales, which begins on July 5.

Should he complete his move to Celtic, Postecoglou – who is currently in charge of Yokohama F. Marinos – would need to come through 10 days of quarantine before he could begin work.

Celtic have already agreed a compensation fee for the 55-year-old with Yokohama, although the Japanese side are refusing to comment on the story.

As well as finalising terms with Postecoglou and Yokohama, Celtic will also need to be granted approval by UEFA to appoint the Greek-born boss as he does not hold the required Pro License.

The Scottish Premiership runners-up have applied to the governing body for an exemption, known as a ‘recognition of competence procedure’, and are understood to be confident that Postecoglou’s 25 years in management will see their application approved.

Postecoglou has been in charge of Yokohama since February 2018 and led the club to the Japanese title a year later.

He has also coached Brisbane Roar – where he won the Australian title – and Melbourne Victory, while he led Australia to success in the 2015 Asian Cup during his four-year spell in charge of the national team.

Celtic’s players are expected to return to their Lennoxtown training ground on June 17, before heading for their nine-day training camp in Wales.

The trip to Wales will include three behind-closed-doors friendlies against Sheffield Wednesday, Charlton and Bristol City.

Celtic’s Champions League qualifiers – they will enter the competition in the second qualifying round – are scheduled to begin in the week commencing July 19.