Back in 1963, Bye Bye Birdie star Ann-Margret started shooting Viva Las Vegas with Elvis Presley himself. While earlier this month she was inducted into the UNLV College of Fine Arts Hall of Fame at the university where a musical number from the movie was shot. Beforehand, the 80-year-old shared her memories of first meeting The King, who she went on to date for a time.

Speaking with Las Vegas Review-Journal, Ann-Margret said that Elvis was a great man.

She shared: “This sounds weird, but I had never seen him perform before I did the movie. I know that’s hard to believe.

“We just found out we were very much alike. We were both very shy, but then you become this other person when you are performing.

“I loved my parents so much, and he loved his mother so much.” 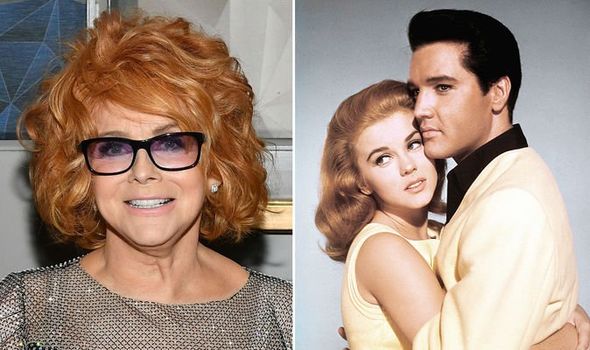 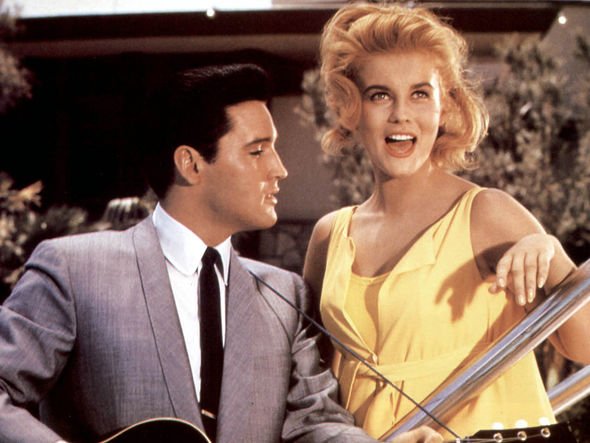 Elvis fans will know The King tragically lost his mother Gladys in 1958 at the age of 46 and had been very close to her.

During Ann-Margret’s acceptance speech at the University of Nevada, she spoke warmly of shooting Viva Las Vegas there.

The 80-year-old said: “The song and dance number called C’mon Everybody was filmed right here in the Marjorie Barrick Museum of Art, which in 1963 was UNLV’s gym.

“I’m really proud of that film. It was one of the happiest times of my life.” 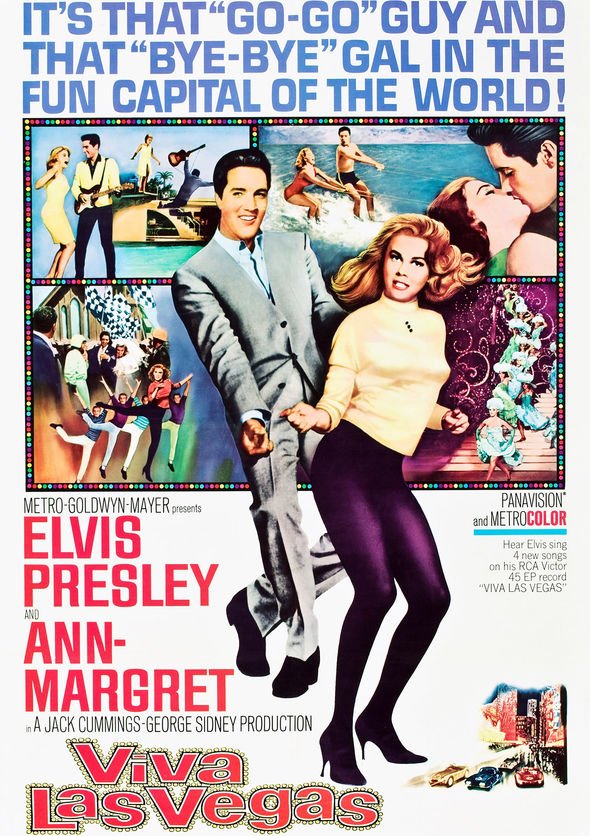 Ann-Margret added: “It was released in May 1964 and was one of the top-grossing films of that year.

“And it made me so very happy that that film was entertaining globally.

“So many people got a chance to…[have it] make them happy. It makes me so happy.”

The Swedish-American star was also recently honoured with a Lifetime Achievement Award at the 24th Family Film Awards.

Speaking with Fox News, Ann-Margret was asked what made her smile about her time on Viva Las Vegas with Elvis.

She replied: “Just thinking about Viva Las Vegas, or anytime someone mentions it, I smile.

“It was one of the happiest times of my life. George Sidney, who directed Bye Bye Birdie, also directed Viva Las Vegas.

While just three months later, she hosted Memories of Elvis, which included abridged versions of The King’s 1968 Comeback Special and 1973’s Aloha from Hawaii via Satellite.

Elvis had gone on to marry Priscilla Presley in Las Vegas on May 1, 1967, at the Aladdin Hotel, before they divorced in 1973.

As for Ann-Margret, she married actor Roger Smith seven days after Elvis and Priscilla and the couple were together 50 years until her husband’s death’s 2017.