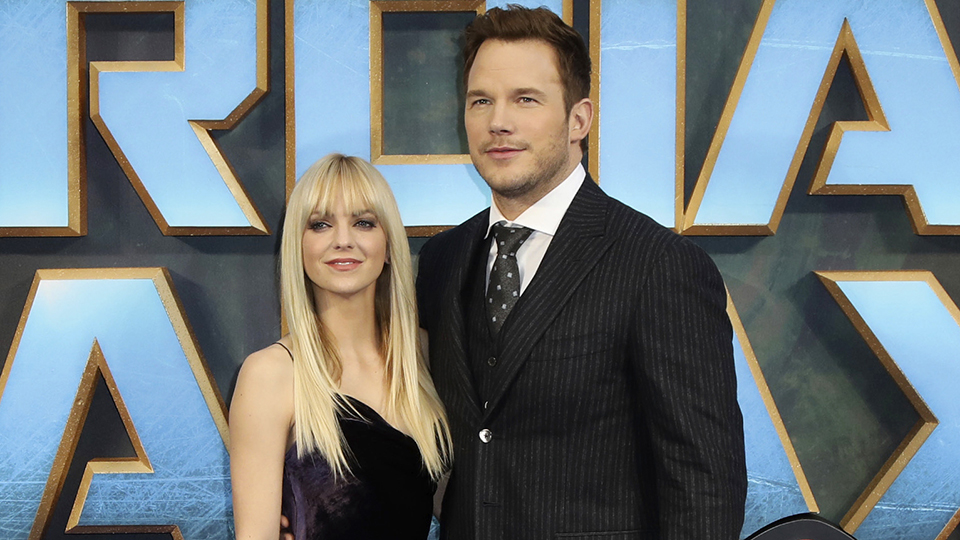 Since their split in 2017, fans have wondered why Chris Pratt and Anna Faris. Now, we may finally have an answer. In the Monday, March 22, episode of her podcast, “Anna Faris Is Unqualified,” the Mom alum opened up about her relationship with the Guardians of the Galaxy star and why their marriage didn’t work.

“My two other marriages were with actors and I don’t think we did a great job of eliminating competitiveness,” Faris told guest Gwyneth Paltrow. “Or at least I didn’t, being a proud person and not wanting to reveal vulnerability.”

She continued, “Any hint of competitiveness and comparison, I didn’t handle that very well, I don’t think. And I hope I’ve grown from that.”

Faris and Pratt, who share 8-year-old son Jack, married in July 2009. The couple announced their decision to separate after eight years of marriage in a post on their social media in August 2017. “Anna and I are sad to announce we are legally separating. We tried hard for a long time, and we’re really disappointed. Our son has two parents who love him very much and for his sake we want to keep this situation as private as possible moving forward,” Pratt posted on his Facebook page at the time. “We still have love for each other, will always cherish our time together and continue to have the deepest respect for one another.”

The two finalized their divorce in October 2018. Pratt went on to marry Katherine Schwarzenegger, with whom he shares 7-month-old daughter Lyla Maria Pratt. A source told Us Weekly in March 2020 that Pratt felt “insecure” in his relationship with Faris, which was one of the reasons the two split.

“Chris was very insecure about himself before he started dating Katherine,” the insider said. “He never felt ‘good enough’ for Anna Faris, and then when their relationship started to go downward, he was angry and not liking who he was.”

The source continued, “Katherine really changed all of that and Chris has a much healthier self-image now. He goes out with friends more and is overall just much happier. Chris is much more laid-back with Katherine and is so comfortable and happy.”

Previous articleEthiopia: We do not want to harm Egypt or Sudan. But we will keep filling
Next articleHakuna Matata: ‘No worries’ as it’s ‘chill o’clock’ for Sara Ali Khan!