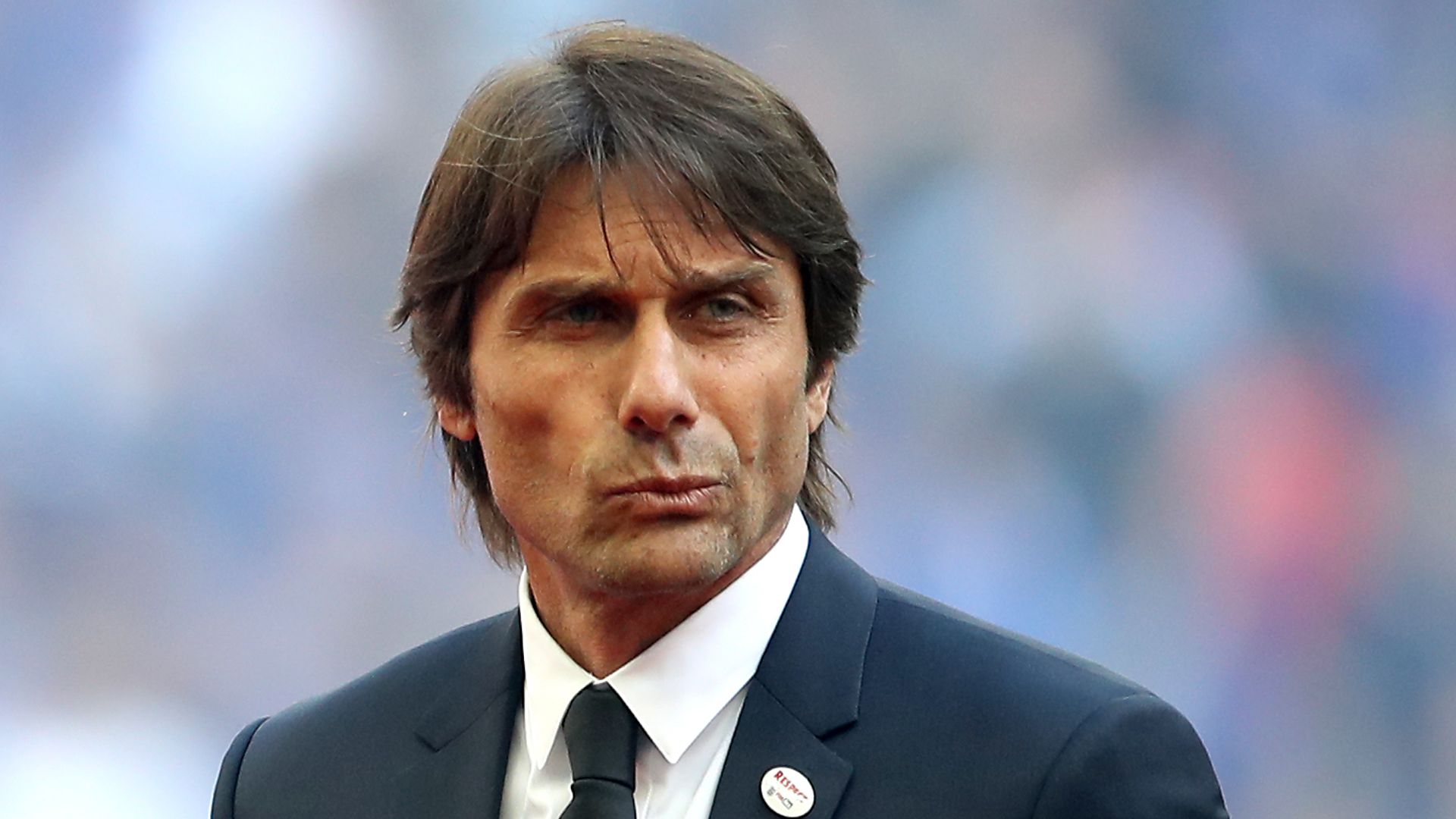 Tottenham have called off plans to appoint Antonio Conte as their new head coach following a breakdown in talks.

Negotiations were at a standstill on Friday evening, with Spurs holding concerns over some of Conte’s demands including a reluctance to work with promising young players at the club.

According to Sky Italy, Conte had major doubts about becoming Tottenham’s next head coach and was inclined to turn the offer down.

Fabio Paratici, who left Juventus last month and worked with Conte between 2011 and 2014, remains close to joining Spurs as their new sporting director.

After considering the role for several days, Conte remained unconvinced Spurs were a team ready to win trophies immediately.

The Italian has won five league titles in the last decade and is looking for another ‘winning project’.

He was trying to understand if it were possible to bridge the gap with the top four or five Premier League teams in a short period of time, with Spurs having finished 24 points behind champions Manchester City.

Conte’s record as club manager since 2011

It is understood Spurs would not have pressured him to win trophies.

Conte may now decide to take a year out of management.

A potential appointment would have marked a return to England for the 51-year-old three years after he left Chelsea, where he won the Premier League and FA Cup during two seasons in charge.

Spurs have been searching for a new permanent manager since sacking Jose Mourinho in April. Ryan Mason took temporary charge for the remainder of the season as the club finished seventh in the Premier League.

Last week, it emerged Mauricio Pochettino was in talks with Spurs over a sensational return to the club after less than six months in charge of Paris Saint-Germain.

Gareth Bale is coming back to Real Madrid and can enjoy a great next season there if he is “motivated”, says the club’s new head coach Carlo Ancelotti.

Bale spent the 2020/21 campaign on-loan at Tottenham where he struggled for match fitness and first-team minutes under former Spurs boss Jose Mourinho, but the Wales international finished the season in good form, scoring a hat-trick against Sheffield United and two goals against Leicester City.

The 31-year-old, who is set to enter the final 12 months of his contract at the Bernabeu, has said he will reveal what his future plans are following Wales’ involvement in the European Championships. In March, he dismissed any talk of retiring after the tournament.

Ancelotti and Bale won the Champions League and Copa del Rey together in 2014 and the Welshman scored in the finals of both competitions. The Italian insists he remains a huge admirer of Bale and thinks he can still have an impact for Real, despite being frozen out by Ancelotti’s predecessor Zinedine Zidane.