By Dianna Clary
May 7, 2021
6
EntertainmentBollywood 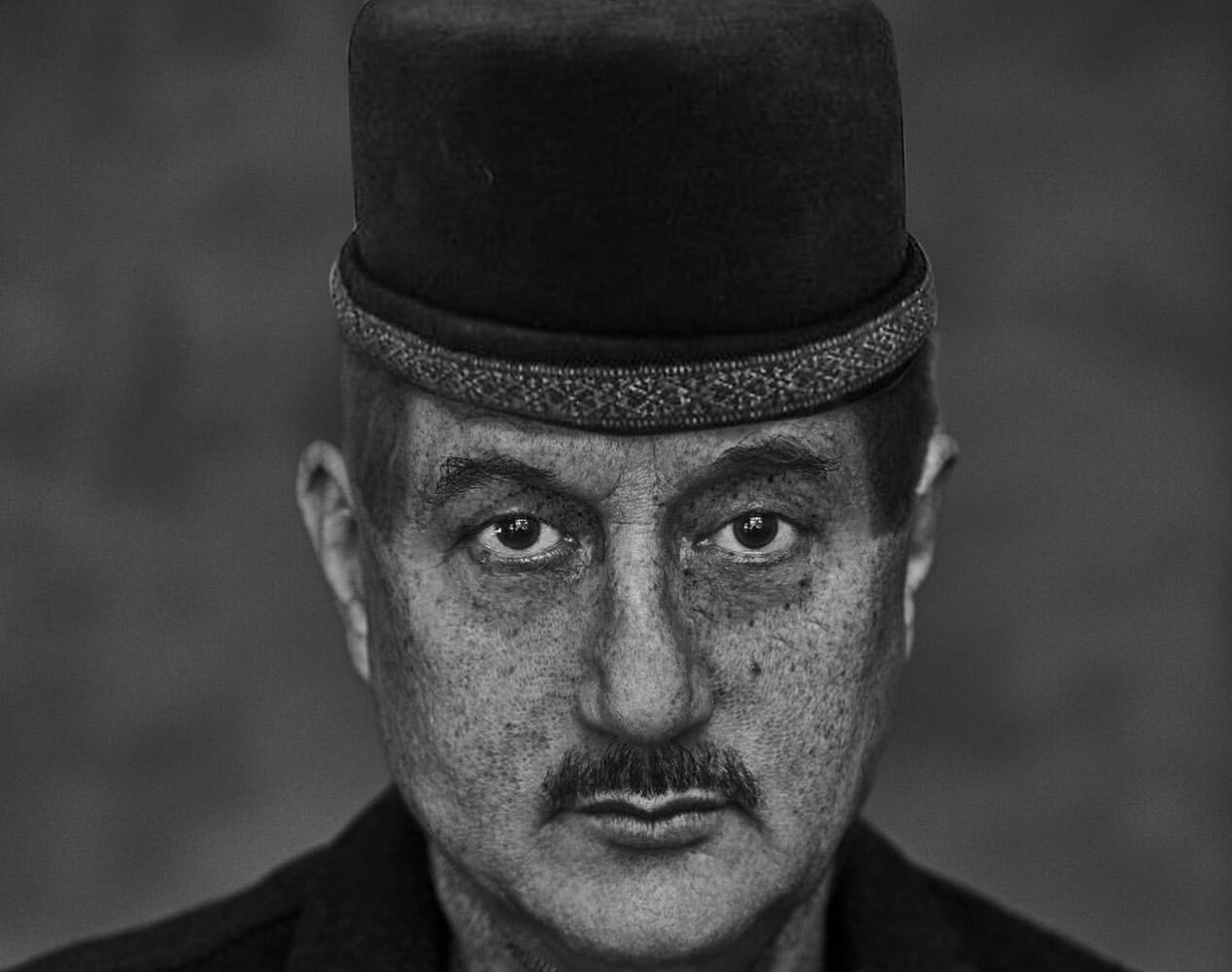 The film also got the Best Short Film award at the prestigious International Film Festival!! ‘Happy Birthday’ has been one of the most highly anticipated short films of the year, starring veteran actor Anupam Kher and Aahana Kumra and directed by the very talented Prasad Kadam. The film is produced by FNP Media.

Talking a little about this win, Anupam says, “Thank you New York City International Film Festival for this great honour. It’s humbling to be declared the Best Actor in this prestigious film festival. The credit goes to the whole young team of ‘Happy Birthday’ and my co-actor Aahana Kumra, thanks to the director Prasad Kadam, and rest team.”

Girish Johar, Co Producer says, “Its really overwhelming to receive these two awards at an International Film Festival!!  Anupam Sir, is a global icon, the more we say, it always falls short. He is pure GENIUS. Ahaana, a nominee for best actress did exceptionally well. Also Prasad is an extremely talented Director and was also nominated for best director! He knows his craft fully & has a great future. He has done wonders & will go places. So excited for receiving this honour with the well knitted Happy Birthday team.”

“This has been an overwhelming news for all of us at FNP Media. Winning 2 awards at a prestigious film festival is a milestone. This is due to the collective efforts of whole team behind this film and indeed this film deserved the award. I am glad to be part of this and we hope to come up with more such films and better films soon. Congratulations to everyone involved,” said Ahmad Faraz – Content Head – FNP Media.

‘Happy Birthday’ will be available on various platforms soon.

Rhea Chakraborty Trolled As News Of Her Hollywood Debut Surfaces; Haters Say, “Her Rabbit Face Can Only Be Signed To Be A Spotgirl”

Tara Sutaria Slips Into A Dior Bikini & Her Hourglass Figure Makes The Woman Of Our Dreams!