Apex Legends Will be Receiving Titanfall With Remastered Maps

Nine distinct Titanfall two maps added to the Apex Legends files due to the most recent patch have been found by Apex Legends data miner KralRindo. The game will receive one of its largest DLC updates since launch if the datamine materializes. 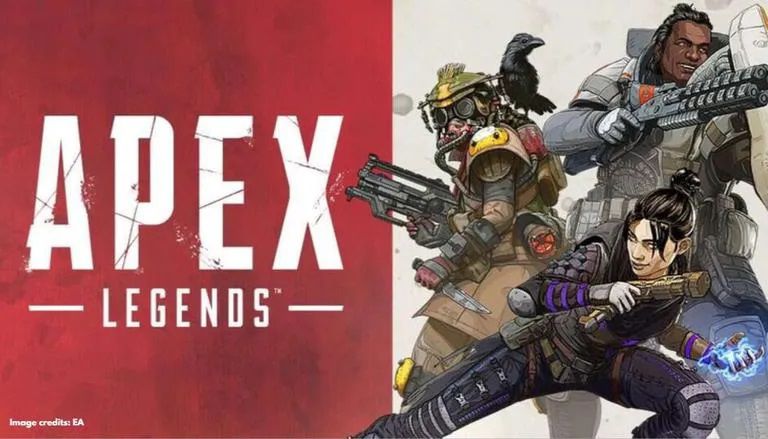 According to rumors, the maps will be included in the upcoming Apex Legends Capture Point LTM. It is known that the game will not feature any of the Titans from Titanfall 2.

Since some of these maps were created using the wall-running mechanic from Titanfall 2, which Apex Legends does not have, they are expected to be slightly altered.

Sales of Titanfall 2 were “lower than expected,” so EA didn’t rate it favorably. It is believed that the game’s placement between the wildly successful Battlefield 1 and Call of Duty: Infinite Warfare contributed to its poor sales performance. 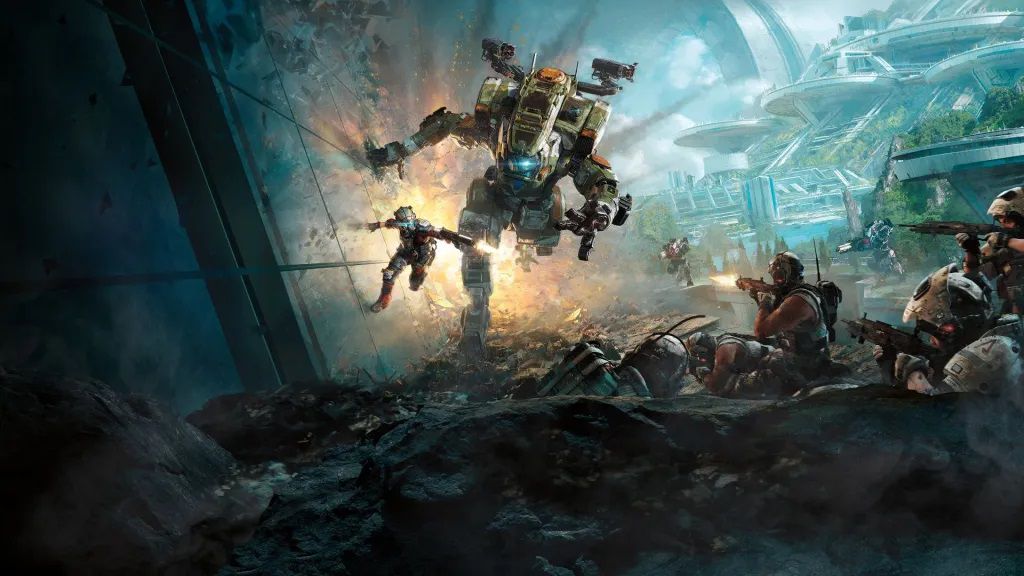 Fans of the series have been calling for a comeback for years. Still, sources familiar with Titanfall 3’s development claimed that the project never progressed beyond the pre-development stage.

Take the information with a grain of salt as usual until Respawn issues an official statement. 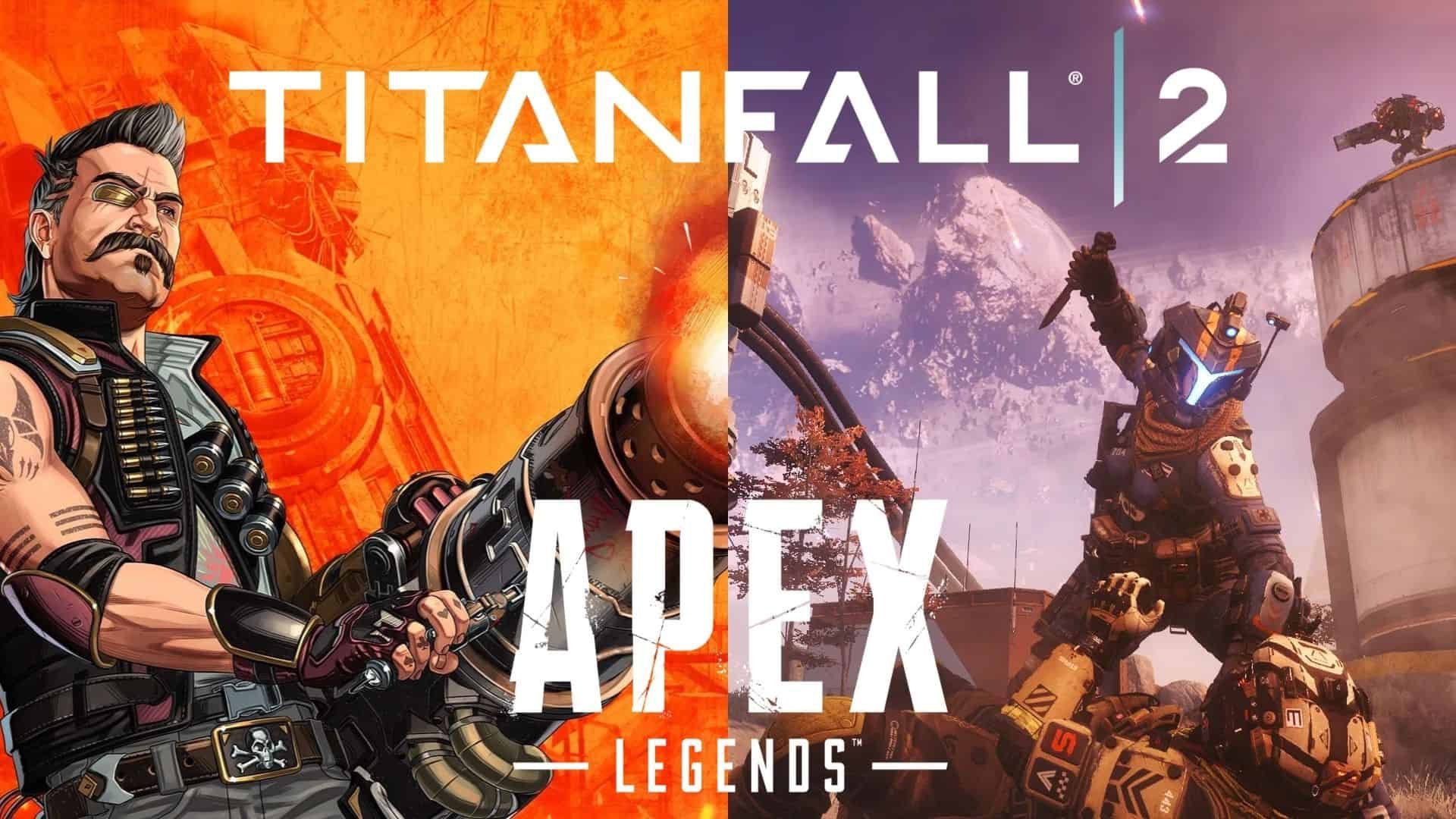 You can view all of the skins coming to the game here for the upcoming Fight or Fright Halloween event in Apex Legends.