Apex Legends Will be Receiving Titanfall With Remastered Maps

KralRindo, an Apex Legends data miner, has found nine unique Titanfall 2 maps that have been added to the game’s Apex Legends files due to the most recent patch. One of the most significant DLC updates to the game since its release will result from the data mine if it materializes. 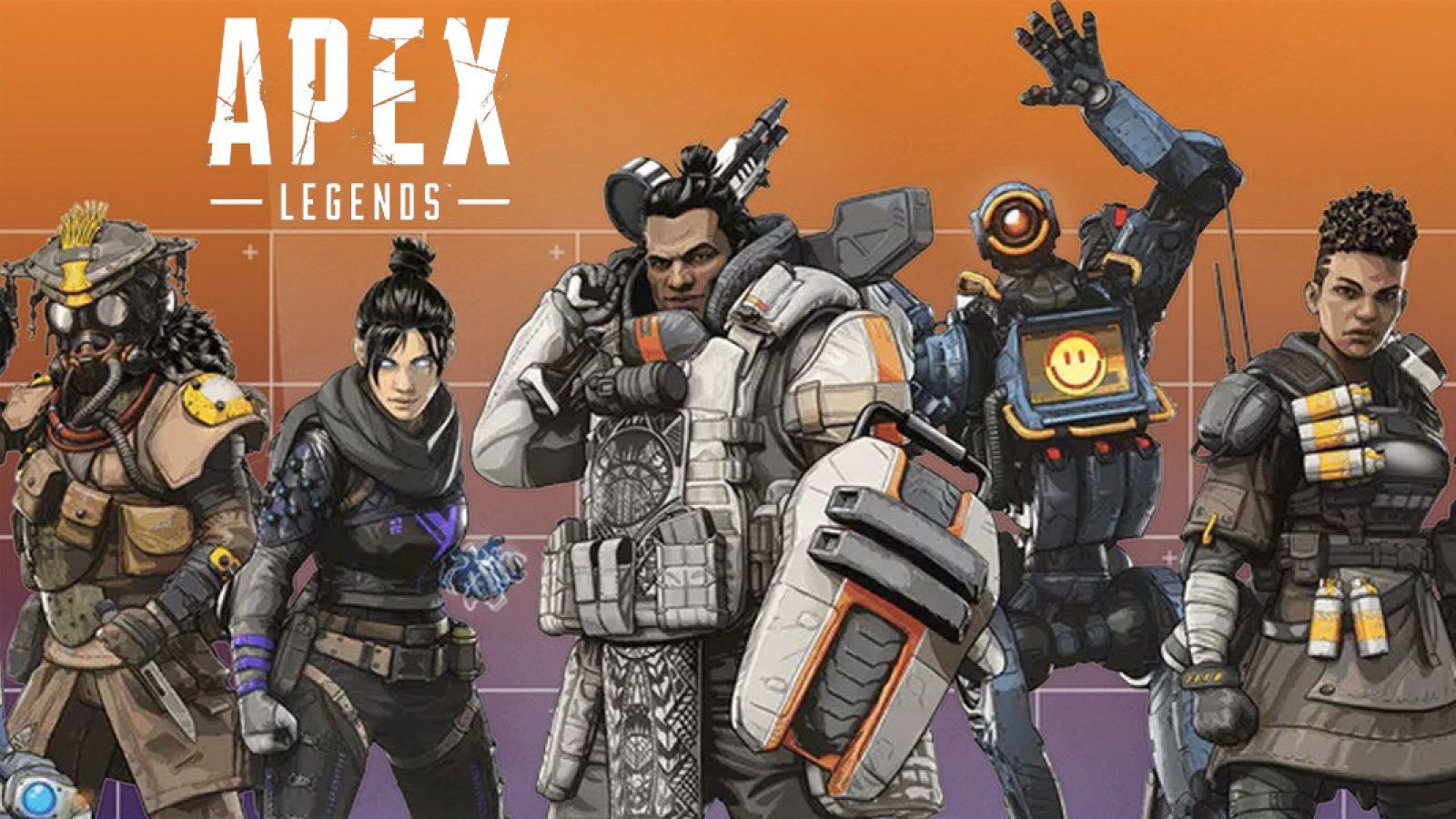 The maps are reportedly included in the upcoming Apex Legends Capture Point LTM. It’s understood that the Titans from Titanfall two will not be coming to the game.

These maps are expected to be slightly modified because several were created with the wall-running mechanic from Titanfall 2, which Apex Legends does not have.

Titanfall two’s sales were “lower than projected,” thus EA didn’t consider it a success. It’s thought that the game’s dismal sales performance was partially caused by its placement between the wildly popular Battlefield 1 and Call of Duty: Infinite Warfare.

Fans have wanted to see a return to the series for years. Still, sources with knowledge of Titanfall 3’s development had said that the project didn’t leave a pre-development phase.

As always, take the information with a grain of salt for now until official word from Respawn. 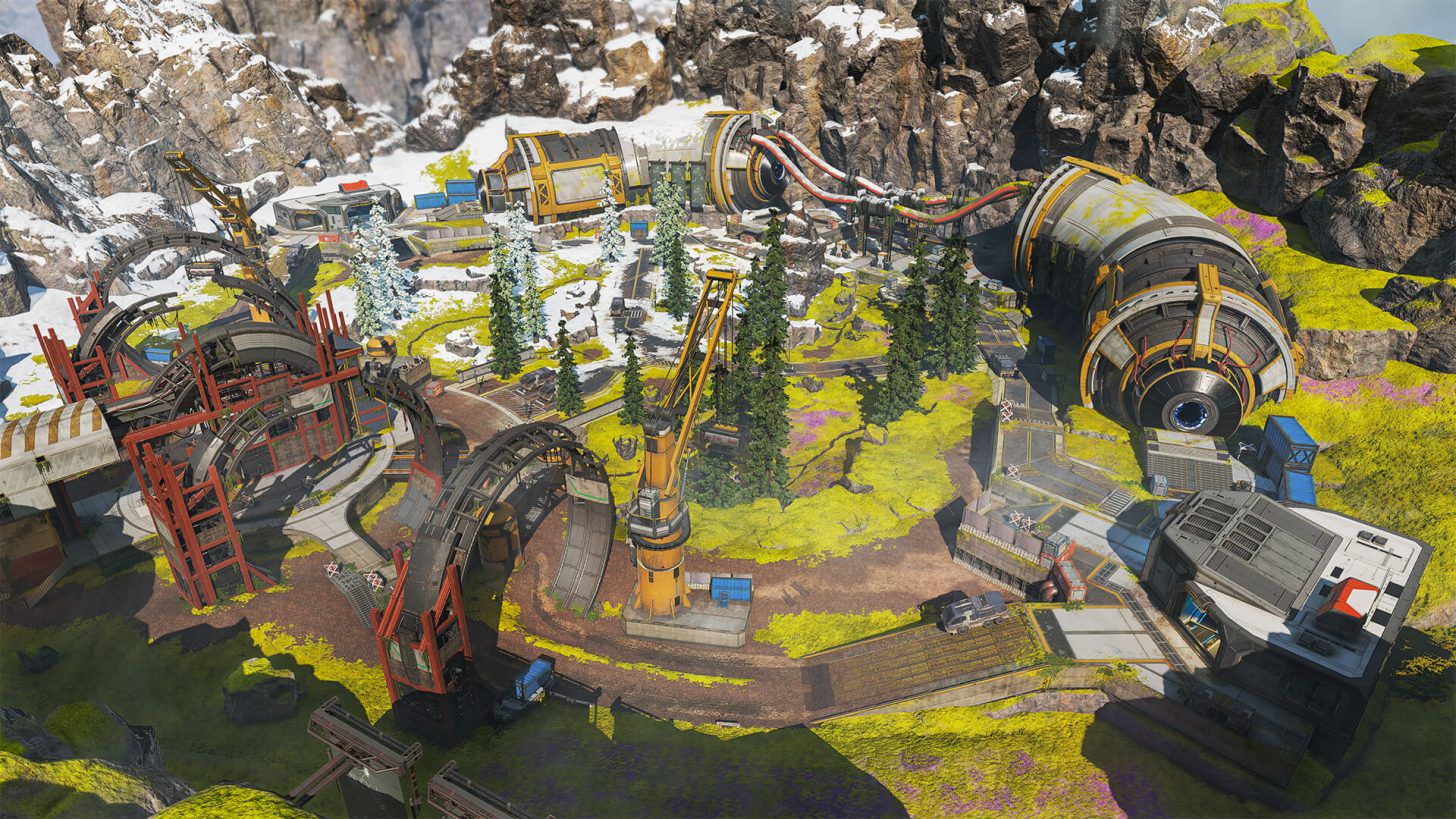 Soon, Apex Legends will have its annual Fight or Fright Halloween event, of which you can check out all of the skins coming to the game here.

For more news, check out our article on all missions coming to Warzone 2’s DMZ mode.