Apple has patented a hypothetical next-generation Apple Pencil that can sample colors from the real world and input the same hue into an iPad, among other functions. 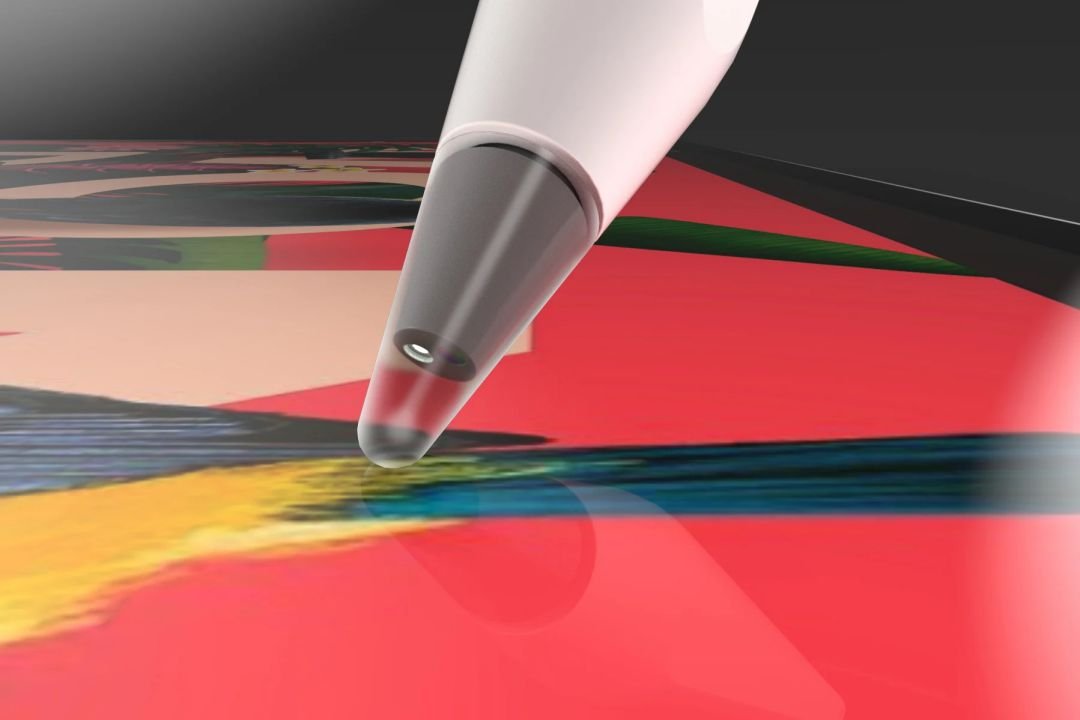 According to Patently Apple, the patent details an Apple Pencil with color sensors embedded into the tip that can sample the surface of real-world objects and identify their color. Images in the patent show the Apple Pencil having an ambient light sensor, a light emitter, and a light detector that can identify the color and texture of a surface. 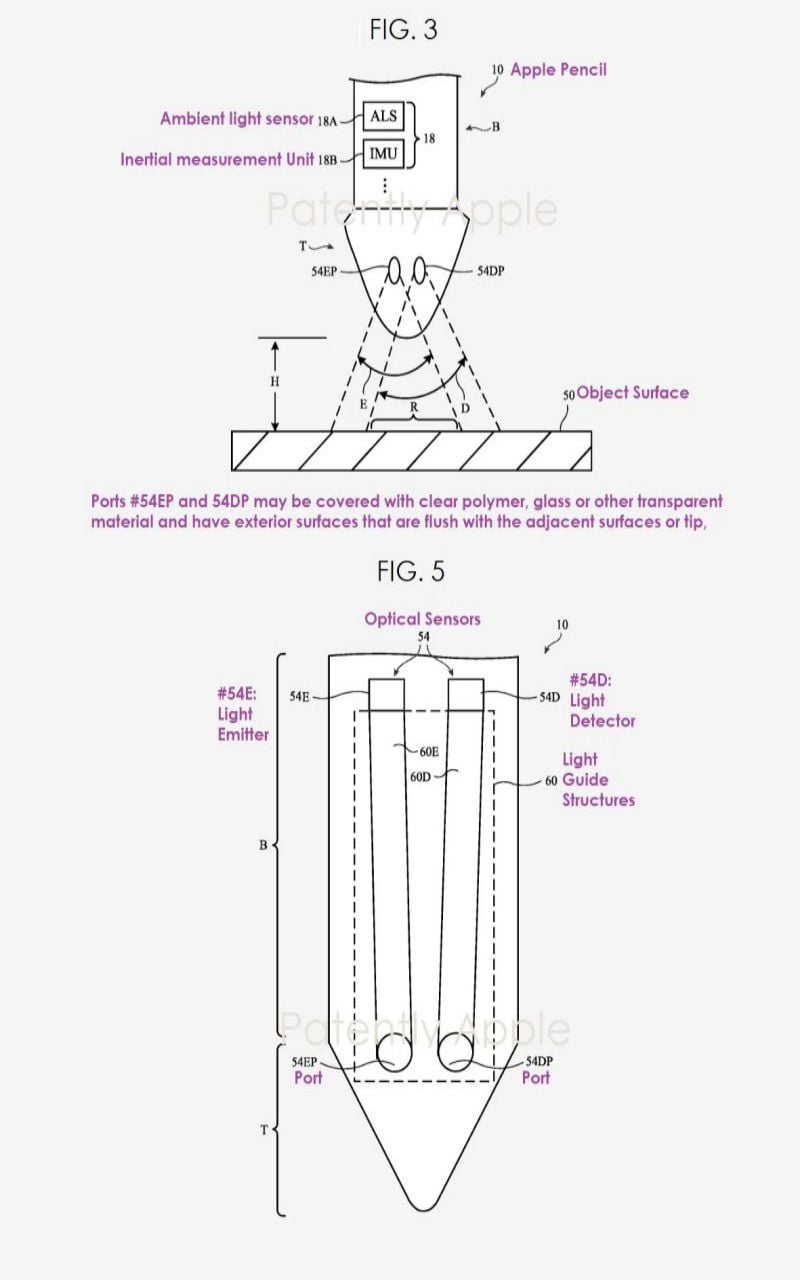 As with other patents, it does not specify when, if ever, such a feature or product will be released. Apple submitted a patent for a comparable capability in June 2020, but no such upgrade to the Apple Pencil was made three years later. The second-generation Apple Pencil was launched in 2018, with no word on when a third-generation device could be released. 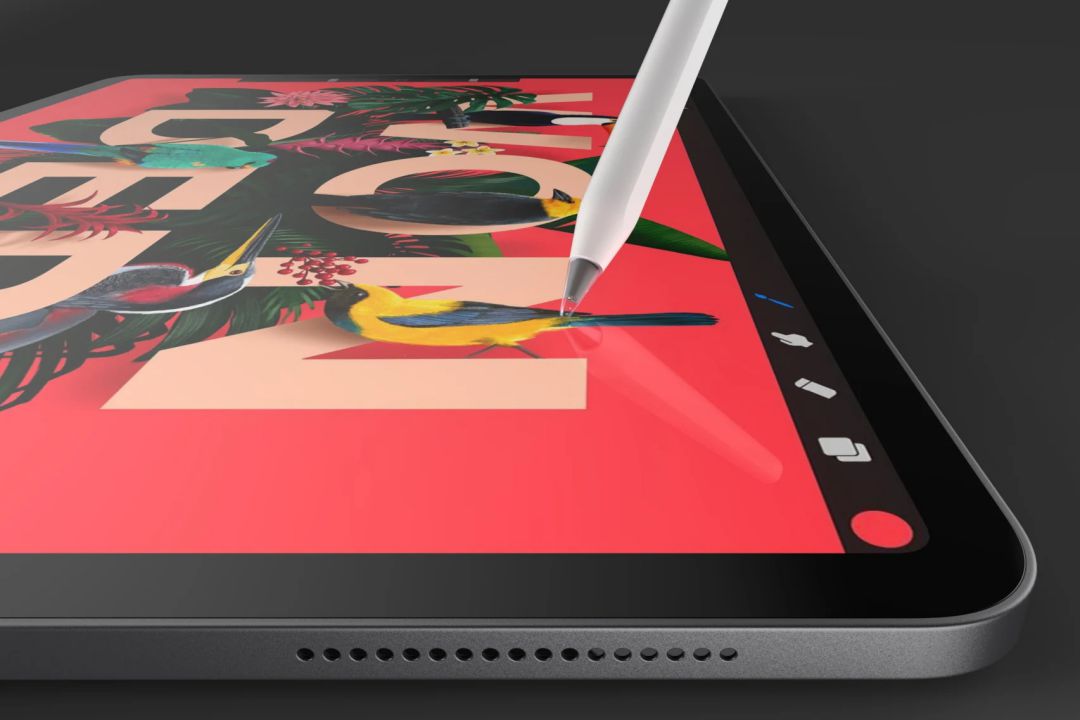 With better iPad hardware and new iPadOS features, Apple has given additional capabilities to the Apple Pencil. For example, the new M2 iPad Pro includes a function called Apple Pencil hover, which allows users to hover the pencil over the iPad to see where the Apple Pencil will contact the display.