Apple is developing an updated Siri feature that does away with the “Hey Siri” command needed to activate the digital voice assistant hands-free. 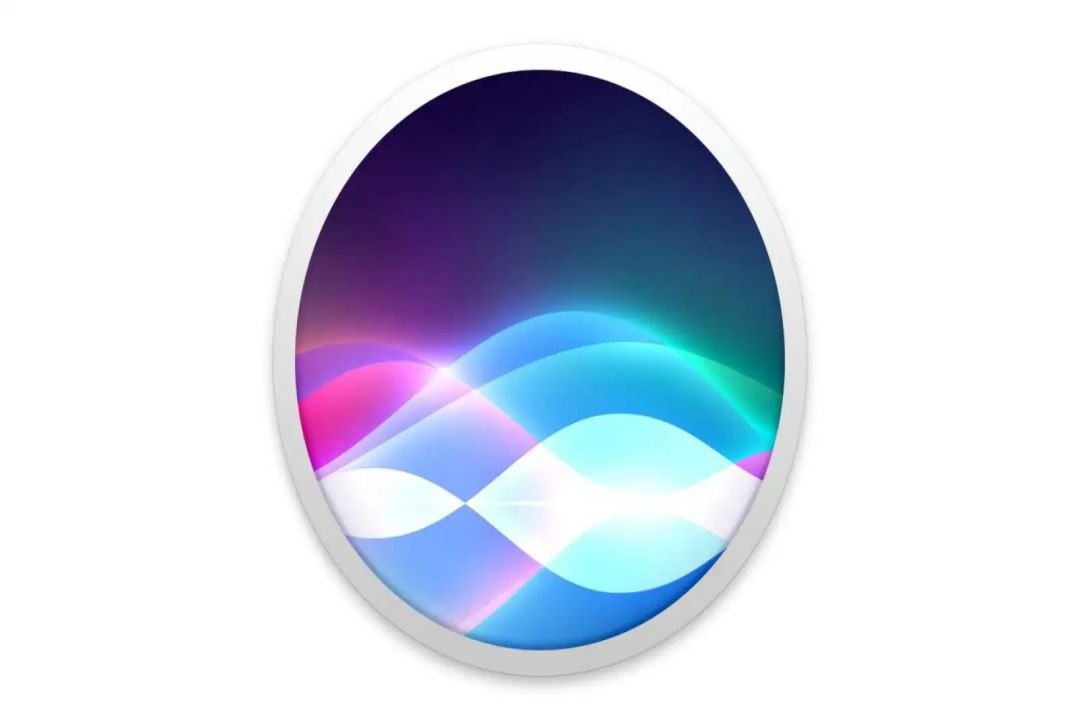 Apple is working on a feature that will allow users to speak “Siri” instead of the “Hey Siri” trigger phrase to activate Siri, and the change is anticipated to go live sometime in 2024 or next year. 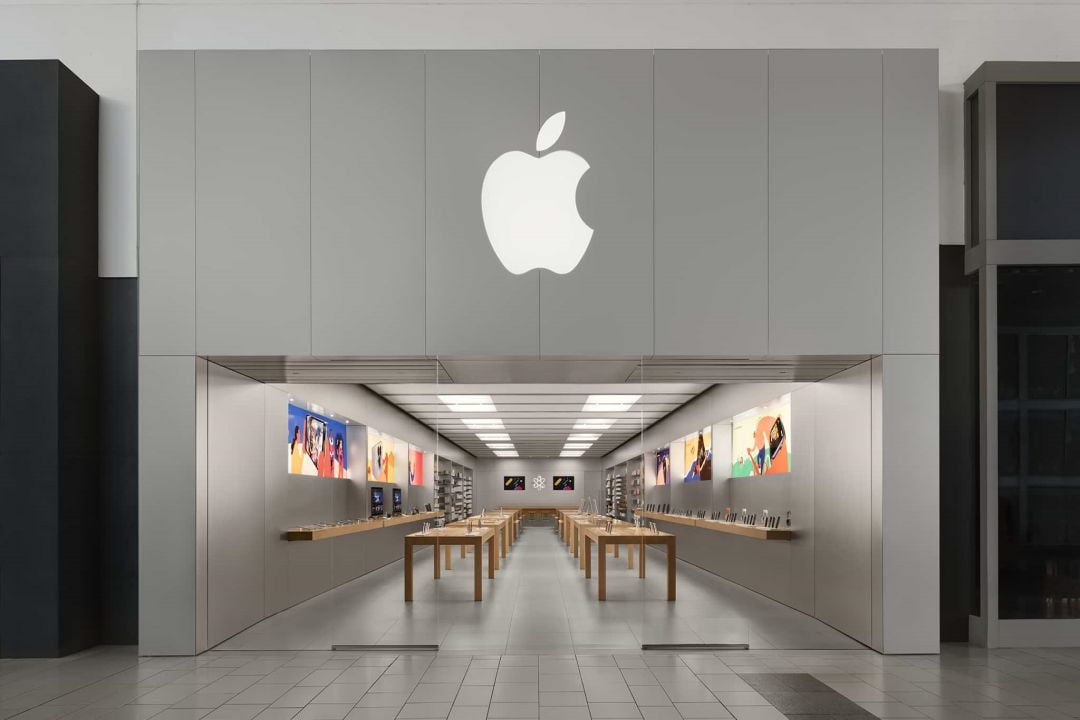 The company is developing a plan to remove the “Hey” from the trigger phrase so that users only need to say “Siri”—along with a command. Even though it might seem like a minor adjustment, making the switch is a difficult technical task that calls for extensive AI training and underpinning engineering work. 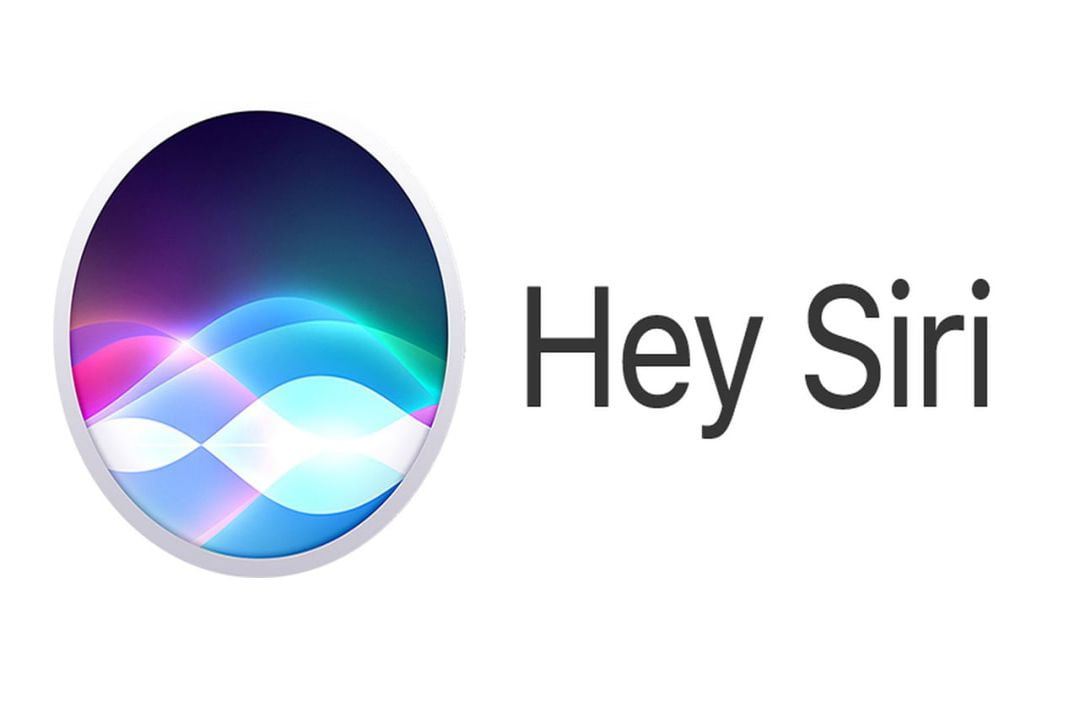 The complexity involves Siri understanding the singular phrase “Siri” in multiple accents and dialects. Having two words—”Hey Siri”—increases the likelihood of the system correctly picking up the signal. 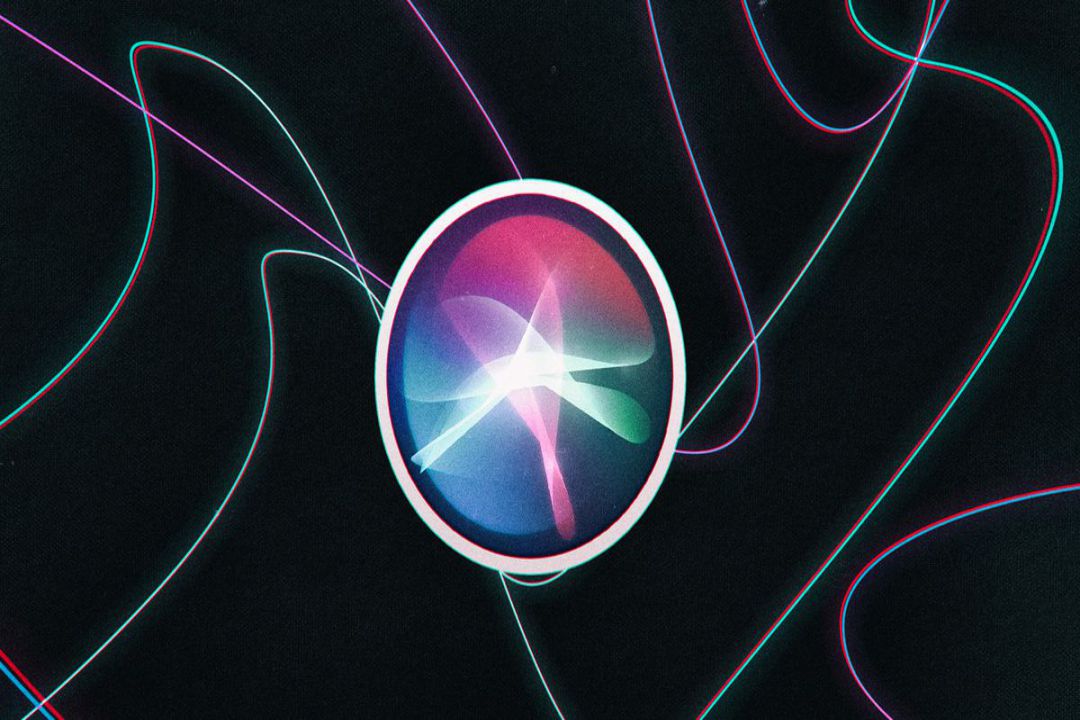 Apple is working to combine Siri with third-party services and apps to give users more context and assistance.

Previous articleBefore The Holiday Shopping Season, Apple Issues a Shipment Warning For The IPhone 14 Pro
Next articleLeaders arrive at the COP27 climate conference in Sharm El-Sheikh