Ralphs, a chain of 184 grocery stores in Southern California, has reportedly started accepting Apple Pay at all locations, enabling customers to pay at the register with an iPhone or Apple Watch. 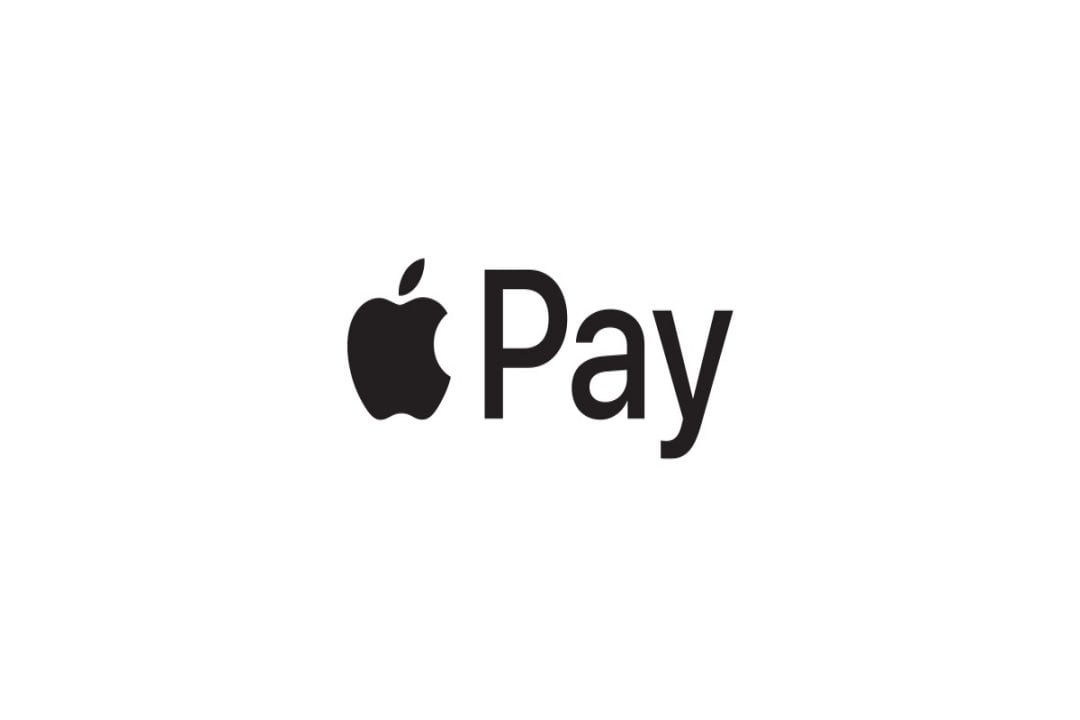 Given that Kroger, the chain’s parent company, has largely refused to accept Apple Pay since it launched in 2014, despite repeated customer requests, Ralphs’ acceptance of the payment system is noteworthy. Instead, the business offers its Kroger Pay service, which enables customers to pay with a card saved in the Kroger app by scanning a QR code at the register. QFC in the Northwest is the only Kroger subsidiary that accepts Apple Pay. 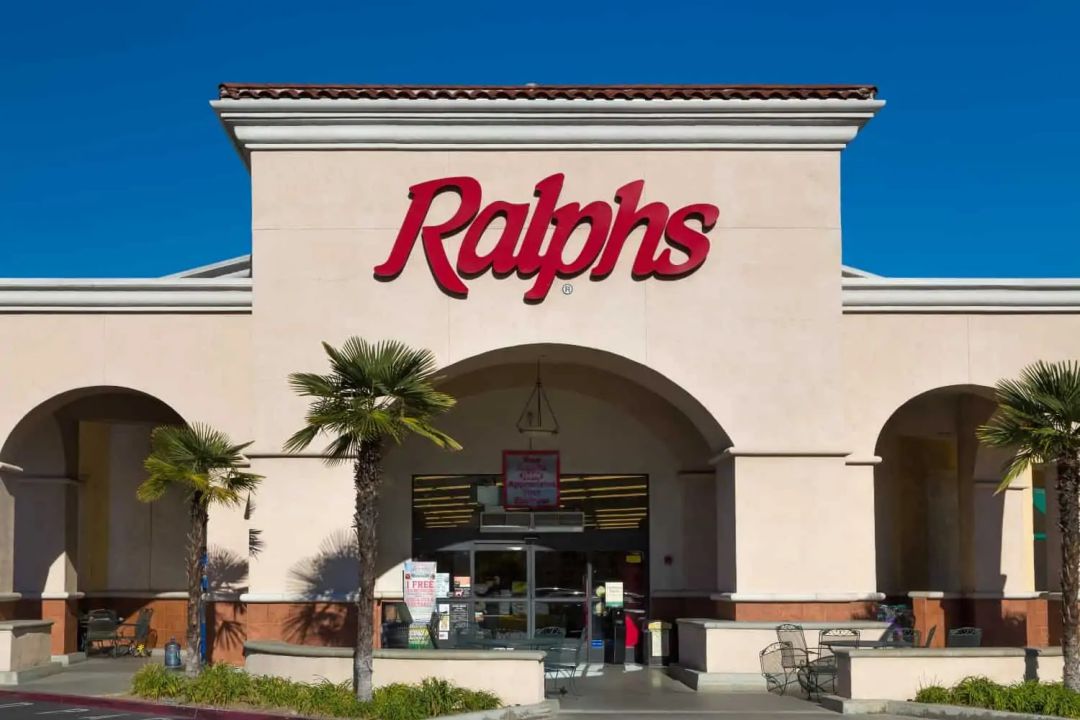 In a press release earlier this year, Apple claimed that more than 90% of U.S. retailers accept Apple Pay, with Walmart, The Home Depot, Lowe’s, and Kroger among the notable exceptions. We’ve gotten in touch with Kroger to determine if the business intends to extend Apple Pay’s acceptance to other grocery store chains. If new information becomes available, we will update this story. 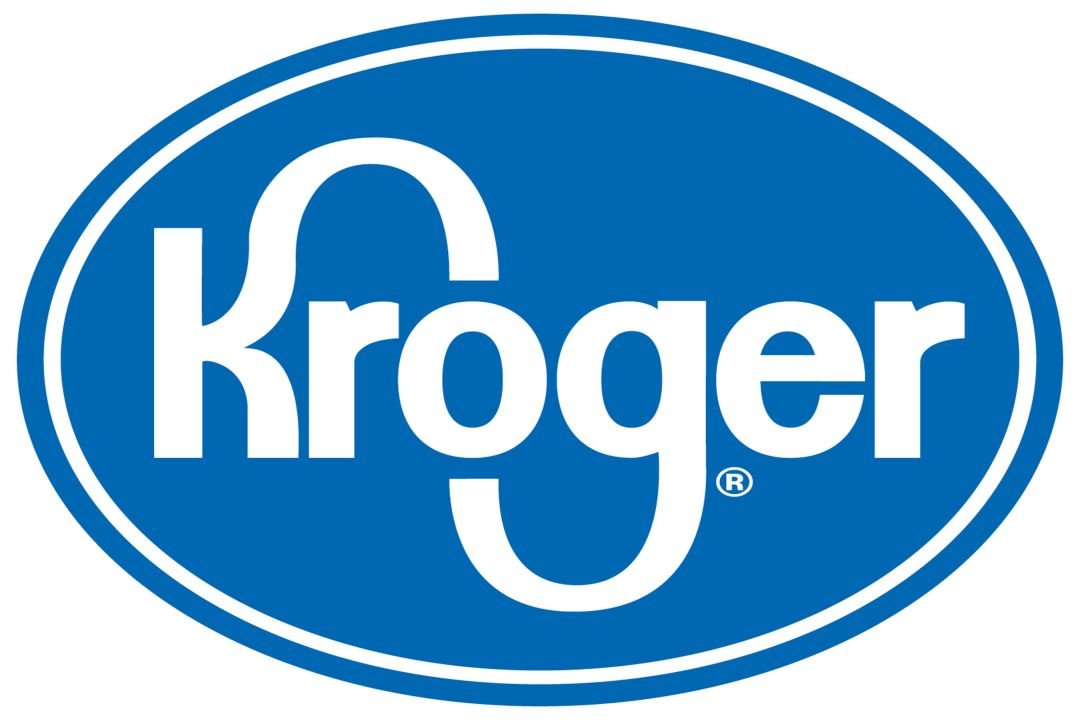