In honor of the Japanese New Year, on January 2 and January 3, Apple will run a two-day promotion where customers in Japan can get a free Apple gift card valued up to ¥32,000 when they buy a qualifying Apple product. 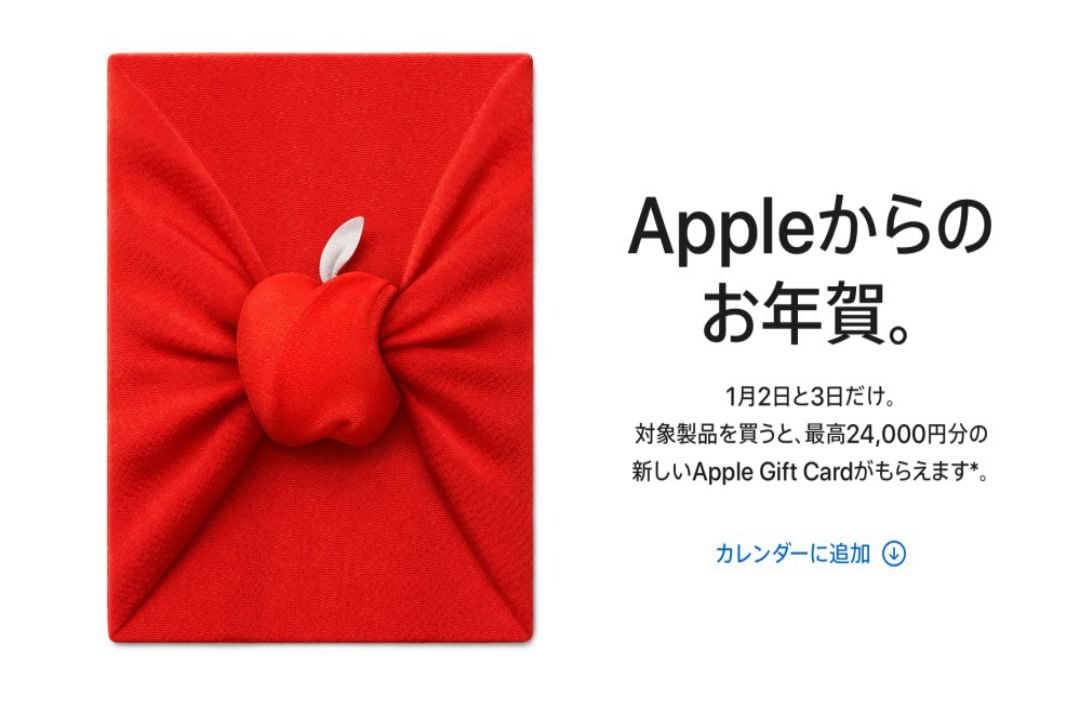 The first 30,000 customers in Japan who order a new iPhone 13, iPhone 13 mini, iPhone 12, or iPhone SE from Apple during the offer will also get a gift card and a limited-edition AirTag with engraving for the 2023 Year of the Rabbit.

Apple has provided further information along with the complete terms and conditions for the promotion. Remember to finish the purchase on Apple’s website since iPhone orders conducted through the Apple Store app will not be eligible for a limited-edition AirTag. Additionally, the promotion will be accessible through Apple’s retail locations in Japan. 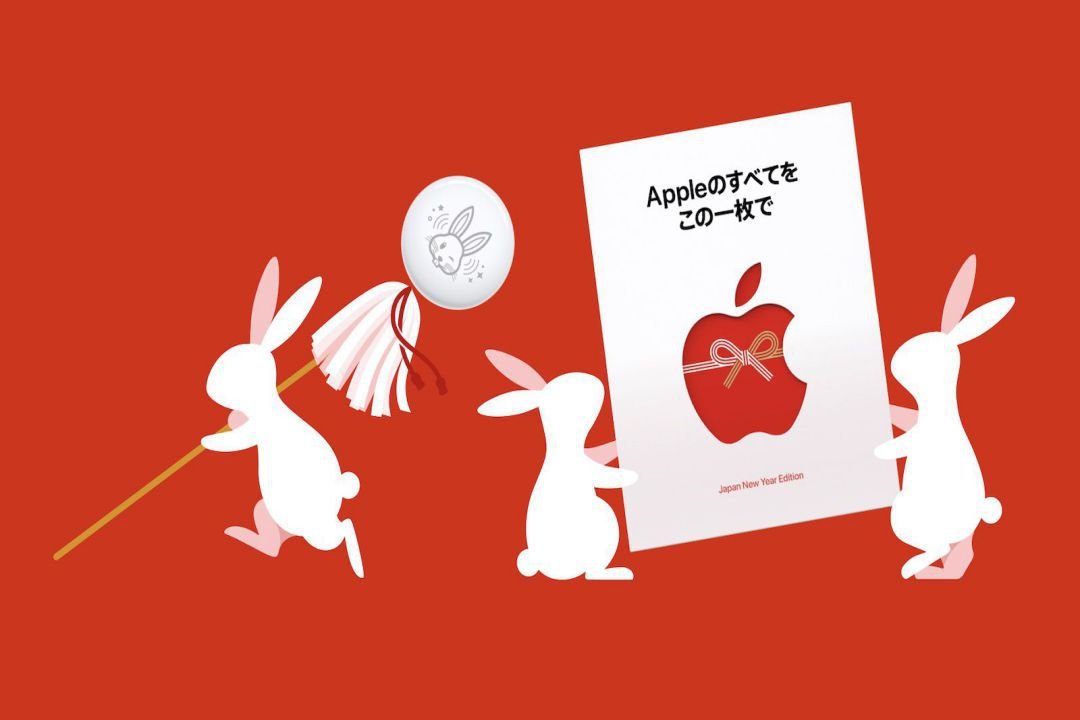 For several years, Apple has offered a Japanese New Year promotion. A limited-edition AirTag for the Year of the Tiger was made available during last year’s promotion.

"mysterious area" A surprise is revealed inside the brain!

Smartphone shipments recorded the largest decline on record in late 2022

Previous articleFree Access to the First Season of Popular Apple TV+ Series Through January 3
Next articleA Performance, Battery, and Brightness Improvement is Coming to the Galaxy S23