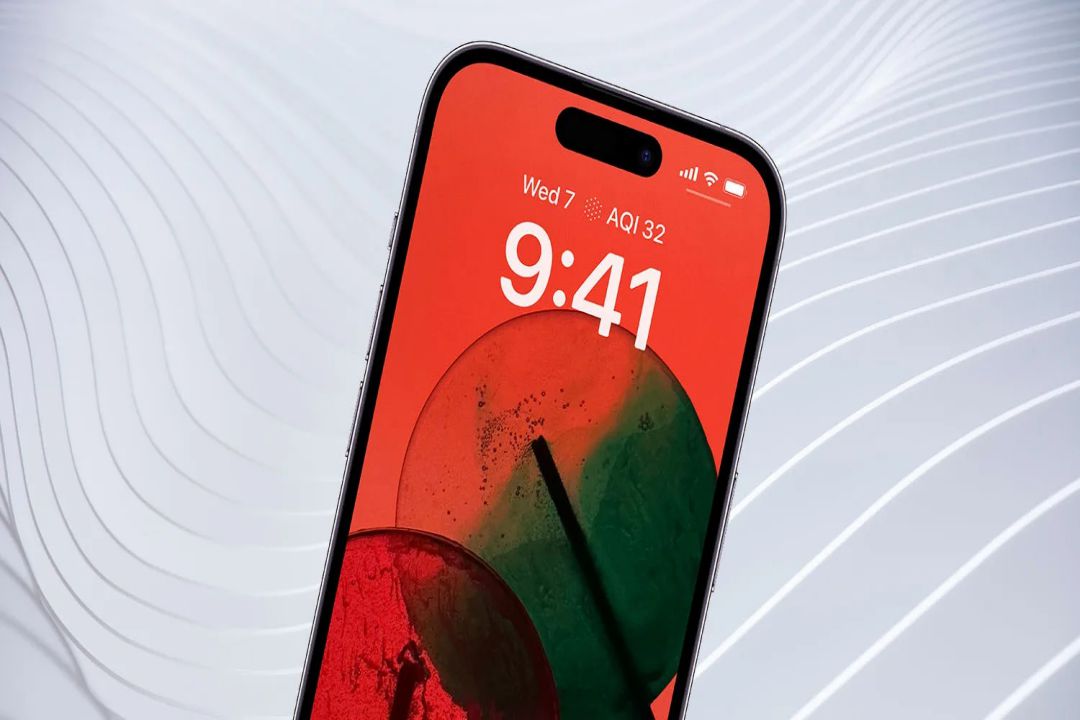 In a letter to shareholders this month, the Texas-based semiconductor company stated that it is still “engaging with a strategic customer” and expects “bringing a new HPMS component to market in smartphones next year.” High-performance mixed-signal chips from Cirrus Logic are referred to as HPMS. They include haptic drivers for the Taptic Engine in iPhones.

Cirrus Logic CEO John Forsyth condensed the window for this new component’s release to the “back half of next year” on an earnings call with analysts this month, which would coincide with the September launch of the iPhone 15 Pro models. 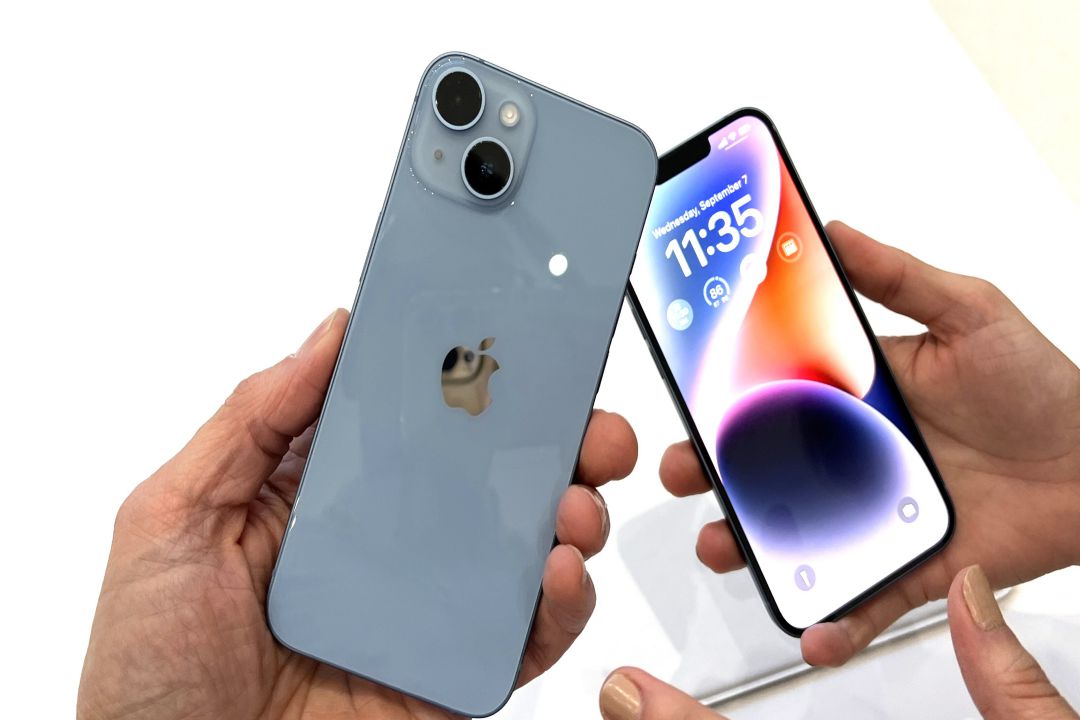 Last week, Barclays analysts Blayne Curtis and Tom O’Malley stated in an investor note that the new component mentioned by Cirrus Logic would probably be included in additional Taptic Engines for the haptic buttons on iPhone 15 Pro models:

Modeling $1 of new content in the IP15 Pro models represents the biggest shift in our thinking. Besides the chip being mixed signal and not in the power domain, the company has yet to say much at this point. Removing the buttons, which would necessitate new drivers for the haptics engine, is the biggest change in the upcoming iPhone models, making it the most likely use case for fresh content. 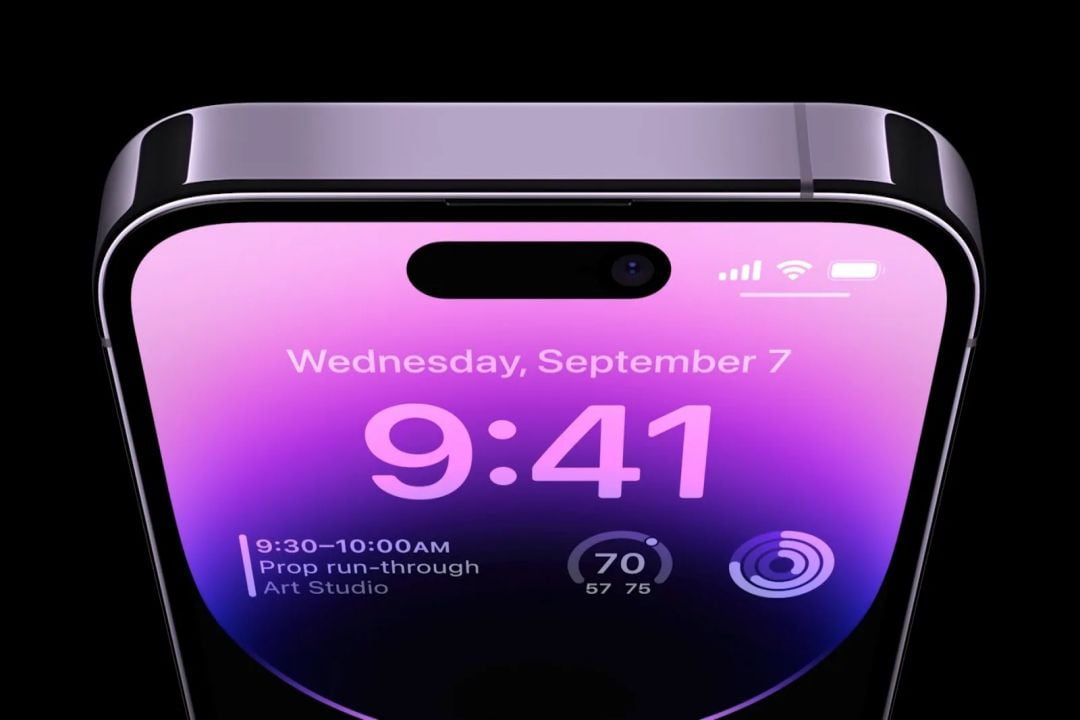 In October, Popular Apple analyst Ming-Chi Kuo predicted solid-state volume and power buttons for the iPhone 15 Pro models. According to Kuo, the devices will have two more Taptic Engines, which simulate the feeling of pressing buttons without actually moving them, similar to the Force Touch trackpad on more recent MacBooks and the Home button on recent iPhone SE models.

iPhones with haptic buttons could offer even greater water resistance and do away with moving parts that could degrade or break over time. However, mechanical buttons are still expected for the iPhone 15 and iPhone 15 Plus models.

Your face is covered with thousands of creatures "It may not always be pleasant"!

New Telegram Update: You can log in with an unknown number and without a SIM

"A monster hiding at the bottom of the Yellowstone supervolcano"..His explosion could cause massive destruction!

Previous articleFacebook Claims to have Developed a Board Game AI that is “Human-Level”
Next articleGuilty Gear Strive Update 1.23 – Patch Notes on November 24, 2022