Soon, Apple will be required by the European Union to allow third-party software, such as completely independent app stores, on its iOS devices. 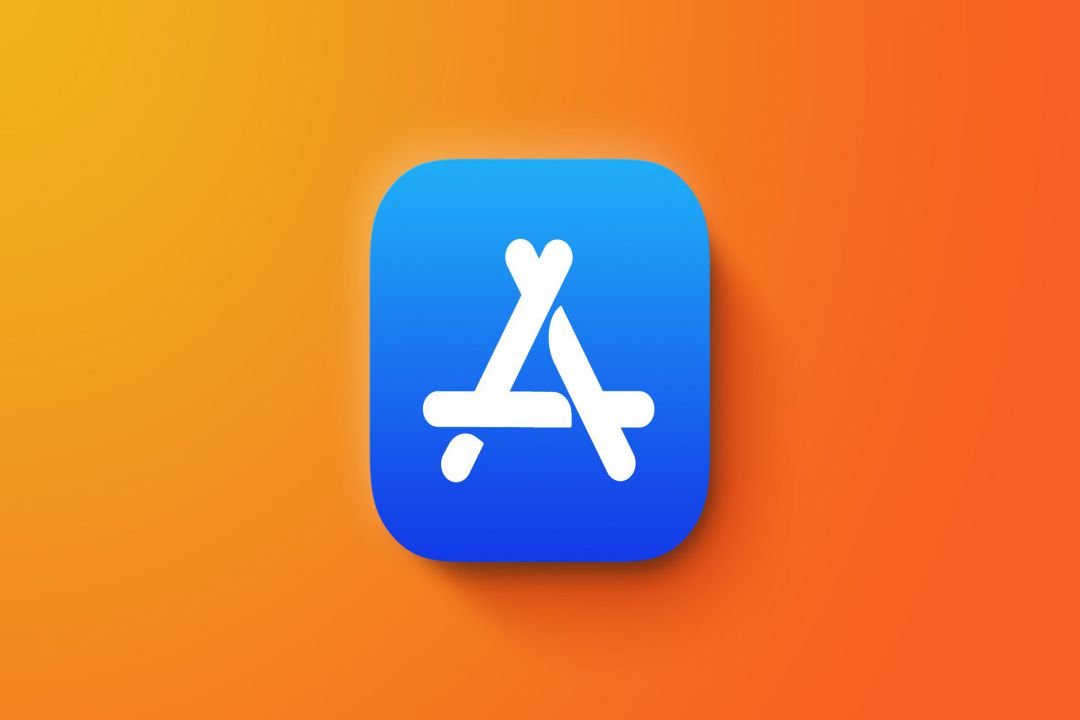 Apple Inc. will permit outside businesses to create app stores and manage them on iOS devices in the European Union. Many third-party companies have fought the tech behemoth for years to make their platform open, and this has been a long-term goal for them. These changes’ potential long-term effects might have a big global impact on Apple.

Being the technological powerhouse that it is, Apple has a significant cultural presence in the West thanks to its range of products, TV offerings, and underappreciated Apple Arcade service. The company’s emphasis on user privacy and security is one of the factors that has attracted so many people to it. The company’s marketing and features are heavily focused on achieving that goal. Due to these reasons, it has, up until now, resisted calls to make its operating systems available to outside software, at least if it didn’t go through Apple first. A less altruistic viewpoint would point out that the company takes a sizable cut from forced businesses to use its App Store, ranging from 15% to 30%.

Even though Apple makes every effort to avoid it, new laws in the EU will force the company to permit its customers to download and install third-party software outside of its store, including wholly different app stores. The Digital Markets Act improves customer satisfaction while fostering a more equitable environment for smaller developers. Additionally, this would relax the company’s stringent rules governing the types of content it permits on its devices. For instance, Apple upset users and developers earlier this year when it threatened to remove games and apps without recent updates. Due to this treatment, developers are now seeking freedom through programs like the Digital Markets Act. The law will go into effect in the coming months, but it will be enforced in 2024.

The law also requires that Apple permit third-party payment methods and make its iMessage and Messages apps available to developers. Thanks to an Apple update, users could edit and unsend texts earlier this year. Still, the lengthy time it took for such a feature to appear only highlights the company’s strict control over its software. Shareholders of apps have already reacted to news of the upcoming changes. Stocks of companies like Bumble Inc. and Spotify Technology SA increased by almost 10% due to positive investor perception of the development. Interestingly, there hasn’t been much movement in Apple stock so far.

The groundwork has been laid for changes in the West, thanks to the upcoming shift in the EU and all the necessary work done by Apple. This might imply more games and access to previously unattainable experiences for gamers. The Apple Arcade service is reliable, and advancements like supporting vintage Nintendo controllers on Apple devices demonstrate the company’s concern for gamers. Nevertheless, they have always felt inferior to their other audiences. Apple gamers may finally enjoy a more satisfying gaming experience thanks to the changes.

But if Apple is to be believed, these modifications might have weakened security. Ultimately, it will be up to the business to strengthen its security and the individual users to choose what to invite to their devices.