According to TechCrunch and Engadget, temperature-controlled mug manufacturer Ember said at CES in Las Vegas this week that it would introduce a new Travel Mug 2+ with compatibility for Apple’s Find My app in the second quarter of 2023. 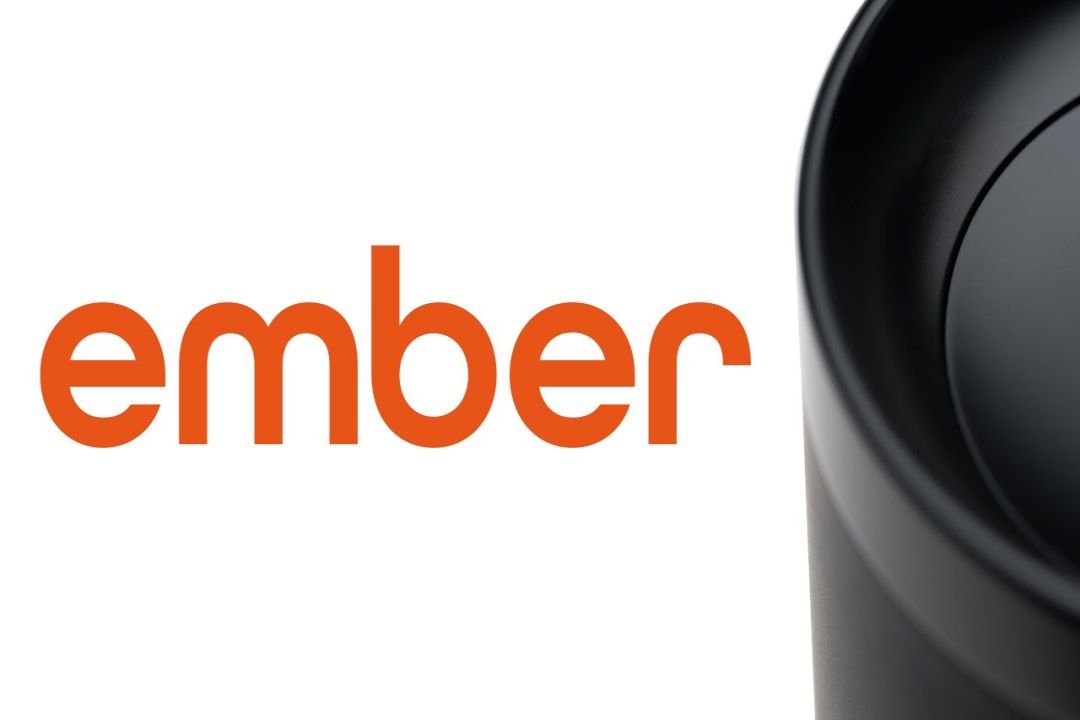 Users can track the position of the Travel Mug 2+ in the Find My app using this new feature, much like they would with an iPhone, iPad, AirPods, or other devices. Additionally, the new mug will contain an inside speaker that may play a chime to aid users in finding it when it is lost. The Travel Cup 2 retails for $199.95 in the US and shares all other features and specifications with the new mug.

The temperature-controlled mugs from Ember are made to maintain the ideal drinking temperature of your coffee or other hot beverage for up to three hours or all day if the cup is kept on the supplied charging coaster. The Travel Mug 2 also features built-in touch controls for choosing a temperature between 120°F and 145°F. The mug can be controlled using the Ember app on an iPhone through Bluetooth and may be linked to the device via that device. 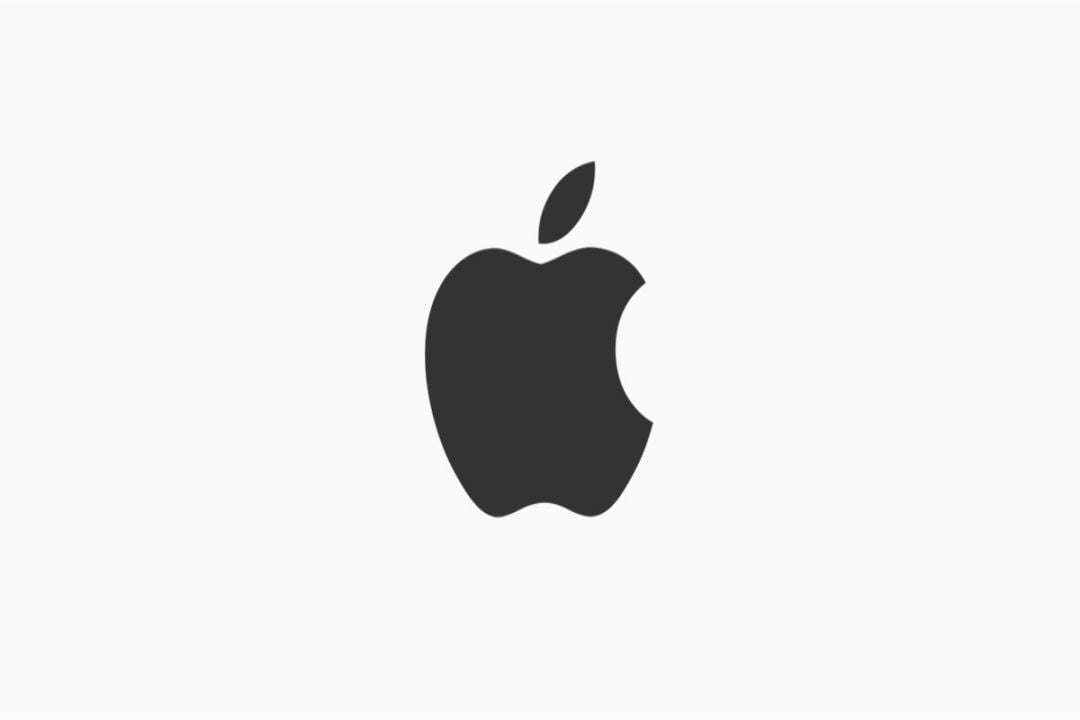