Are You the One? Alum Says She Was Drugged, Sexually Assaulted During Season 5; MTV Pauses Production 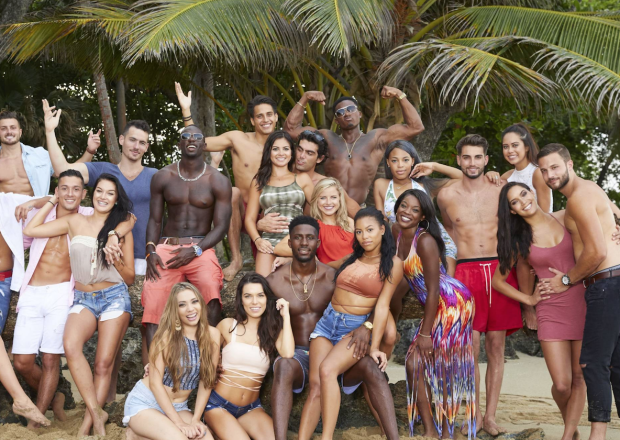 MTV is pausing production on the dating competition Are You the One? after a former contestant has alleged she was drugged and sexually assaulted during filming.

Gianna Hammer, a contestant on Season 5, which aired in 2017, tells The Daily Beast she was given prescription medication by production to calm her down after an argument with a cast member. (Her doctor told her not to take the medication while drinking alcohol, but producers allegedly told her it “wasn’t a high enough dose” to be a problem.) Soon after, Hammer blacked out and doesn’t remember what happened, but other contestants later told her she got into bed with a male cast member and was saying “no” before being pulled out of the bed by her fellow contestants.

The next day, according to Hammer, producers asked her if she wanted the male cast member kicked out, stressing that “it would be a lot to send him back.” They ultimately decided to put the male cast member in a different bedroom and bar him and Hammer from drinking alcohol for the rest of the shoot, Hammer alleges. “I guess [I] really thought about it and was like, ‘Wow, that was really f–ked up,’” she tells The Daily Beast. “They should have never left me in an unsafe position. I’m definitely a changed person after it all.”

MTV, which was planning a ninth season of the show, said in a statement: “We take these issues very seriously and have paused production/casting to conduct an independent investigation into the allegations, the third party production company and further review our internal safety protocols.” Hammer’s season of Are You the One? has also been pulled from all streaming platforms, including Paramount+.

The show’s production company Lighthearted Entertainment denies Hammer’s allegations and claims that “throughout the eight seasons of the show, no contestant has reported an incident of sexual assault to Lighthearted.” However, they also say they welcome MTV’s investigation and “will cooperate with full transparency.”

Grey’s/Station 19 Boss Krista Vernoff Rips ABC Over Rebel’s Abrupt Cancellation: ‘You Give Them 3 Shows, They Give You 5 Episodes’