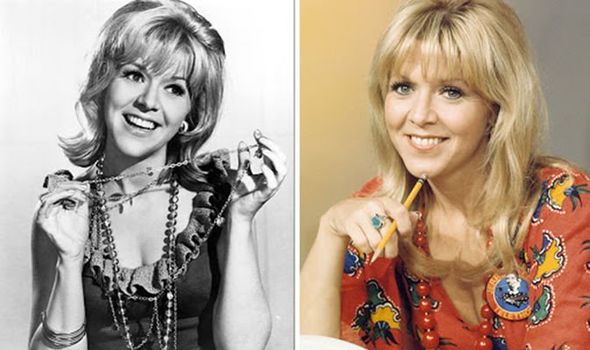 Arlene Golonka reportedly died at a West Hollywood memory care facility following a battle with Alzheimer’s. Her literary agent Cary Kozlov has confirmed her death on Twitter. Alongside a picture of the pair, he wrote: “Sad to announce the passing of my dear friend, Arlene Golonka.

“A beautiful and kind human being and talented actress. You will never be forgotten Broken heartSleepy face #arlenegolonka.”

The actress was best known for her portrayal of waitress Millie in the classic CBS sitcom The Andy Griffith Show and it’s spin-off Mayberry R.F.D.

Tributes have flooded in for the late star on Twitter today.

One user wrote: “So sorry to hear of the passing of Arlene Golonka.” 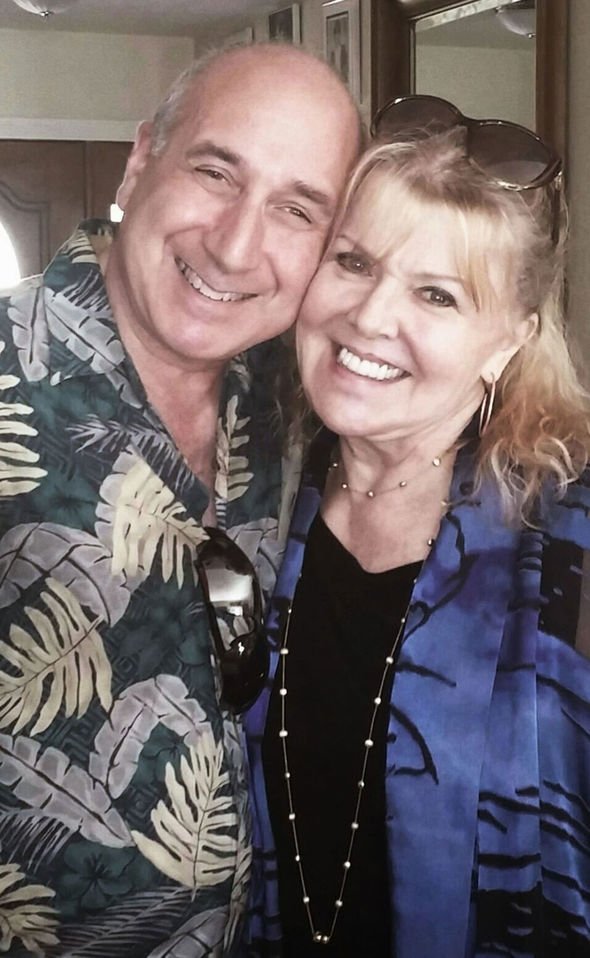 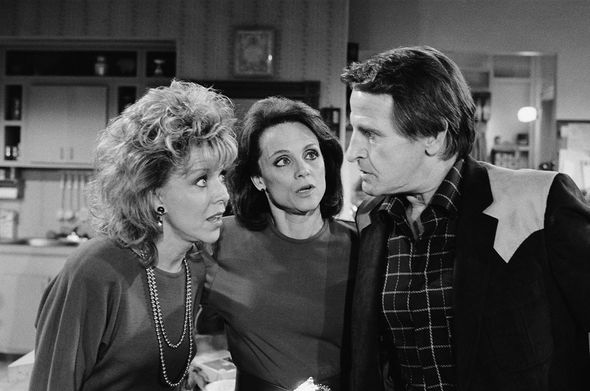 A second commented: “She was a good actress. My sympathies go out to her family, friends and her many fans.”

“My deepest condolences to you. She was always a delight and lit up the screen in every performance,” a third added.

Arlene appeared in her first major production The Night Circus in 1958, which later moved to Broadway.

She went on to work in other plays such as Take Me Along with Jackie Gleason, Walter Pidgeon and Robert Morse. 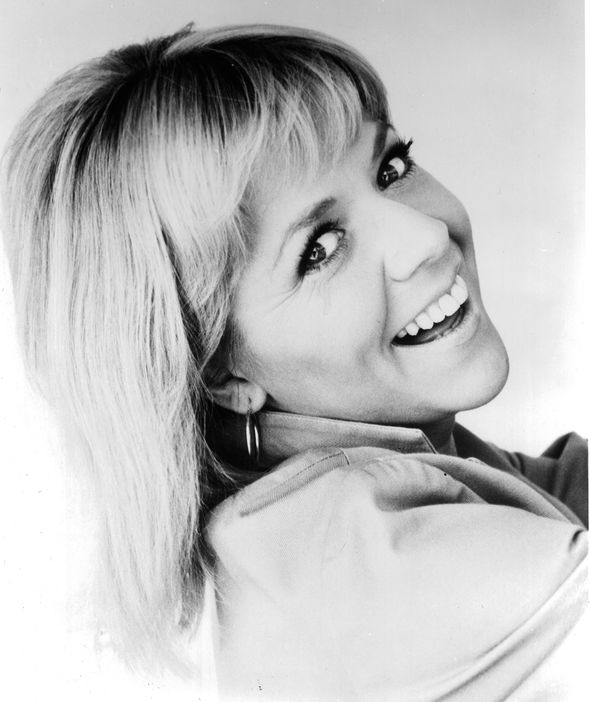 Arlene Golonka dead: Tributes have flooded in for the late actress (Image: GETTY)

In 1967, Arlene moved to Los Angeles to try her hand at television.

After impressing producers, she went on to star in many in shows such as; The Flying Nun, I Spy, That Girl, The Mary Tyler Moore Show, M*A*S*H, All in the Family, Cannon, Maude and One Day at a Time.

Later on in her career, she began teaching acting.

Her last TV appearance was a guest role on an episode of The King of Queens.

The television star previously opened up about what it was like to work in the entertainment industry.

She said: “It’s 97 percent work and it’s 3 percent glamour. I call it the most unglamorous glamorous business in the world.

“You’ve gotta have a huge wardrobe [for auditions].”

She went on to make it clear that she loved her job and wouldn’t want to do anything else.

“I breathe, eat, and live acting,” she continued.

In her personal life, she was married three times, most recently to Larry Delaney, an actor and publicist.

Previous articleSudan: We are reviewing the Russian Basic Agreement … it contains harmful provisions
Next articleFrom Fresh Fruits & Vegetables On His Terrace To Contemporary & Traditional Work All Around – Here’s A Virtual Tour Of Maddy’s Home