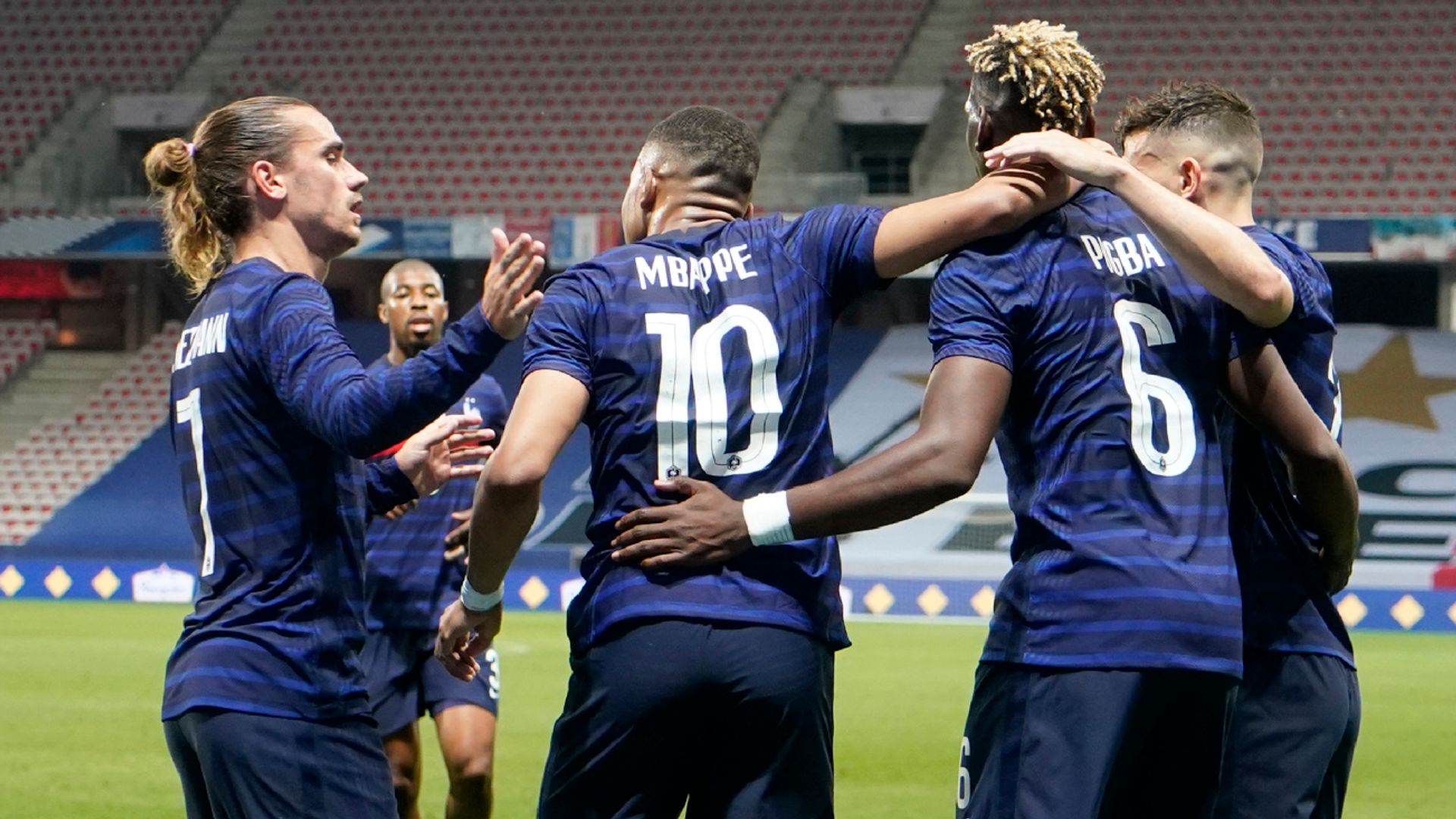 France, managed by Didier Deschamps, are the second-highest ranked country in world football, behind only Belgium, who they beat in the semi-finals on their way to winning the World Cup in 2018.

Ex-Arsenal manager Wenger says the French squad has not “peaked” and will prosper for many years to come, due to their youth.

“They are not the favourites, they are the super favourite,” the FIFA chief of global football development said.

“Favourite is not big enough, because when you win the World Cup and then you have in your team, (N’Golo) Kante, (Paul) Pogba, (Karim) Benzema, (Antoine) Griezmann, (Kingsley) Coman, (Olivier) Giroud, I forget half of them. (Ousmane) Dembele.

“You will have on the bench 11 players who would play basically in any other national team.

“So you cannot refuse the fact that you are world champion and it’s a team which has not peaked.

“It’s a team that’s still going up, because they’re all young these guys. Apart from two or three, the core of the team is very young.”

Wenger says Gareth Southgate’s England will be one of the strongest challengers at this summer’s tournament, which begins on Friday.

“The English team is for me the team who can most threaten France,” he added.

“They have top quality players. They are maybe still a bit young some of them but this season with Mason Mount, (Phil) Foden, they have (Jack) Grealish, Declan Rice and of course Harry Kane up front and some experienced players like (Jordan) Henderson. They can compete with France.”

France begin their Euros campaign against Germany on June 15, with Hungary and Portugal also in their group.

England beat Romania 1-0 in their final friendly on Sunday before their opener against Croatia at Wembley on June 13.

Anthony Joshua’s plans could include Demsey ‘The Towering Inferno’ McKean, who